The Asprokremmos Dam is located 16 kilometres east of Paphos , at an altitude of about 80 metres near the village of Nikokleia.

More specifically the reservoir is situated to the north of the Xeropotamos Bridge and it is built over the Xeros River  which flows from the Kykkos mountains.

The water is recycled by the manmade dam of Asprokremmos which operated in 1982. It is the second largest manmade lake in Cyprus after the largest one of Kouris dam.

The dam began being built in 1976 after the Turkish invasion and was completed in 1982. The cost of the reservoir came to 25 million pounds.

The dam's water is used for the irrigation of the Paphos Valley as well as the Paphos town and Yeroskipou. It is a dirt made lake with a height of 53 metres , a width of 220 metres and length of  700 metres with a capacity of 52.375 cubical metres. The lake includes many fish such as bass, carp, roach and trout.

Lastly it is also worth mentioning that the area there is very beautiful and some people plan their visits with a peaceful walk around the dam.

We were there to capture this amazing moment (2019) and you can refer to our Aerial, Drone video in which you can see Asprokremmos Dam Overflowing. 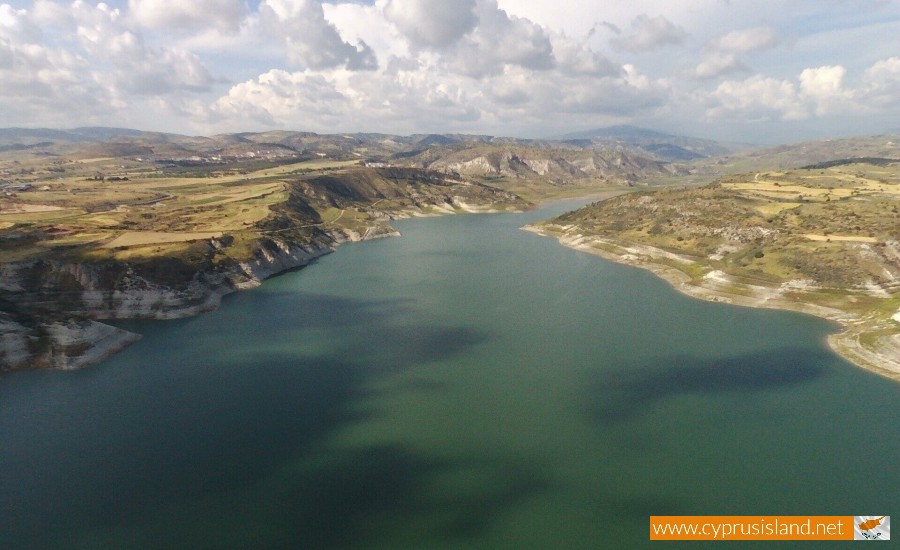 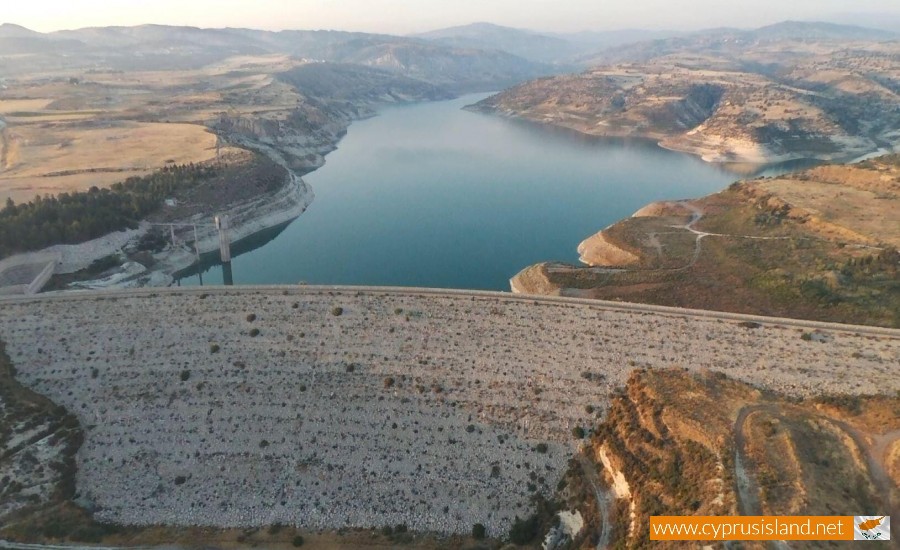 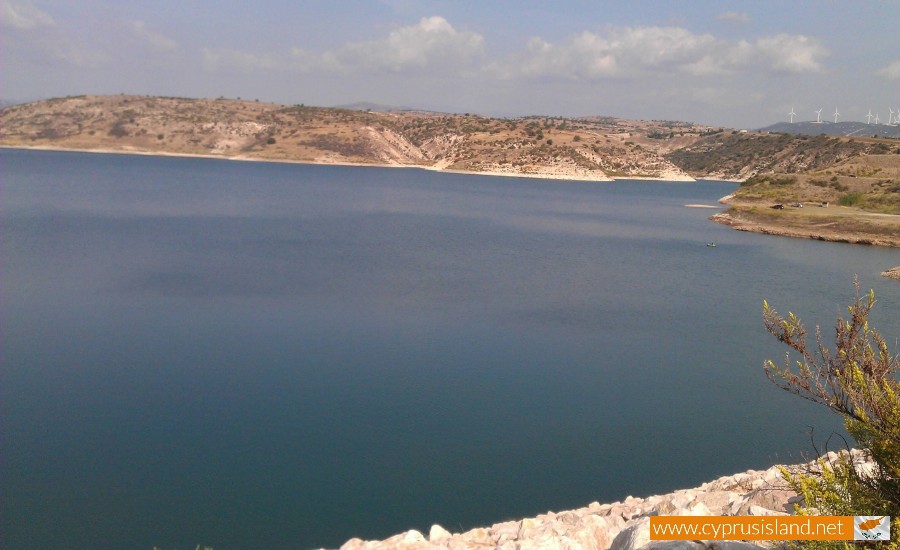 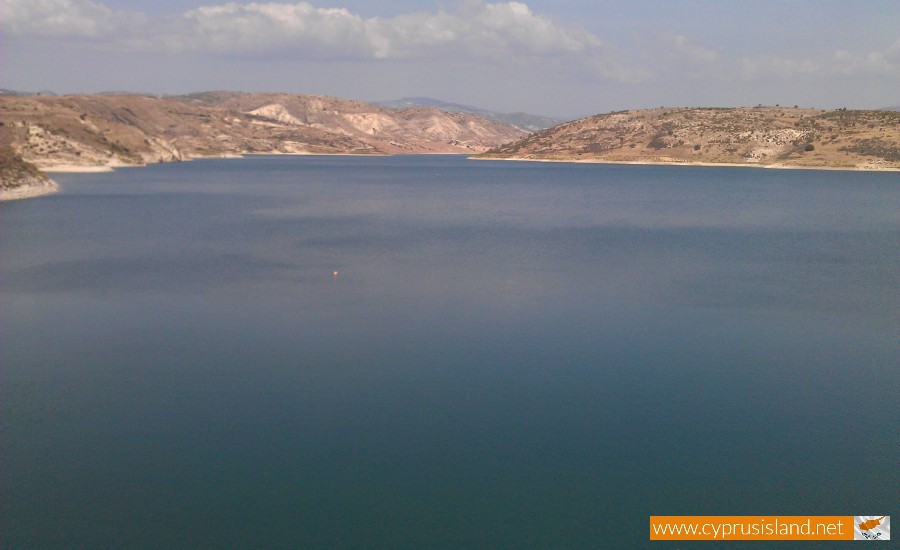 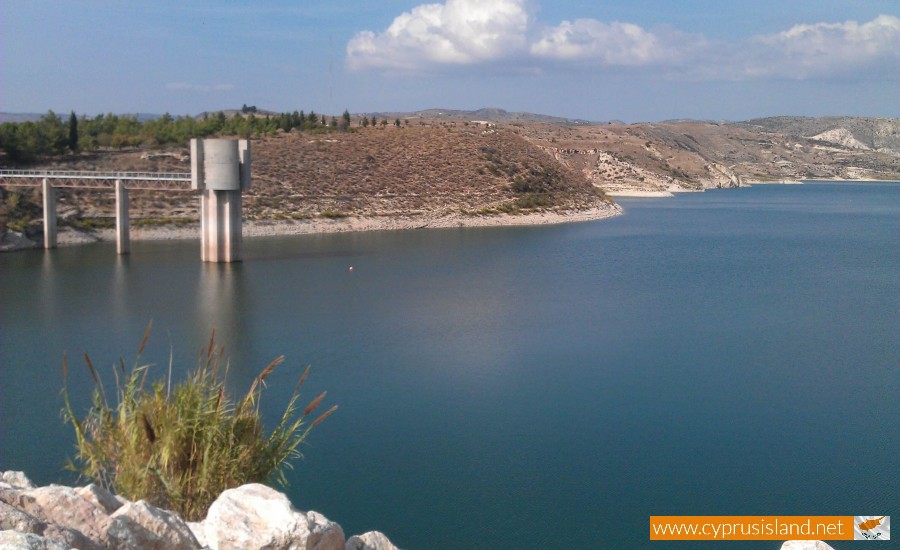 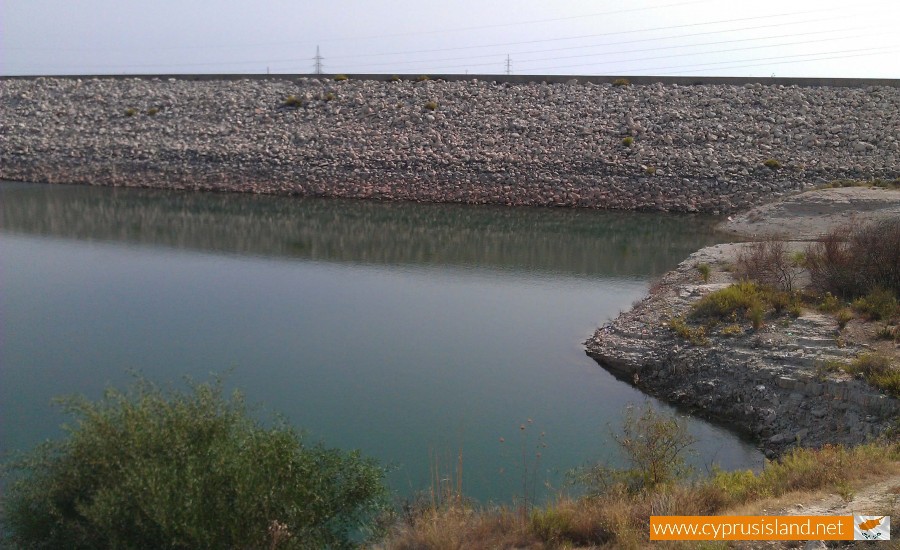 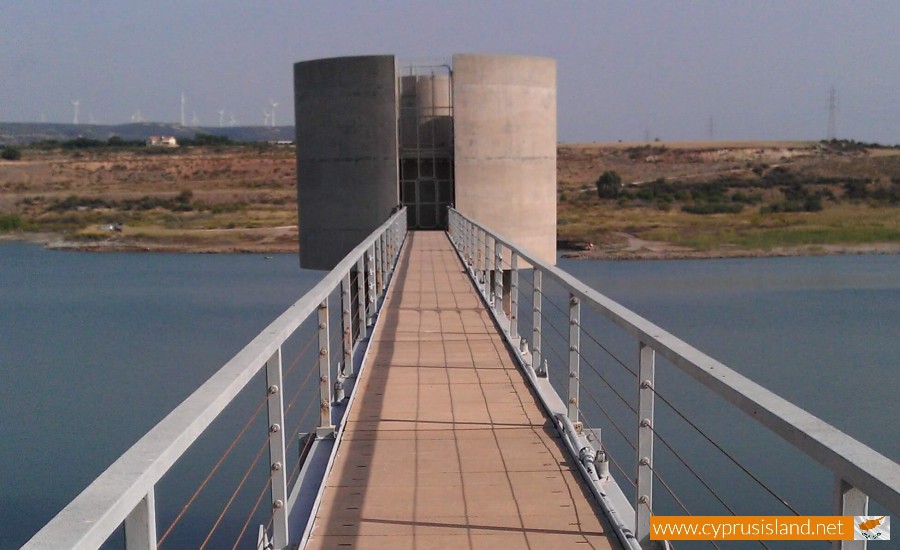 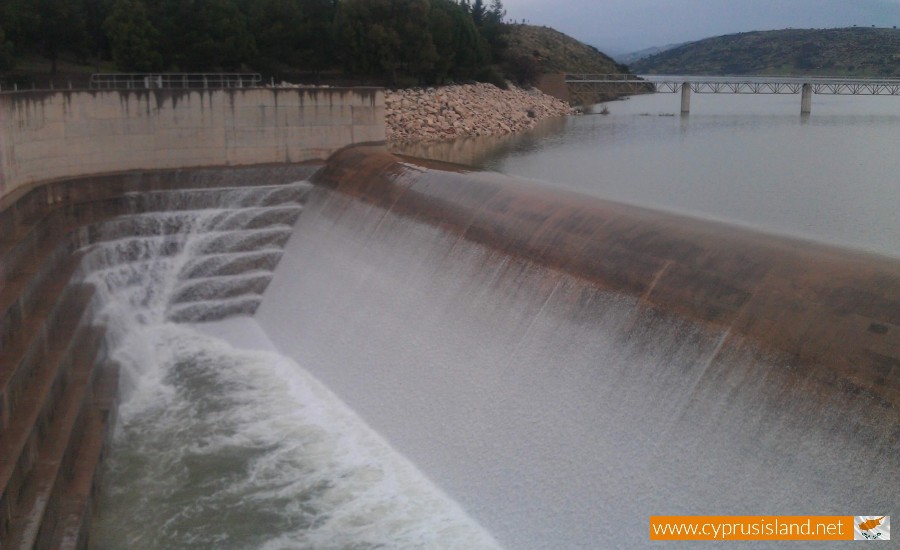 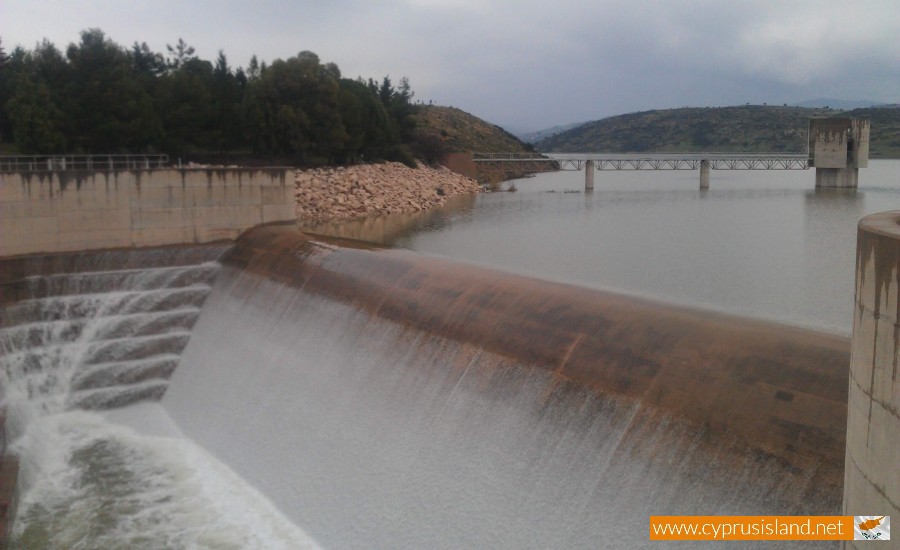 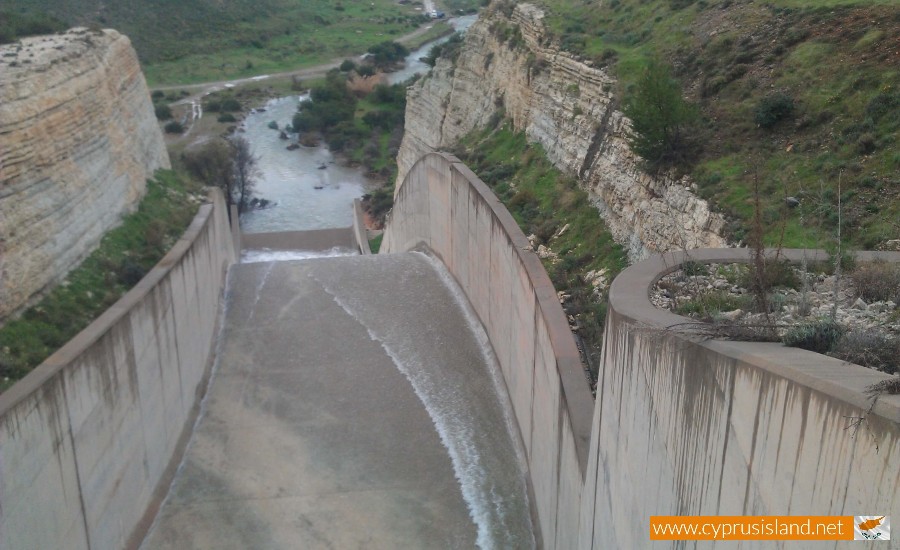 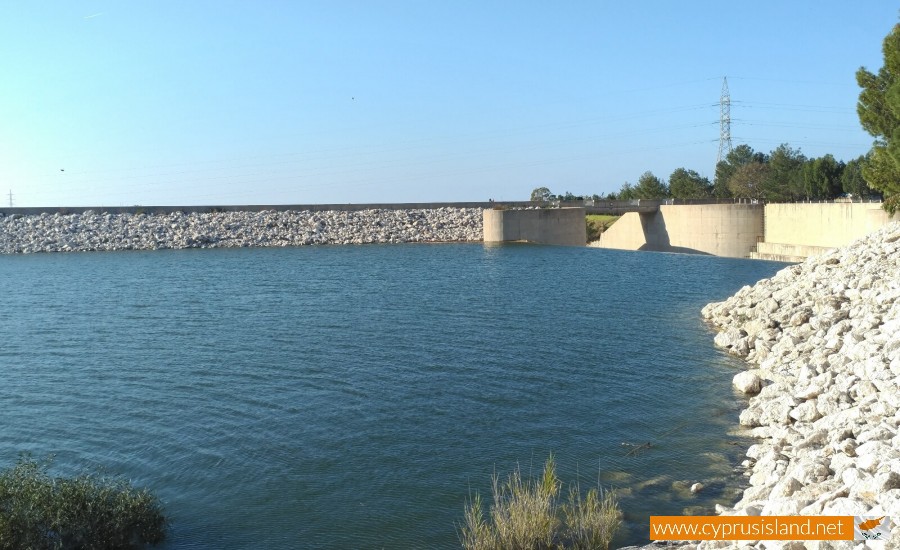 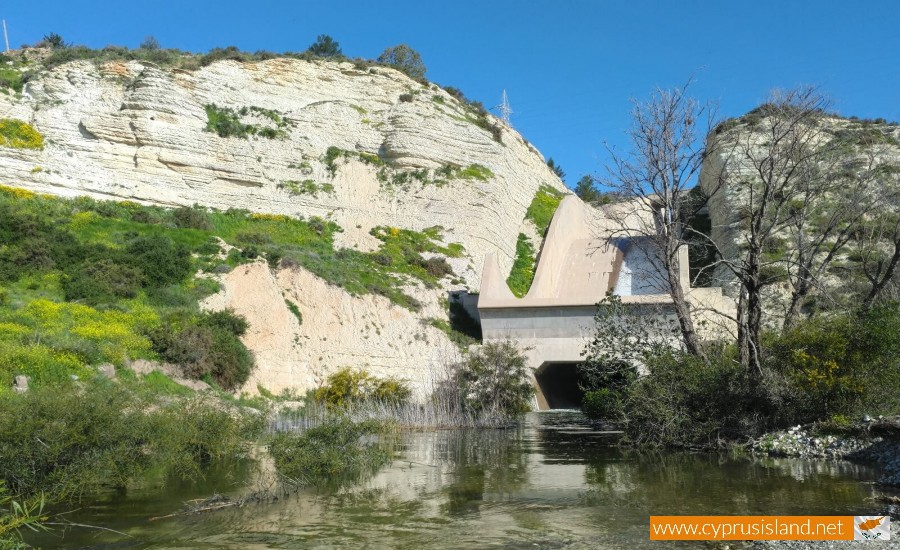 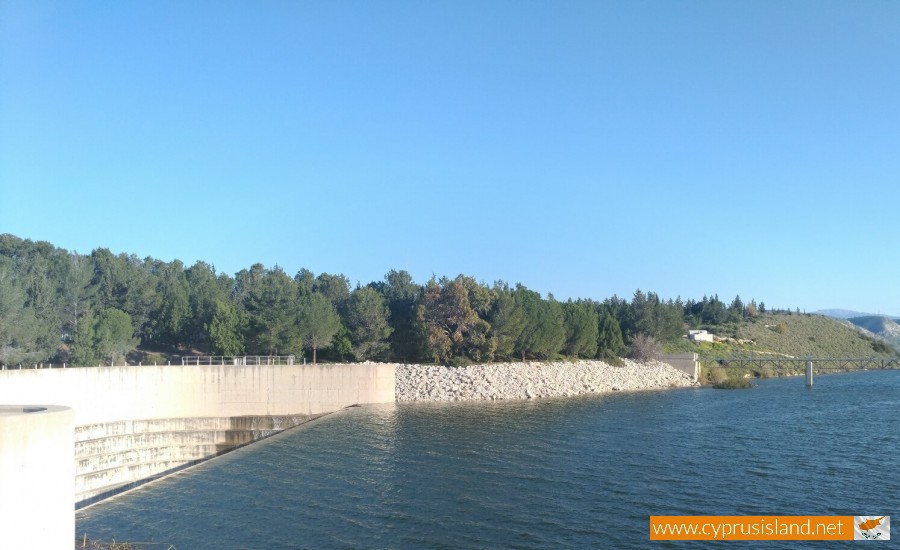 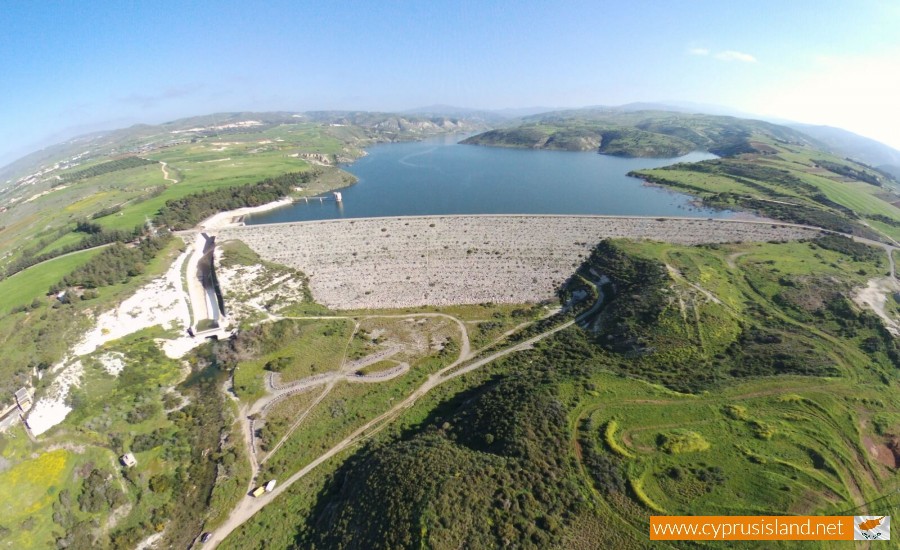