Panagia Odigitria is a large church in Kouklia village, built in the 12th century (1260). It is worth mentioning that before 1974, Turks and Greeks lived together in the community.

According to information, in this area there was an idololatric temple. However it collapsed from an earthquake and in its place today’s temple of the Virgin Mary was built. Around the church, west and north there are still stone arches which shows that there may be a possibility of a temple built there.

Internally the temple is richer with icons. On the right is the icon of Saint Theraponda and exactly opposite from that is the icon of the benefactor. Another icon is of hell, another of Pantokratora, a series of prophets, and the 12 apostles.

The iconostasis is simple and made of wood. The icons which are around it decorate the church and give it a rich religiousness. There are two gates, the central one and the other one to the left. 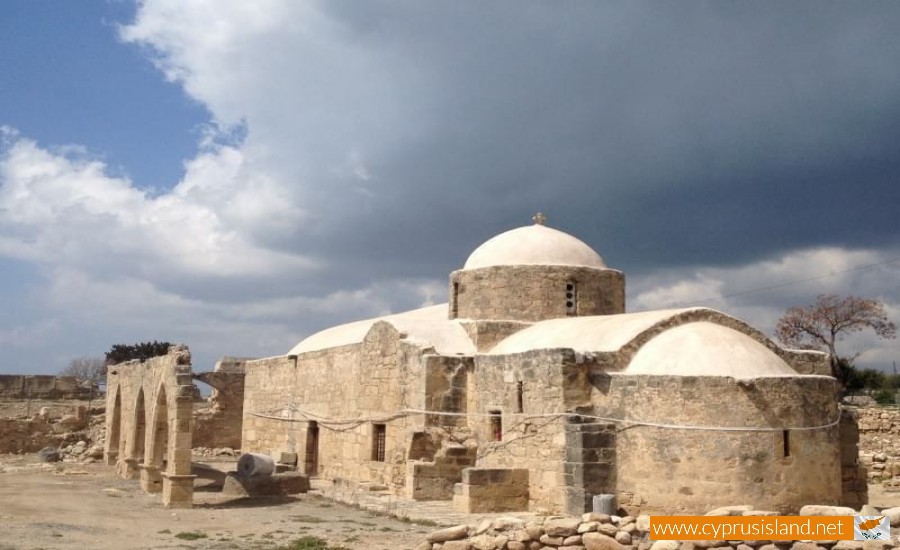 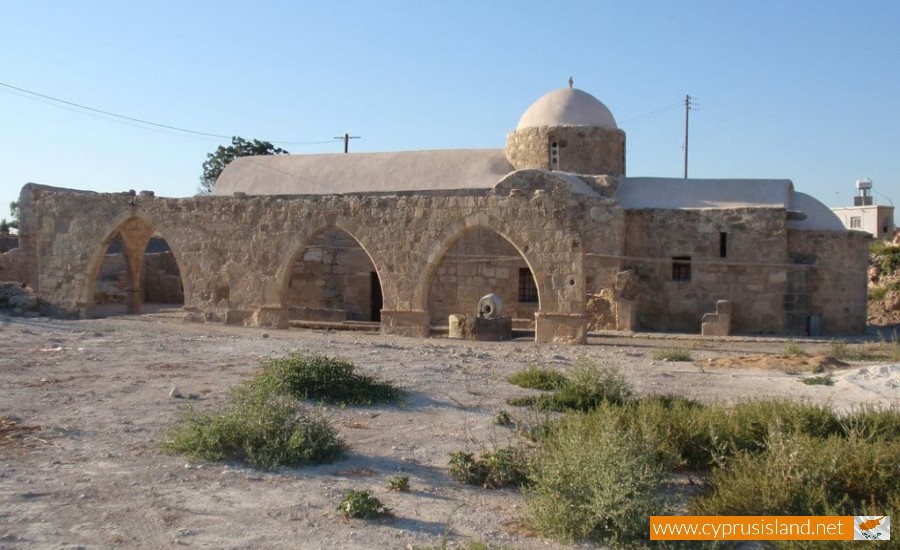