The chapel of Panagia Galatarkas is located the village of Pomos in the Paphos district.

Panagia Galatarka cured the pregnant women which suffered by pains or tumours in their breasts. Many young women prayed that they have milk for their new-borns. 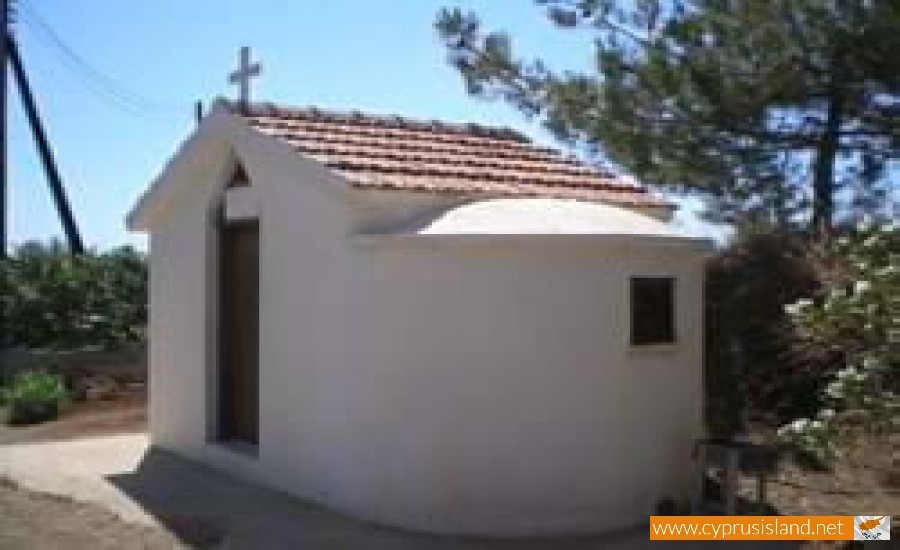