The old port in Limassol was built in the 1950’s under the British government.

It was constructed as a supplement for the Ammochostos Port and served the freight and passenger traffic for about two decades.

According to its construction it was aimed at operating as a port for lighter basin. With the exception of small boats that could dock on platforms, the service of the remaining ships was done with the use of barges. Therefore the most of the ships that arrived at the old port were remained in the anchorage and movement of cargo and passengers between ships and the coast, was done with barges.

Until the construction of the new port, the old port was used for both commercial and passenger purposes. With the creation of the Limassol new port in 1973, its use began to decrease and from 1979 its nautical activities has completely stopped. The old port was limited to serving fishing vessels, yachts, boats of the port police and the Navy.

The old port area forms part of the largest part of Limassol including the cultural and historical centre of the castle, the area of the embankment and the commercial centre of the old town. The area is now a tourist and local attraction for recreation and entertainment.

The reconstruction includes the construction of offices, restaurants, shops, large square, pedestrian area and cultural events. The project was completed in 2014. 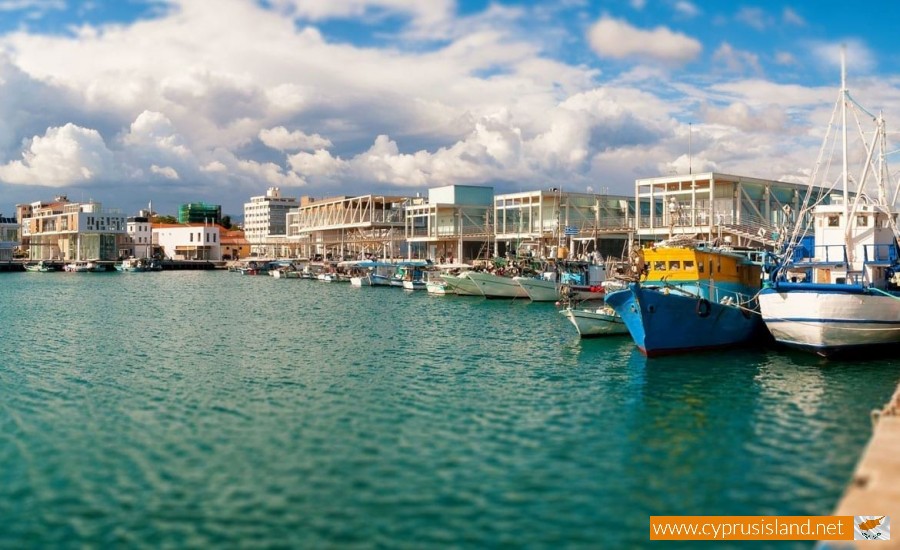 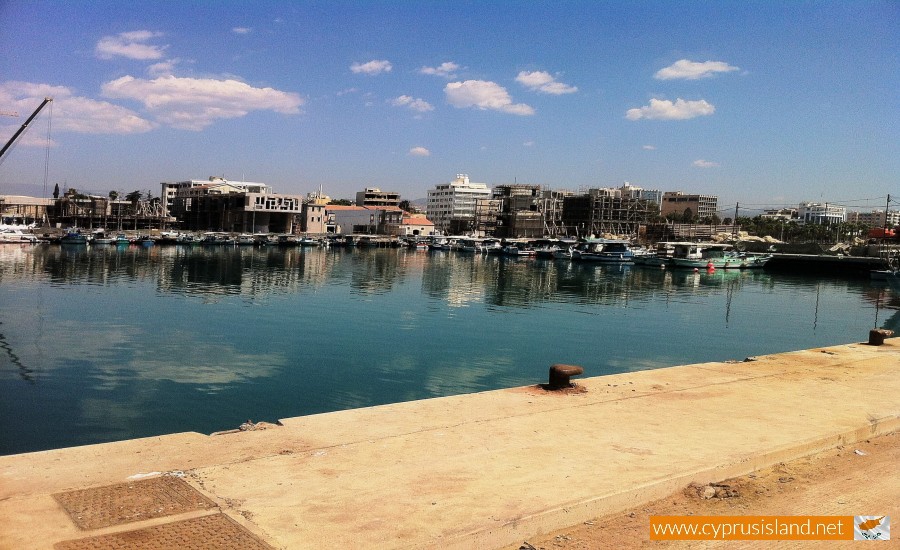