Limassol castle dates back to the Medieval Period and is located at the centre of the historical Limassol very close to the Limassol harbour. The castle was built during the Ottoman rule in the island but archaeological evidence suggest that before its current form there were earlier architectural faces, older and larger.

In addition, archaeological studies and investigations on the interior space of the castle revealed that it was built over an Early Christian basilica (4th-7th A.D) and a Middle Byzantine monument (10th-11th century A.D.). Other archaeological findings suggest the existence of an important church possibly the city's first cathedral. The first phase of the castle was built in 1193 by Guy de Lusignian.

The continuous attacks of the city of Limassol by the Genoese and the Mameluks caused considerable damages to the castle. In addition, the earthquakes of 1567 and 1568 enhanced the damages and problems of the castle. Until the 16th century, the castle underwent a series of architectural modifications with restorations and reconstructions.

In 1538 the Ottomans captured the city of Limassol and rule the Limassol castle. After their short period of domination on the Castle, the Venetian governor of Cyprus recaptured it and decided its destruction during 1567-1568 in order to avoid its possible seizure. The Ottomans however, returned and conquered Cyprus in 1576. In 1590 they decided to rebuild the castle using the remains and parts of the demolished castle. The castle takes then its current form. During the Ottoman Period the underground and the first floor were used as prisons and remained in use until 1950.

Lastly, the castle of Limassol was ceded to the Department of Antiquities and transformed to the District Museum which until now houses the medieval Museum of Cyprus. 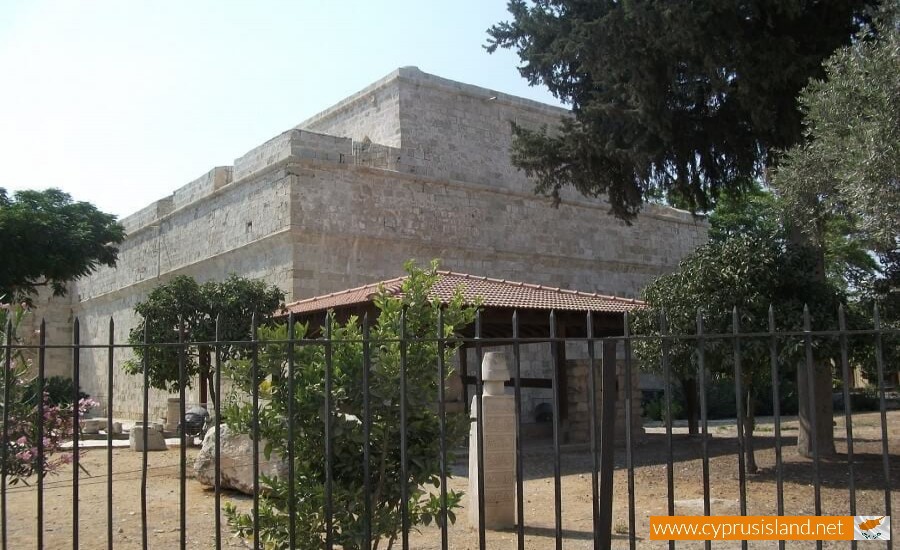 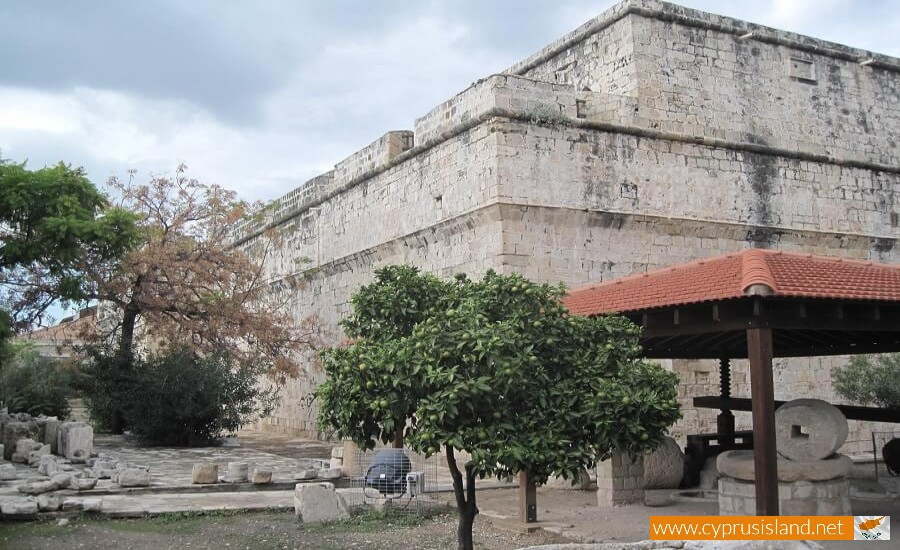 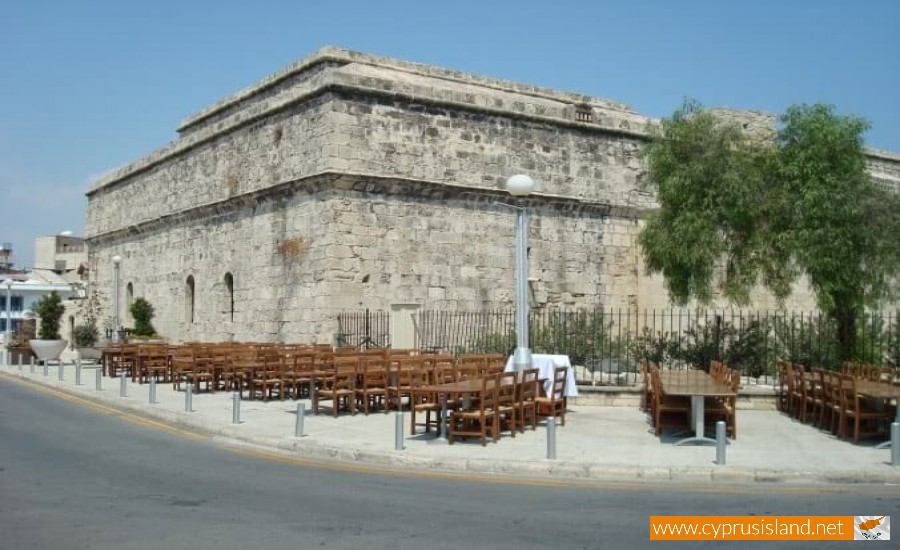 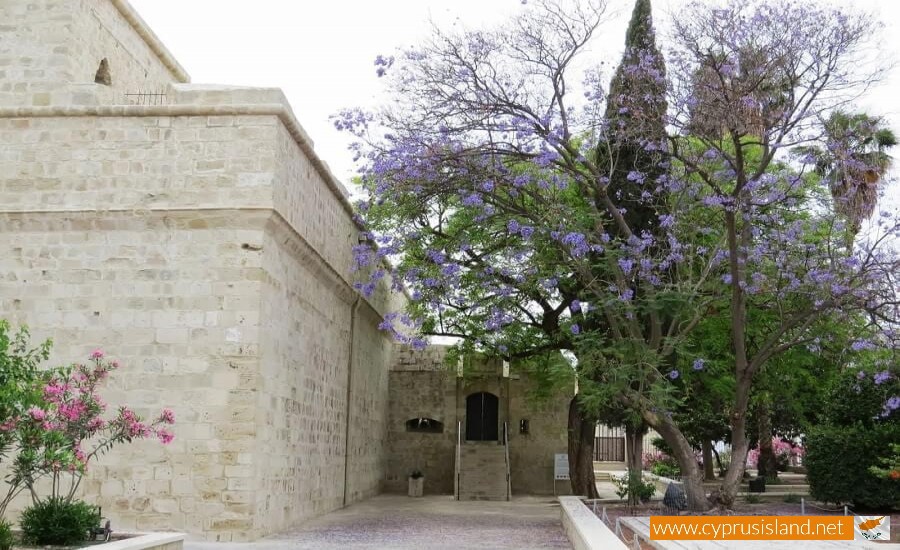