Kolossi Castle was initially constructed in the 13th century and it was then rebuilt in its present form during mid-15th century. This well admired 15th century castle is situated in the Kolossi village, 14km west of Limassol in the south of Cyprus.

During the 13th century, the castle served as the Grand Commandery of the Knights Templar and after the fall of Acre in 1291 the castle served as the headquarters of the knights of the Order of St. John of Jerusalem. The castle todays looks very well and well maintained and looks very similar to a tower, similar to ones found across Europe. It was built with military architecture offering security within the area and resisting any attacks. The castle has a height of 21 meters and each of the castle’s four sides are 15 meters long on the outside and 14 meters on the inside.

The castle of Kolossi can be accessed by a short drawbridge which was originally defended by a parapet high above, through which defenders would pour boiling oil or molten lead to the enemies. Once you enter the castle you will see two large chambers, one with a large fireplace and a spiral staircase which leads to another two chambers on the upper level. The last level is the roof and used to be the “house” of the commander.

The surrounding land around Kolossi castle played an important role in the past as it had been highly cultivated with sugarcane and vineyards, from which the famous Cypriot wine Commandaria was produced. The name "Commandaria" originates from the headquarters of Kolossi – the ‘Grand Commanderie’.

Limassol is the main city in Cyprus for exporting the well-known now “Vin de Commanderie” and dates back also to the Middle Ages when Limassol acted as the centre for exports of olives, cotton and sugar with the help of the fertile area around the Kolossi castle. It is also worth mentioning that Commandaria is now one of the oldest named wines in the world. 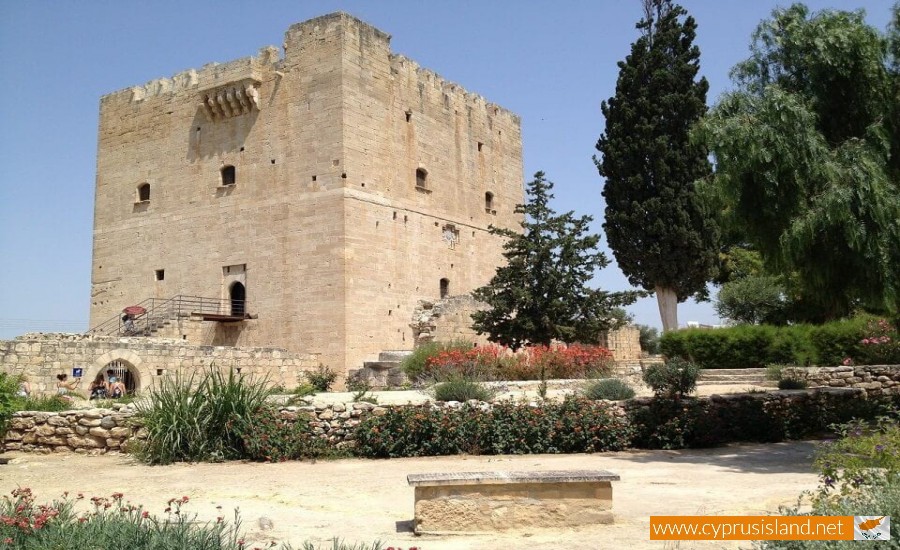 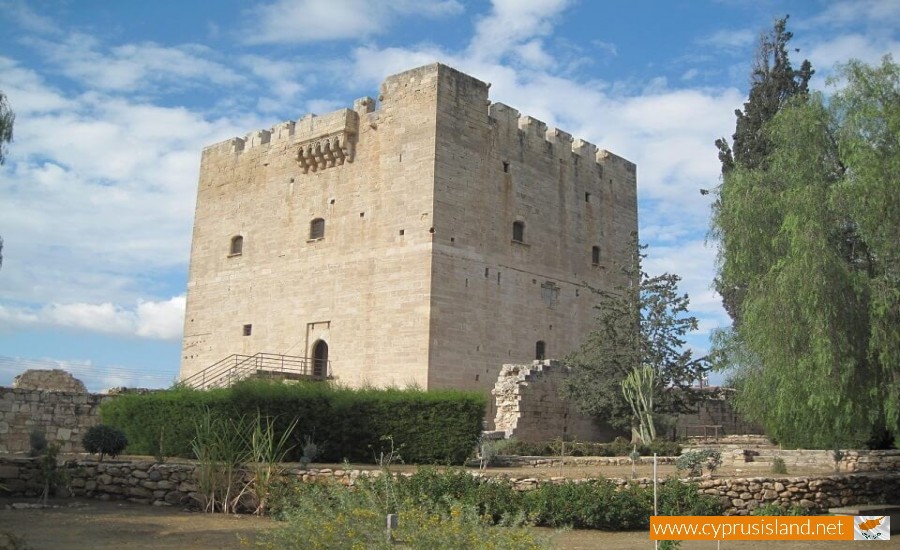 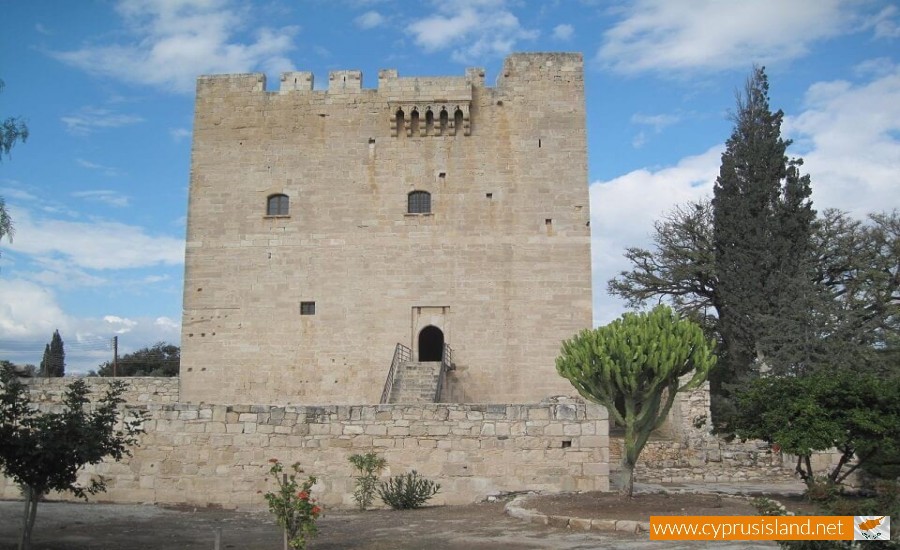 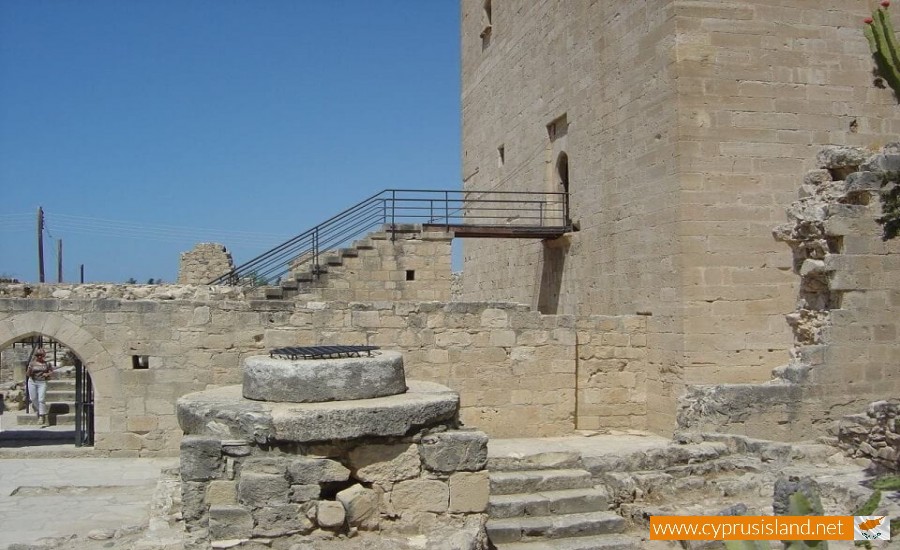