Kolossi village is located about 11 kilometres from the town of Limassol. It is built at an altitude of 45 metres above the sea level. To the west, it borders with the villages of Erimi and Episcopi, to the south with Acrotiri, to the east with Trachoni and the north with Ypsona. Part of the Kolossi administrative area is included in the territory of the British Cape Base.

At a first glance, the village takes visitors back to the ages where the important Kolossi fortress was at its glory. The Kolossi Castle had great military value, as it was only a few kilometres away from the Limassol Port. Kolossi was also known as being one of the greatest areas of sugarcane production with extensive plantations and vineyards from which fine wines were produced, especially koumantaria. These two products were some of the most important export products during the medieval period.

The residents of the village occupied themselves mainly with agriculture as there were, and still are citrus trees, olive trees and vineyards. They also engaged with livestock and the processing of sugar cane.  Today most people still work with agriculture and livestock. The younger people in the village usually work in the town of Limassol.

In 1192, Richard the Lionheart sold Cyprus to Luzinian , a French nobleman and fallen king of Jerusalem. The new occupier of the island brought many knights, noblemen and battalions with him. He granted them large pieces of land as well as privileges, establishing the feud system and protecting domination on the island from internal and external threats. One of these feuds was the feud of Kolossi. It included about 60 villages. The extent started from the fertile plain of the banks of the River Kourri until the villages Vouni and Koilani. The feud of Kolossi was given to the French nobleman Garines de Kolos. The name of the village was therefore given due to the name of this nobleman.

In 1210 the king of Cyprus Ugos A, bought the feud and transferred it to the Knights of the Saint John Battalion of Jerusalem. The Knights built the first smallest fortress in Kolossi. The fortress was the centre of their military administration. In the beginning of the 13th century, the settlement also began being built and formed the Kolossi village. In 1427 , the fortress was completely destroyed by raids of the Mamelofon of Egypt. In 1454, the existing fortress was built on the ruins of the previous one, under the command of the Saint John Battalion Louis de Magnac.

Turkish Cypriots who were a minority in the village lived there until 1960. In 1964, the Turkish Cypriot residents moved to the neighbouring village of Episkopi, due to the intercommunal issues. They never returned to Kolossi , and since then it has only been inhabited by Greek Cypriots. After the Turkish invasion in 1974, and within the population exchange in 1975, the Turkish Cypriot resident of Kolossi were moved from Episkopi to the north part of Cyprus.  During the following years, Greek Cypriot refugees settled in Kolossi , who were housed by refugee settlements. 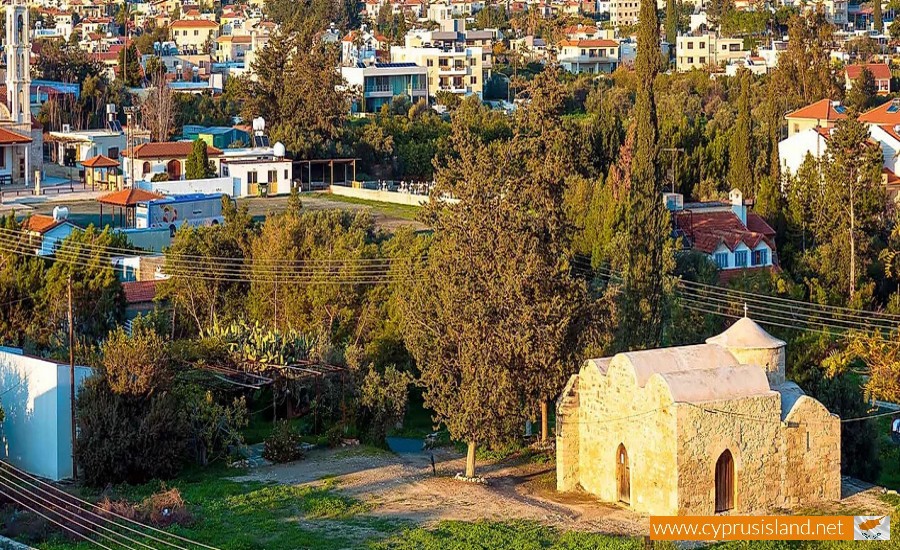 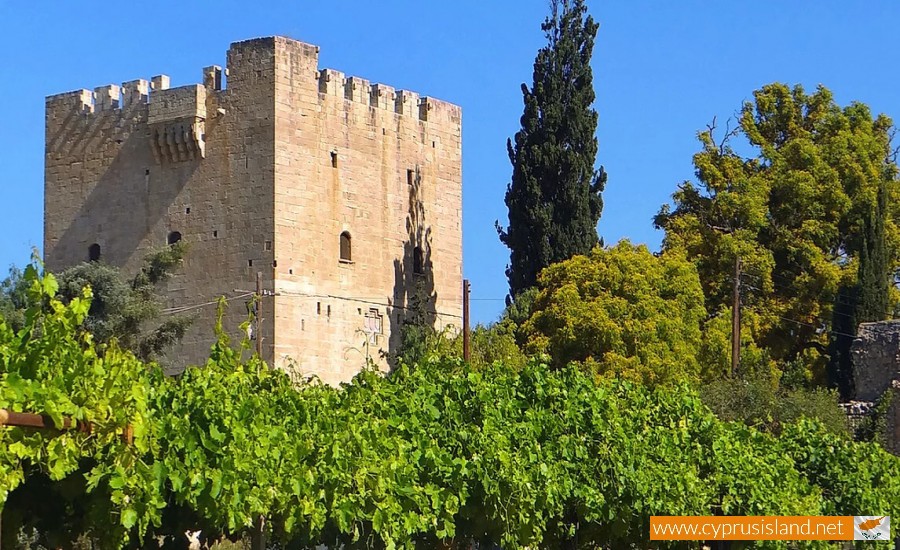 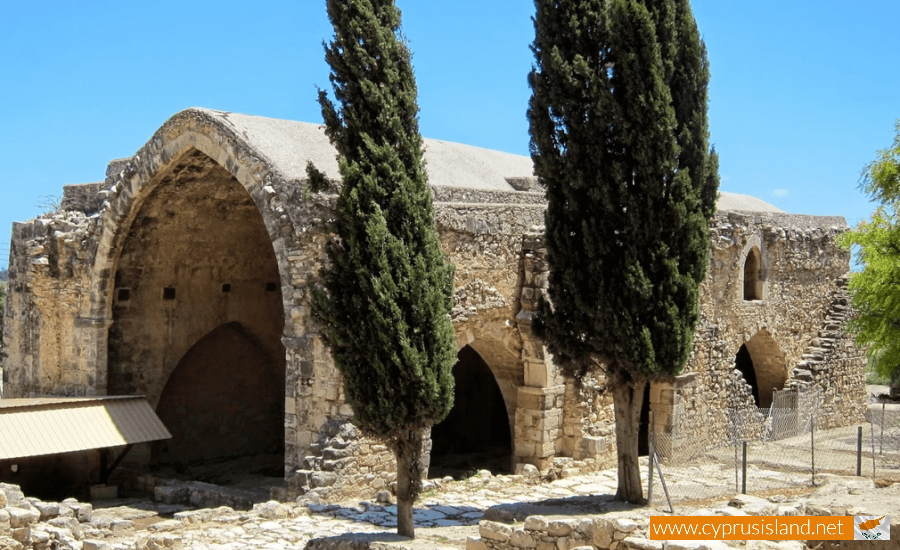 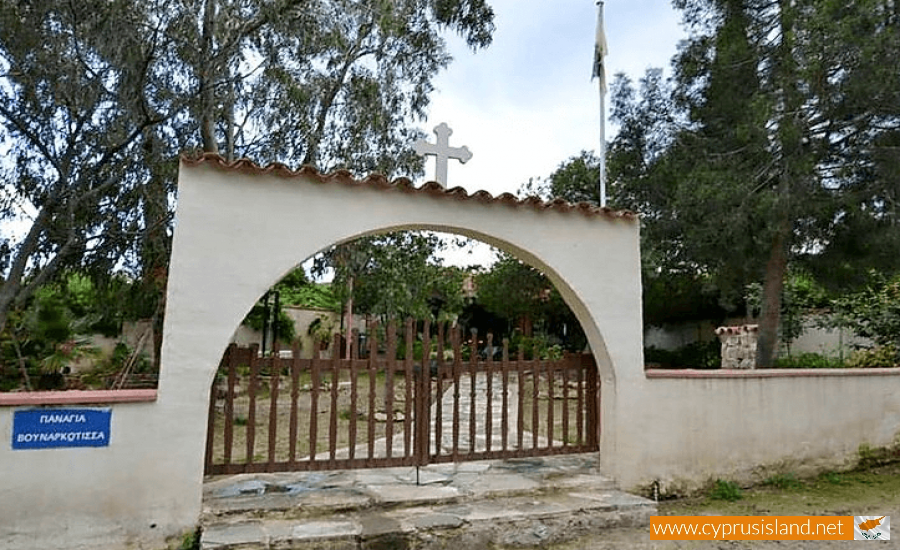 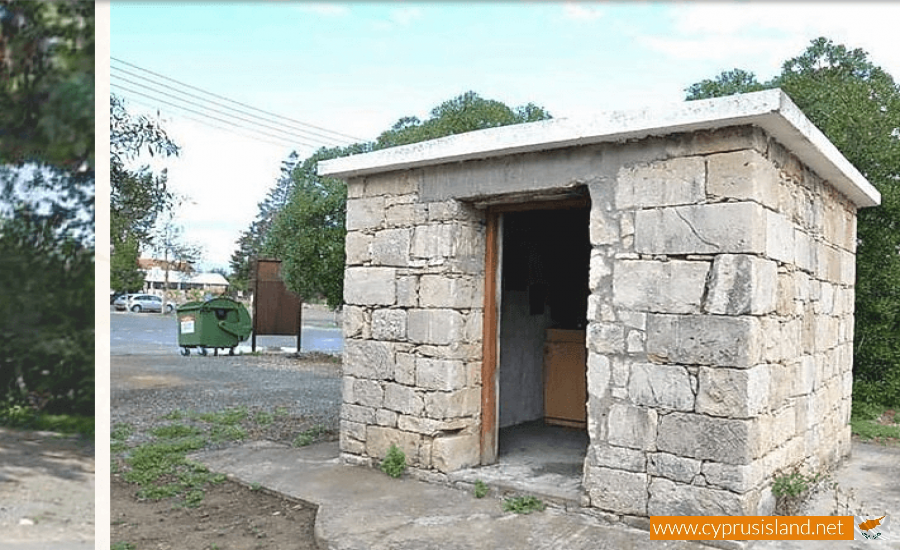 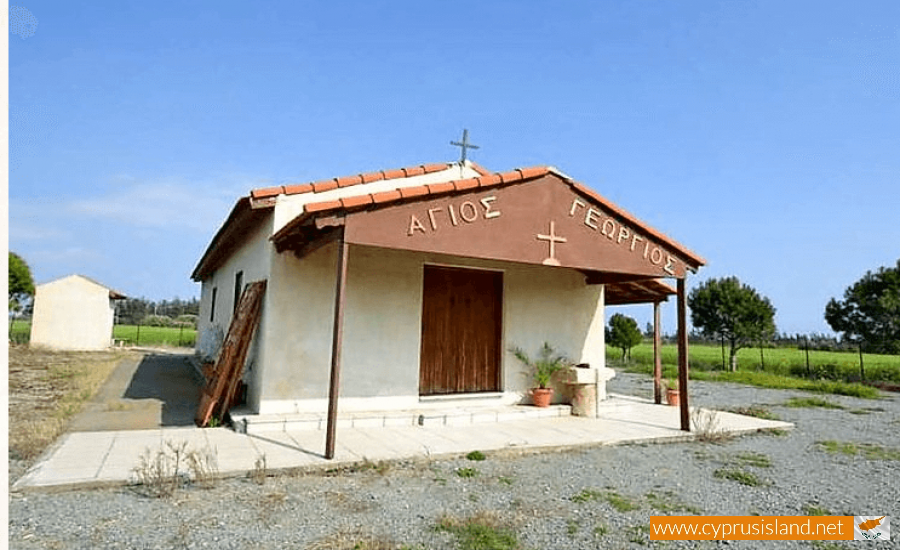 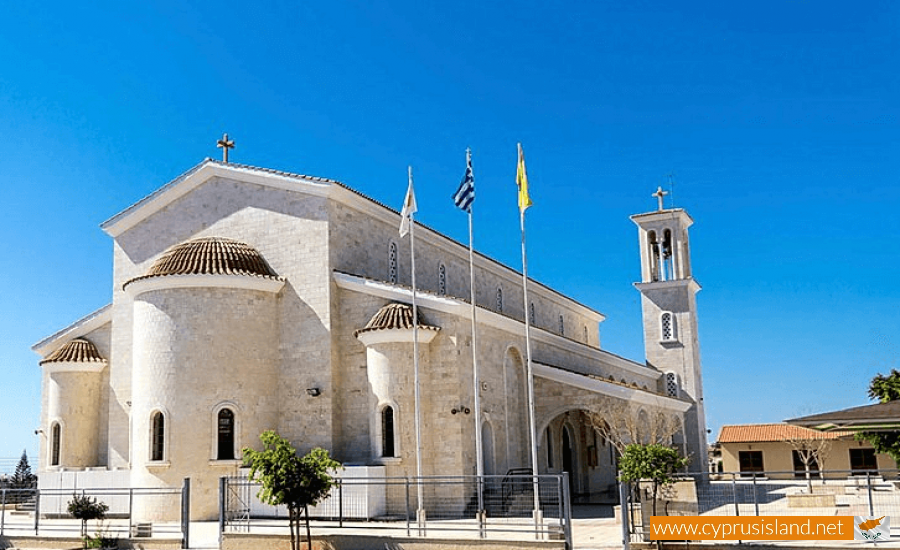 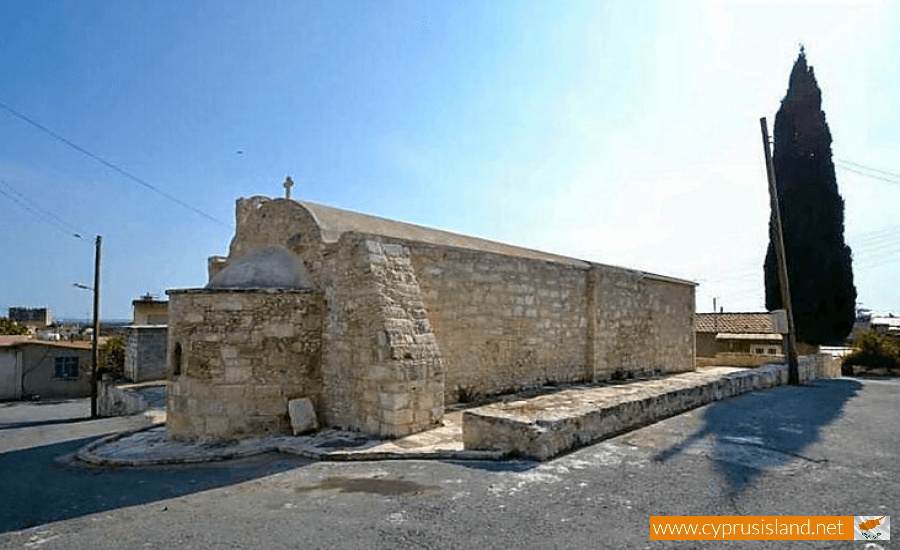 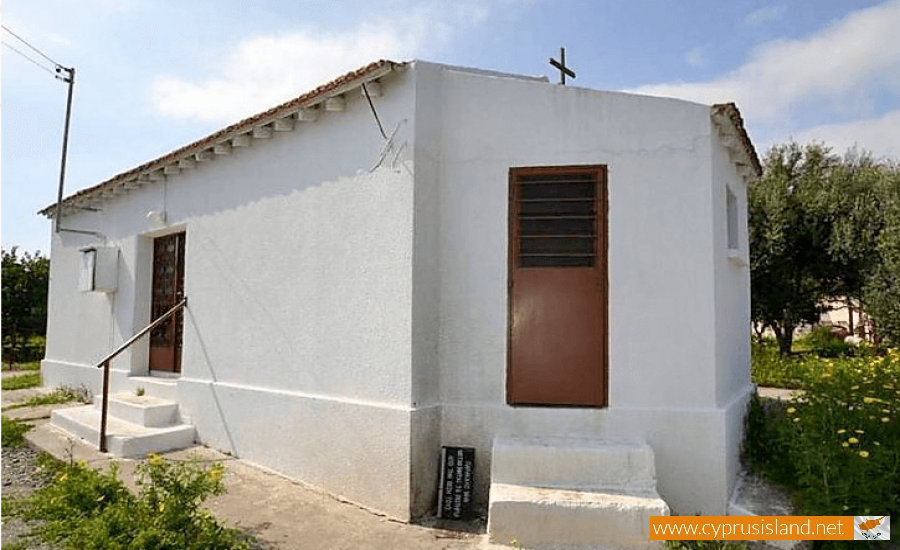 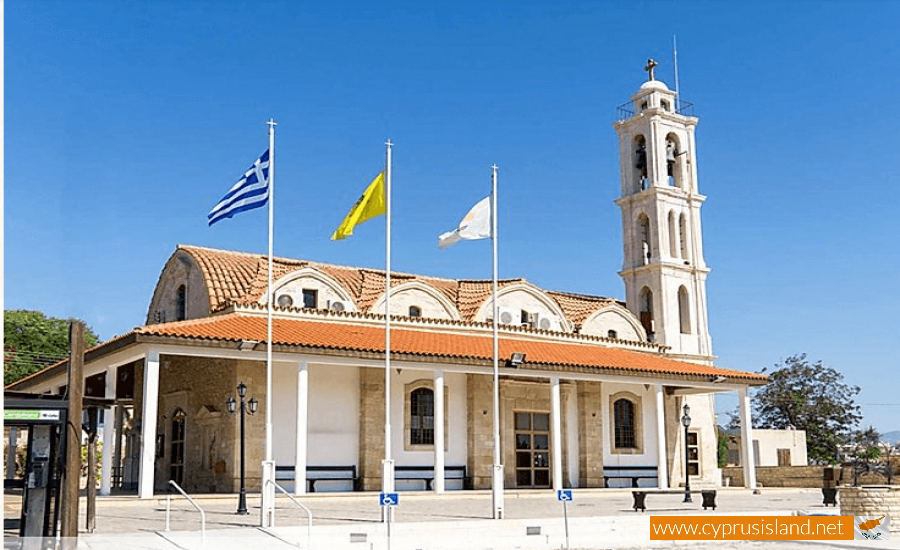 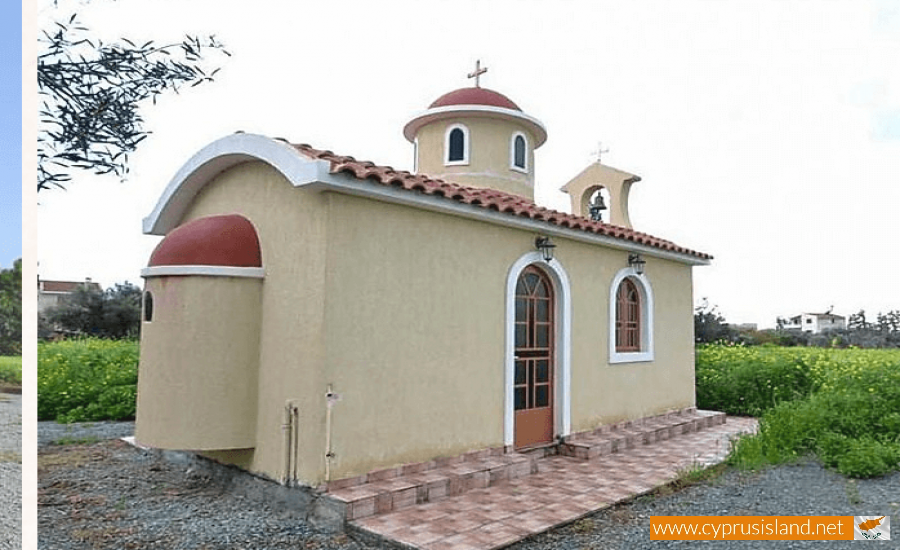