Asgata is the most eastern village of the Limassol district and it is located at a distance of 26 kilometres from the town.

The village is built in the middle of a valley at an altitude of 190 metres. The largest part of the landscape is dominated by the lavas, chalks, marls and marley chalks. In umbers and calcareous soils, cereals, pulses, vegetables, carob trees, olive trees, almond trees, fruit trees, citrus, vines, (earlier) are grown and lately with the completion of the irrigation system the cultivation of vegetables has occurred in the areas of Pervolia, Gerambeos and Katsimata.

Simon Merardos, in his book Names of Cyprus it is mentioned that the Latin , medieval endings of –ata showed ownership . The plural ending – ata then became feminist therefore Asgata was previously called the ownership of Asga.

Another version mentioned by Kostas Pyrron in the magazine ASGATA of the community of American Asgatians, that Asgata was inhabited from the beginning of the historical times and before the Attic dialect replaced the Doric dialect.

With this, he means that the name Asgata is nothing more than two Doric words As and Gata, the As meaning until and the Gata meaning farmer. We can therefore conclude that ancient Asgata was inhabited by famers who went to the markets to sell things to merchants. 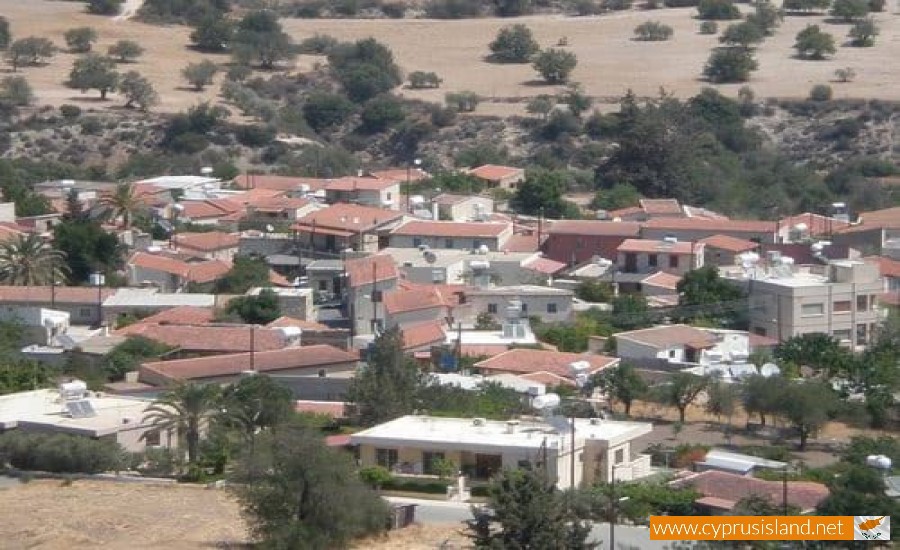 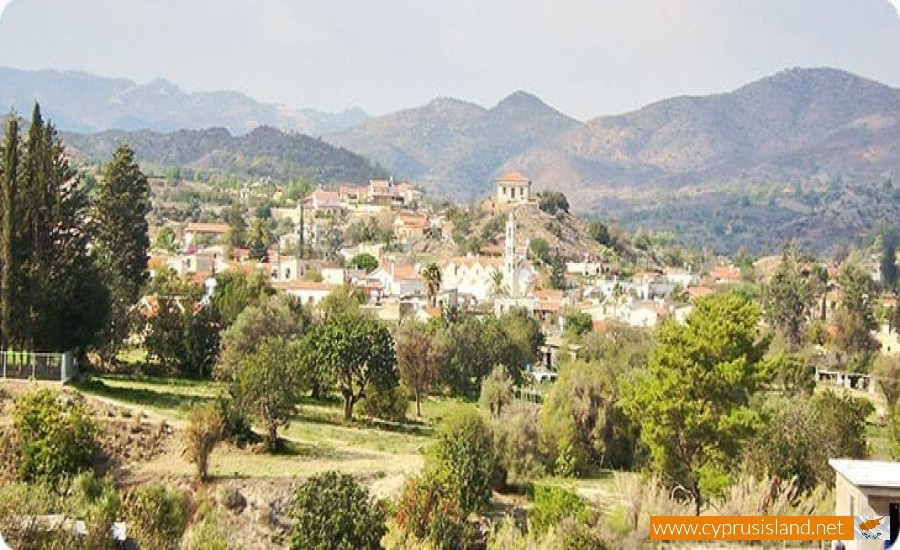 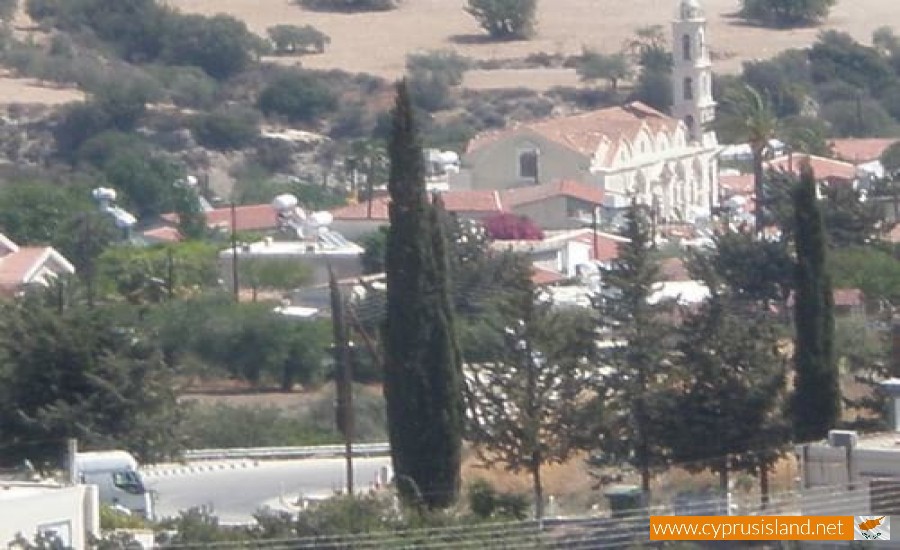