The village of Vouni is located in the Limassol district, in the wine village region. It is built at an average altitude of 800 metres above the sea level. The village spreads towards a slope to the north. The landscape of the village is impressive, with its highest peaks reaching 1153 metres at the Moutti tou Afami, the north of the village, and the riverbanks of Hapotami to the west and Kryio River to the east.

Vouni is a graphic village with stone built roads, traditional houses with wooden doors, large windows, narrow balconies and internal yards, with rich architectural heritage. The village attracts locals and foreigners who come across an outdoor museum of life and a community of recent centuries.

The name of the village is linked with its location. According to the Great Cypriot Encyclopaedia , the village was given the name “vouni” meaning low mountain due to the location in which it is built.

Vouni was always a vineyard village. Until the 90’s, Vouni was the third largest vineyard village in Limassol, after Pachna and Omodos. About 40 percent of the village was covered in vineyards. Today, viticulture has been significally reduced due to urbanization.

The village was also the third largest in Cyprus, as the villages of Souni , Zanatzia , Sotira and Sterakovou were once the property of Vouni villagers , who developed these communities with intense agriculture activity such as wheat , carobs and olives.

The village was first mentioned during the medieval era on Venetian maps. In particular, according to the Great Cypriot Encyclopaedia, the village was marked on venetian maps with the name Voni , however not in the location it is in today , but north of Kyvides.

Neither the visitors nor the writers of the medieval era, but not even the travellers of the 19th century mention Vouni in their works. The same thing occurs with Ath. Sakellariou and Frangoudi , even though they describe Koilani and Ayia Mavri there is no mention of Vouni. There is only a simple mention of the name by Jeffry , who may have not have visited Vouni and therefore did not comment.

According to local tradition, there were four communities in the location of the Vouni village. They were all built on low mountains. Three of them , Pera Vouni , Velonaka and Ais Mamas were abandoned due to the plague that hit Cyprus during 1692.

The community, which survived, was Vouni, as it was protected by Agio Ioanni Prodromo to which the main church of the village is dedicated to. It is said that there was a monastery dedicated to the saint with many monks. Any residents, which survived the plague, moved to the area of Vouni. The first houses of Vouni were built in the quarter named “Rotsos”. The residents were religious, progressive and hardworking. They occupied themselves with cultivating the estates of the monastery.

The population history of Vouni, presents special interest. From the end of the 19th century until today, the community met great population rearrangements. In particular, from 1881 until 1946, the village met a continuous increased course. In 1881, the village was the second largest village in Limassol with 706 residents. In 1946, it was the sixth largest village in Limassol with 1247 residents. However, after 1960 (990 residents), a deep decrease of the population began. In 1976, the residents had decreased by 373 people, while in 1982 there was only half the number. Lastly, in 2001 the residents were only 136. 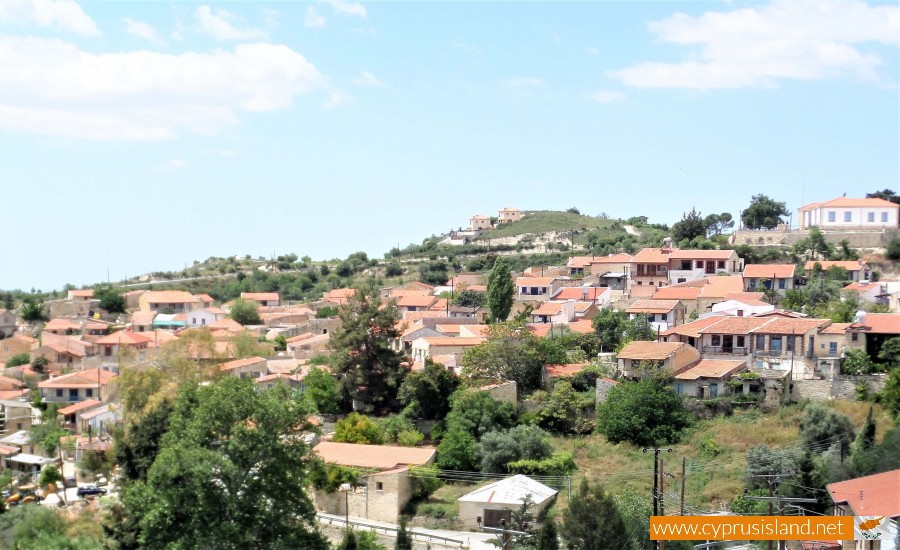 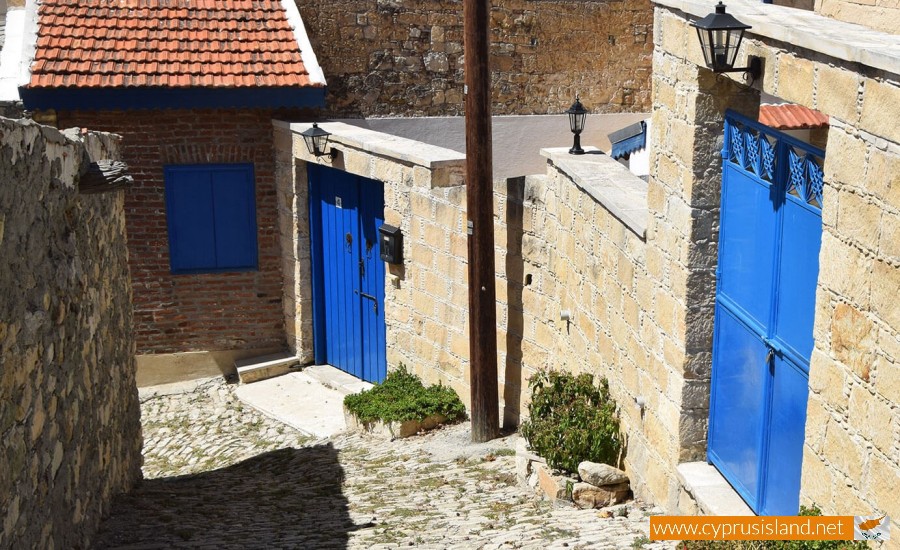 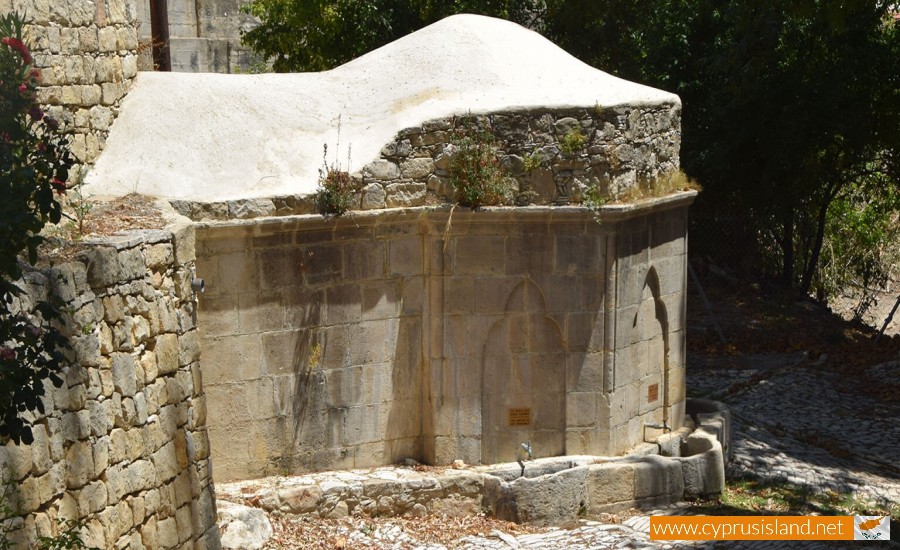 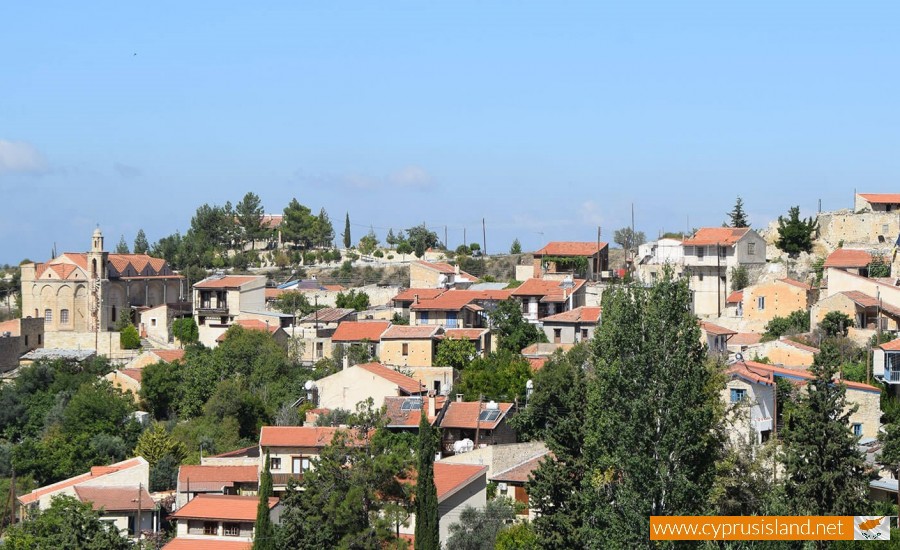 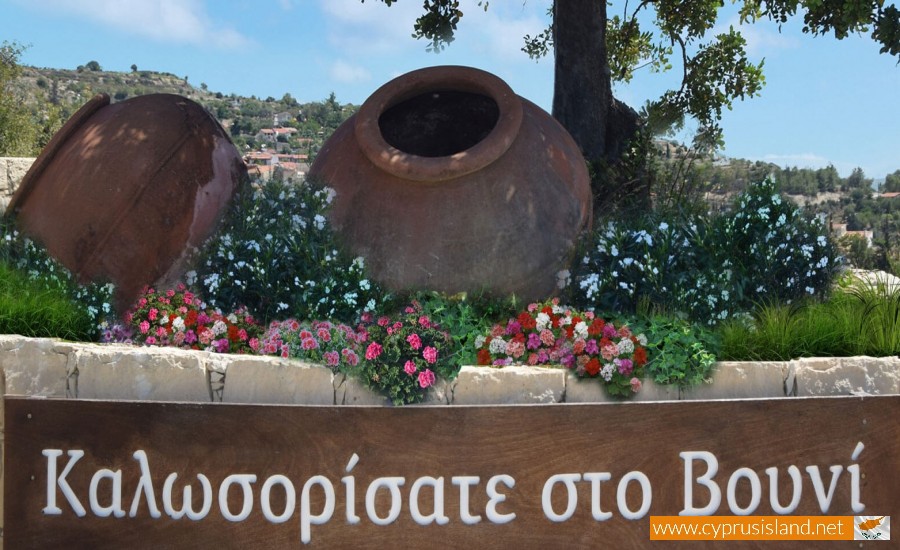 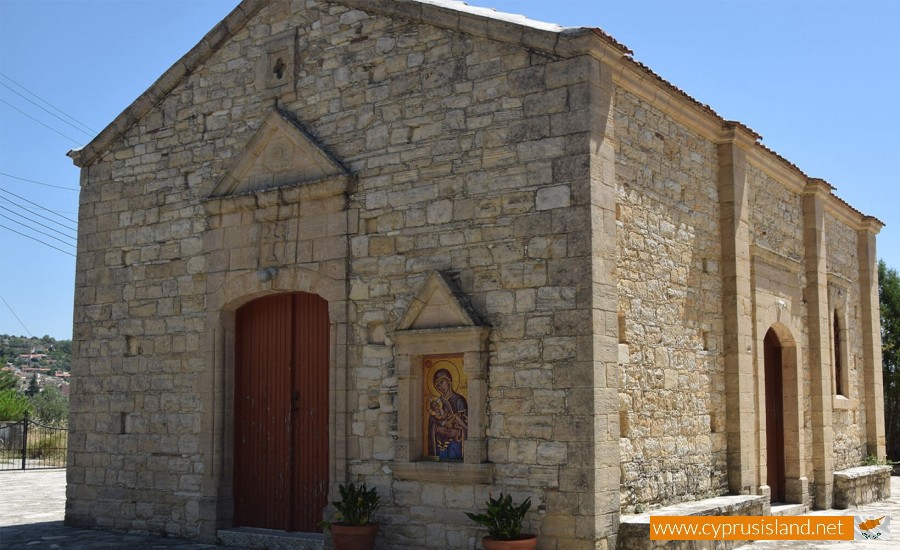 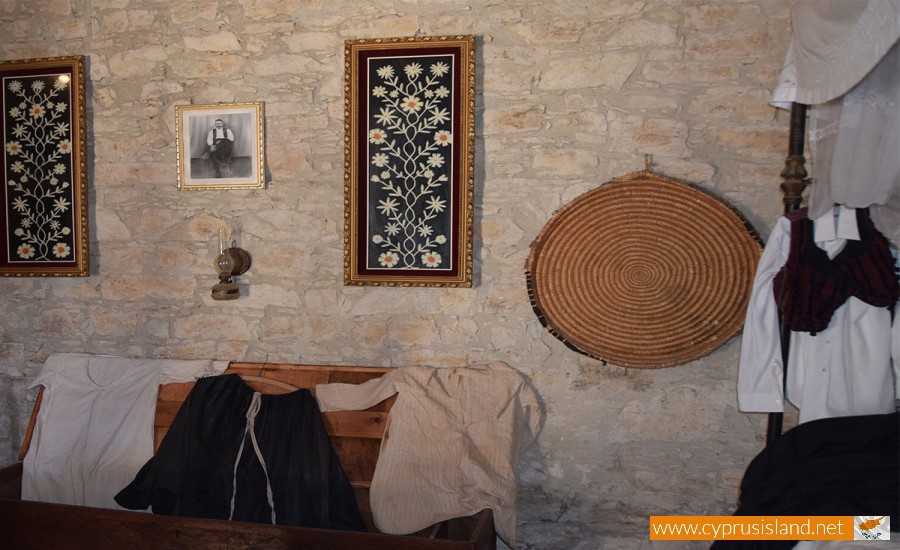 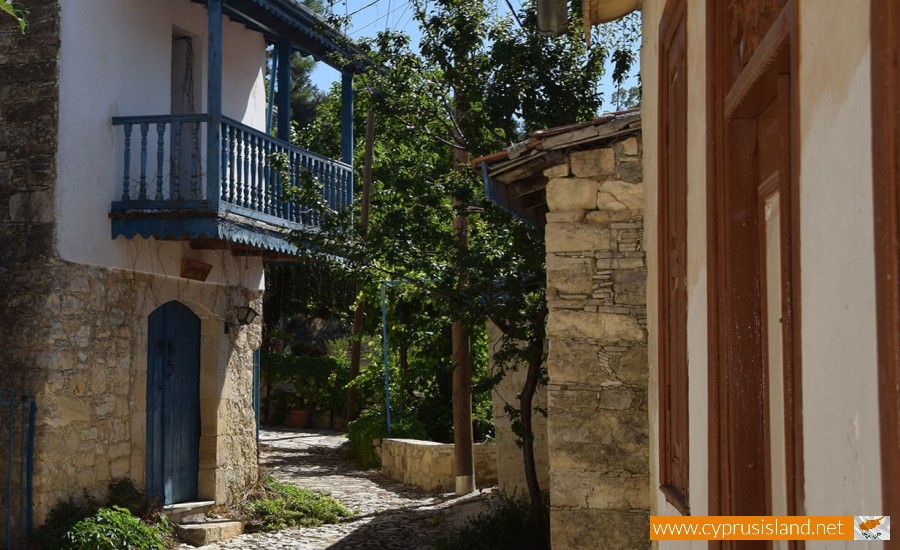 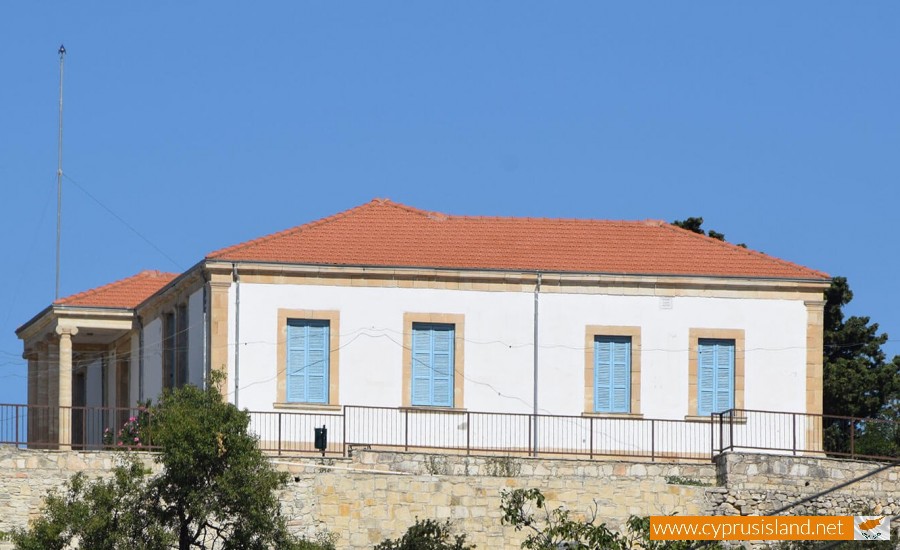