The Pareklisia village is located 18 kilometres from the town of Limassol, at an altitude of 120 metres above the sea level.

It is situated four kilometres northeast of Ancient Amathounta, behind a hill called Mantia. To the east the village borders with Pyrgos , northeast with Sanida , to the north with Kellaki , to the northwest with Prasteio Kellakiou , to the west with Armenochori  and to the southwest with Agios Tychonas. The south side of the area is seaside, which has been developed in the area of tourism.

The name of the village is possibly due to the Church of Timios Stavros dated to the 12th or 13th century. The name is a paraphrase of the name Paliokliso or Panoklisia, mentioned on Venetian maps and settlements near today’s village.

The settlement where Parekklisia is located in today, was created by the residents of the neighbouring villages (Kellaki , Eptagonia , Vasa Kellakiou , Sanida) , who were owners of the land in the area. During autumn they would saw the fields and they collected the fruits during the summer. In order to day in the area, they created a community around the church of Timios Stavros which they made themselves. The settlement was originally called Orites.

Parekklisia is rich in cultural monuments. The church that impresses in the village, is that of Timios Stavros, which is possibly of byzantine origin with a dome and a crossed architectural rhythm. The modern church of the village is dedicated to the Archangel Michael, and is constructed on the base of the older church dated to the 17th century.

There are no elements to show the age of the village, however a French archaeological mission brought important ruins to the surface. According to the archaeological museum in Cyprus, the ruins are the oldest constructions that have even been found in Cyprus. Until then, the oldest constructions were thought to have been in Choirokitia. Remains of clay pipes that were used to transfer water were found to the north of the village, at the outskirts of the forest.

The mild climate of Parekklisia , in combination with the slight early territories and the existence of water quantities , gave the community the opportunity to produce everything in both quantity and quality.

Today things seem to be changing course as the residents seem to be affected by the trends for an easier life. The degradation of agriculture and the drop of water level push the youth towards tourism where they can easily find jobs in the neighbouring hotels and shops.

At the same time there seems to be a construction increase with locals and foreigners seeking a quiet and beautiful place away from the noise of the city, but at the same time close to town. Before 1974 the village had about 700 residents, and today it seems to be reaching 4000 with an increasing trend. 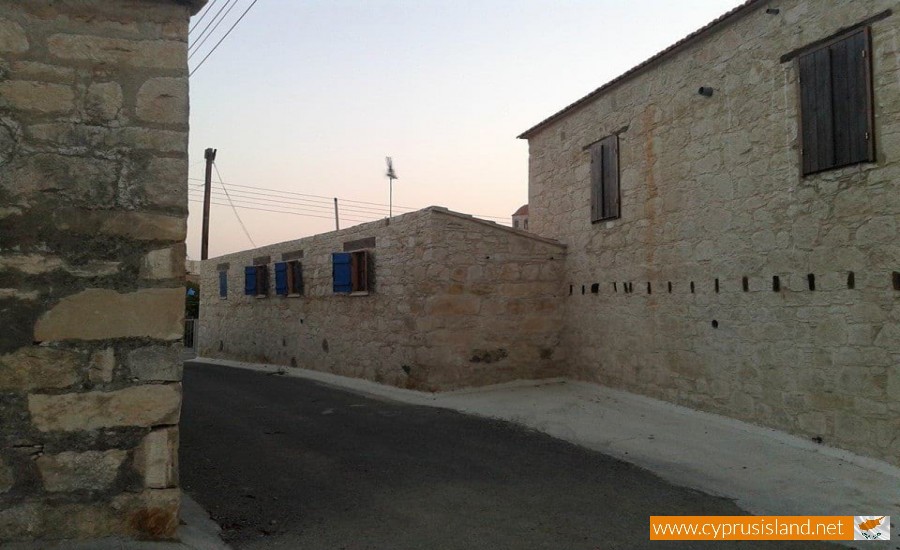 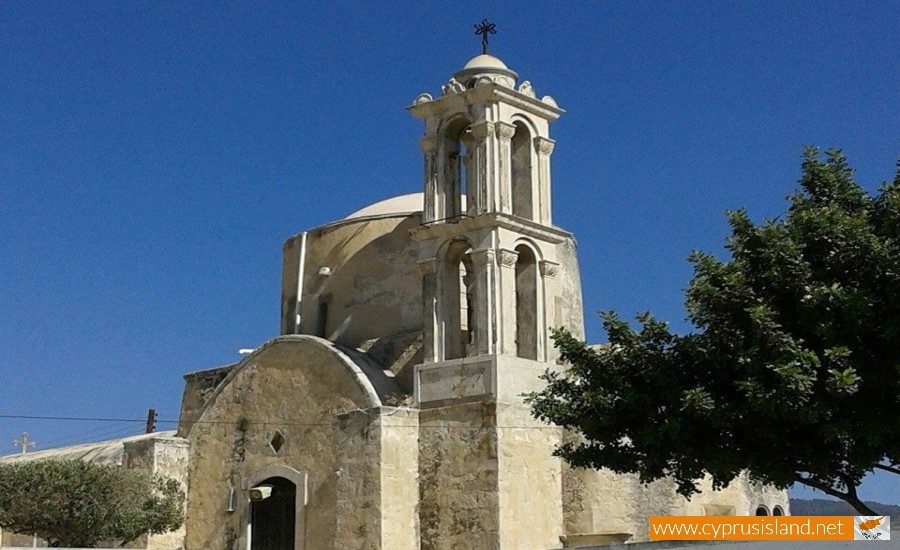 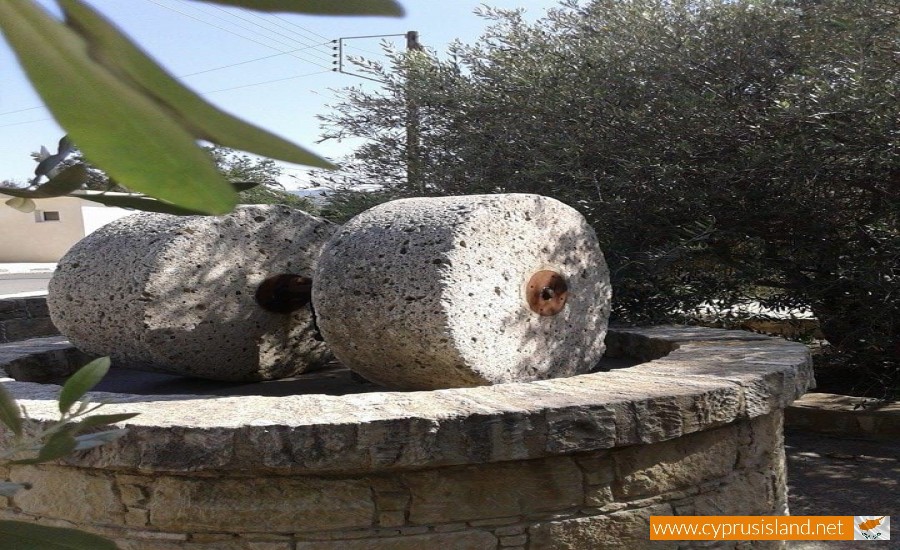