Agridia is a small graphic village of Pitsilia in the Limassol district. It is built in a special location, on a slope dressed with the most beautiful colours of nature. It is the ninth hihgest village in Cyprus, at 1100 metres from the sea surface.

It is a beautiful village with narrow roads, old traditional houses with vineyards and colourful pots everywhere. The rich natural vegetation and the use of the local stone is especially impressive.

The name of the village means estates. It is also linked with a historical fact. In particular, the village was granted as an estate to Ioulio, a Frank priest. Mas Latri and Florio Voustonio , mention that Agridia was property of Gian de Berny during the 13th century , while during the 15th century it was owned by Sor de Naves and later to Morfo de Gkrenier. It is interesting that the tradition links the name of the village with the abundant wild goats (mouflon) that exist in the area.

The village followed an increasing population course. Unfortunately during our days, the population has significantly decreased. In particular, the inventory of 2001 showed the least number of population from all the previous ones. According to the Community Board the village now has 125 residents.

Cultivated areas of land alternate harmonically with land areas filled with wild vegetation. Nearly all the cultivate land is covered with fruit trees and vegetables.  There are also vineyards and almond trees on the slopes of the village. When the trees blossom, they add the most beautiful touches to the landscape. 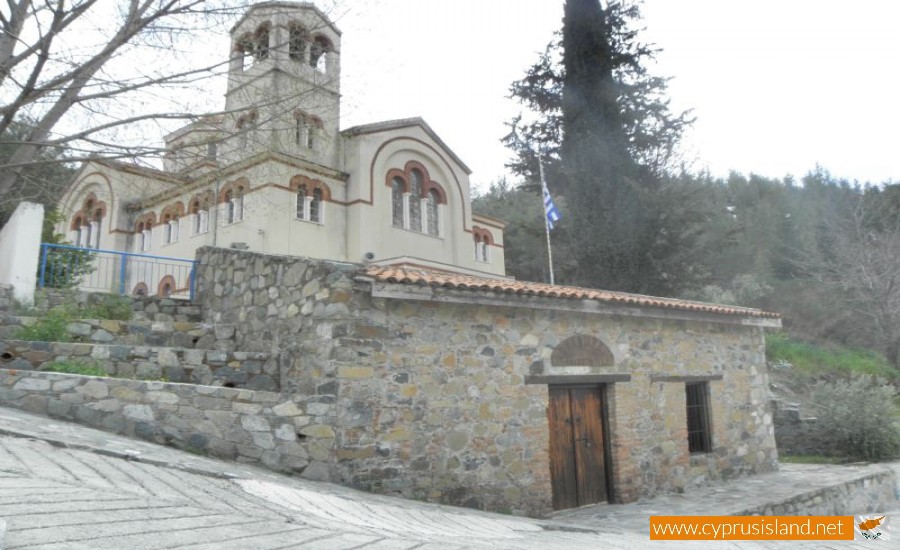 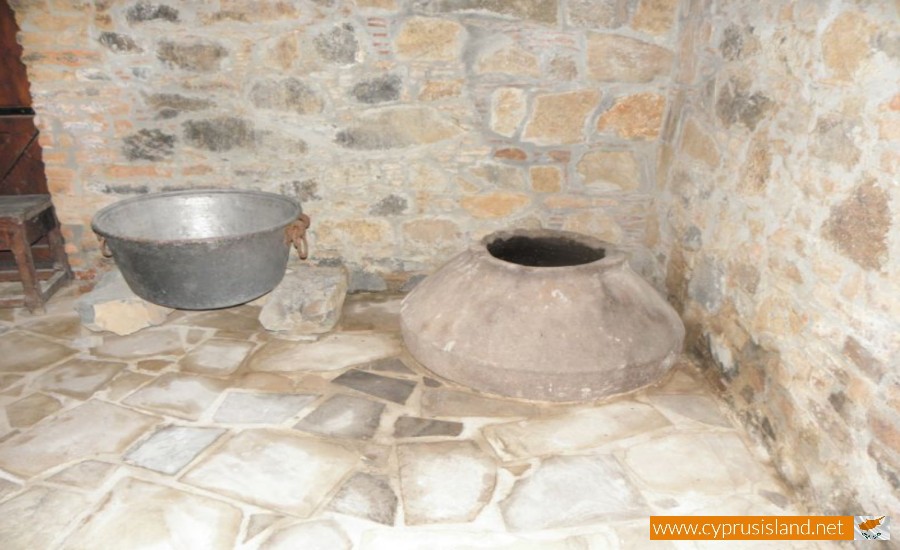 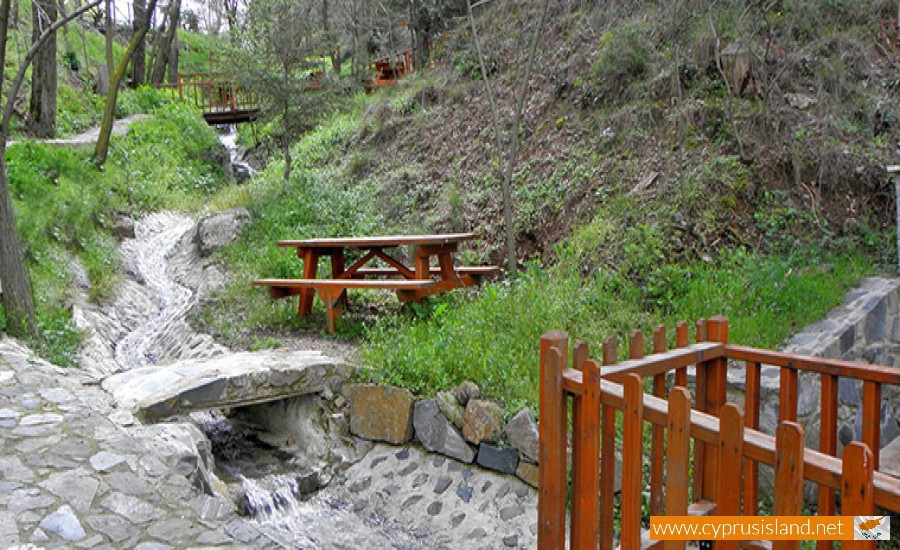 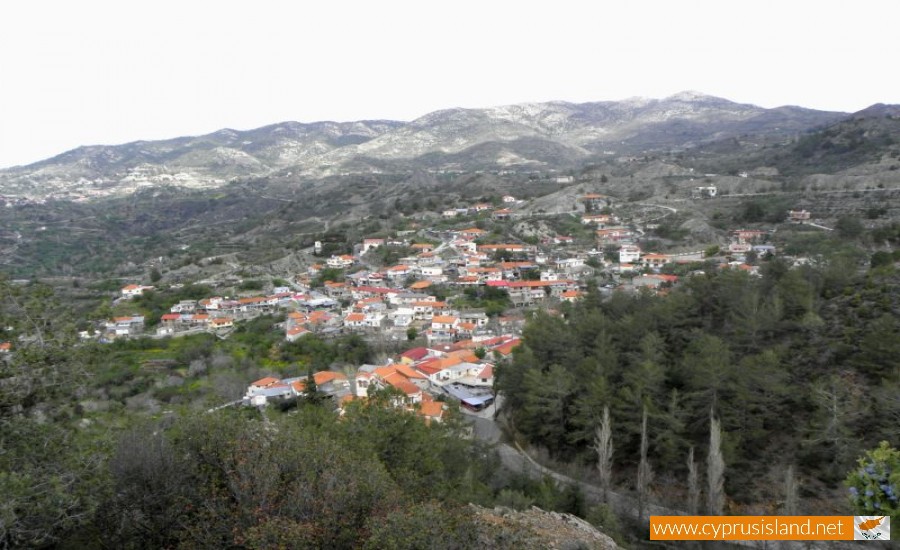 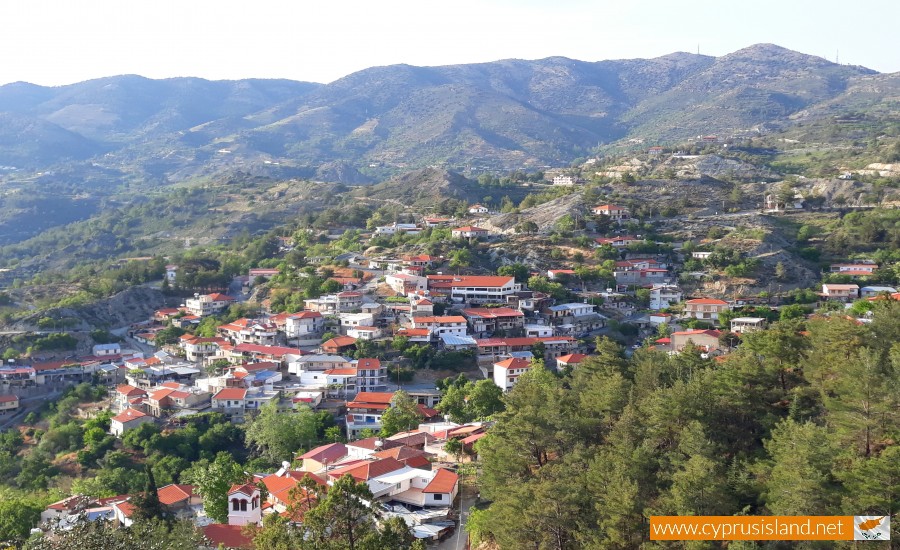 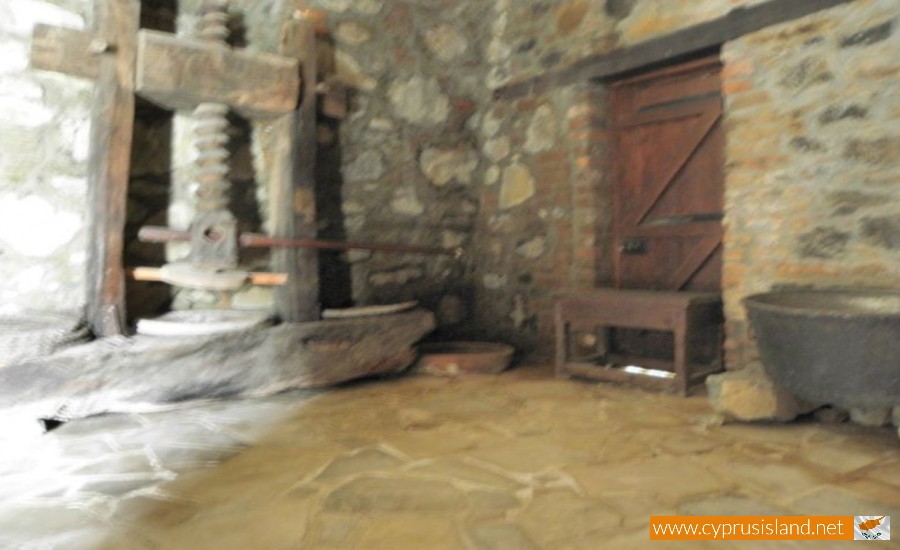 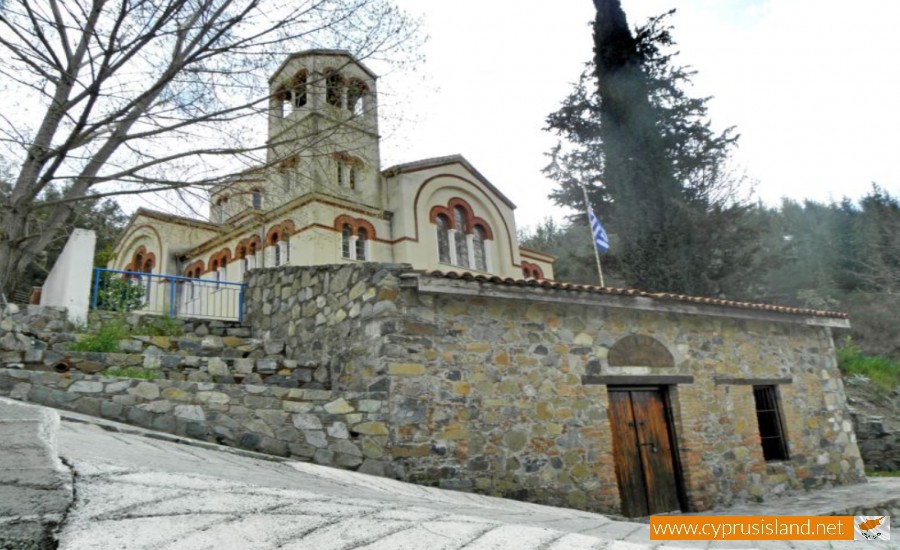 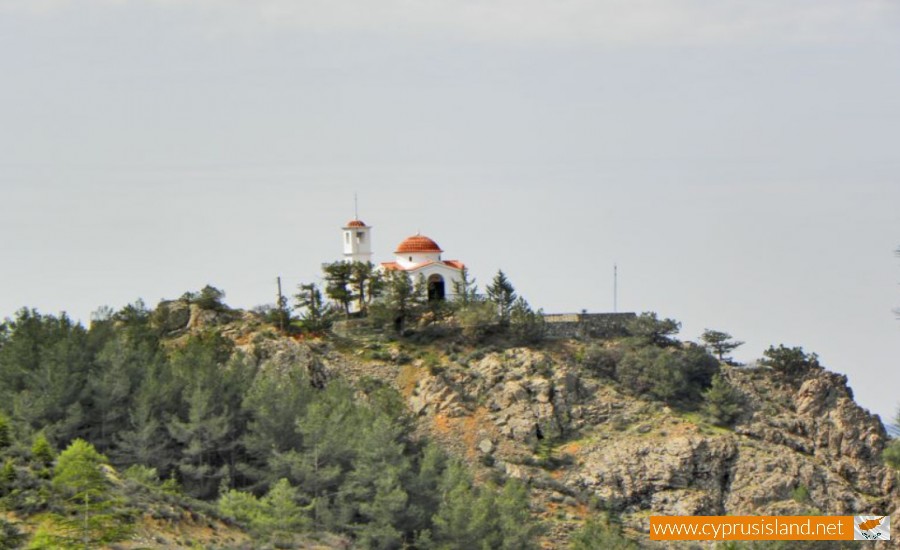