The Nemesis Shipwreck is located in Paralimni and more specifically 600 metres from the coast, near the Vrysoudia beach.

It was made in France in 1956 and was originally called Thalia. During all its years of operation it has worked as a bottom trawl. Its dimensions are 24.50 metres in length and 6.30 metres in width. The arrival of the ship in Cypriot waters occurred in 1987 and it was then registered as a Cypriot ship.

The shipwreck was used as a diving location in cooperation with a European Union project after many years.

The sinking of the ship occurred on the 20th of December 2013 in the sea of Paralimni at a depth of 25 metres. 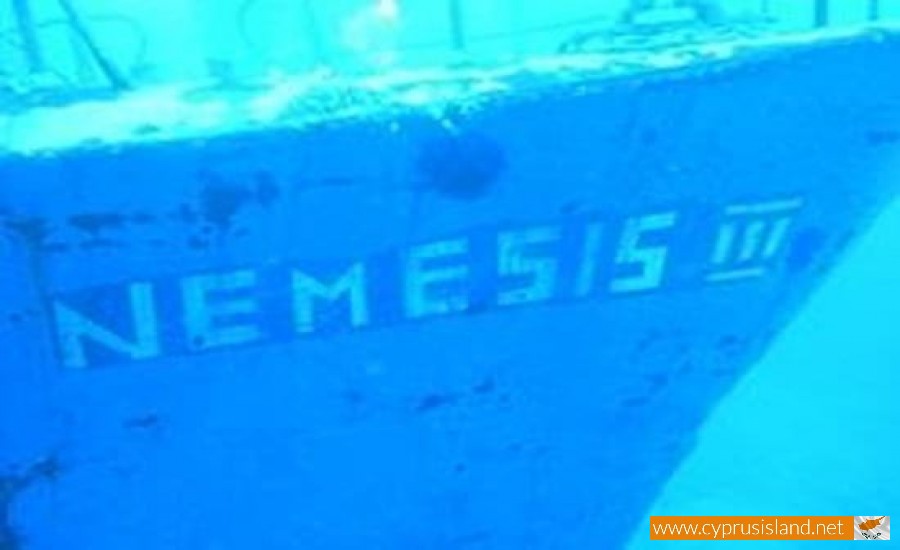 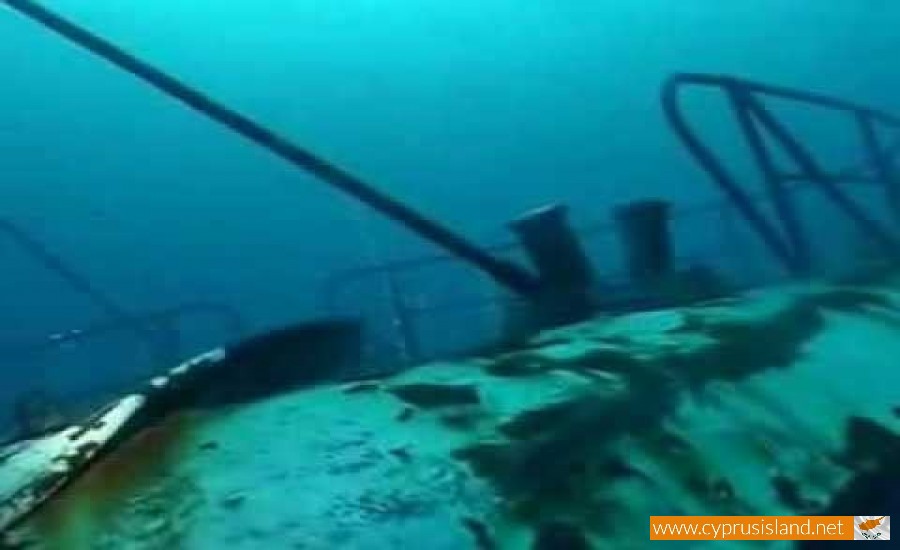