Legend has it that the theatrical play Othello of Shakespeare took place in the particular fortress. During the 13th century Ammochostos was a shopping mall in a prosperous period. People all over the Mediterranean and the Middle East arrived as refugees or merchants creating something that that seemed like a metropolis. In order to maintain the safety of the city, a fortress was built which included a castle, Gothic cathedrals and churches.

The legend that Shakespeare’s play Othello took place in the Costello Castle existed for centuries. Indications show that it is one of the round towers of the castle that was named Othello. In this tower, the Venetian Moor strangled his lover.

The battle that began in 1571 is one of the most talked-about battles in Cyprus. According to records, the Turkish army fought the venetians for 72 days, out of which 1500 Turkish cannons hit the fortress continuously.

Having withheld another 6 attacks, the Venetians had to accept defeat. If the town surrendered then the 7000 soldiers that were defending the town would be free to go. The Turks however did not keep their promise killing all the Venetian officers and skinned the Venetian commander Markantonio Vragadino alive. 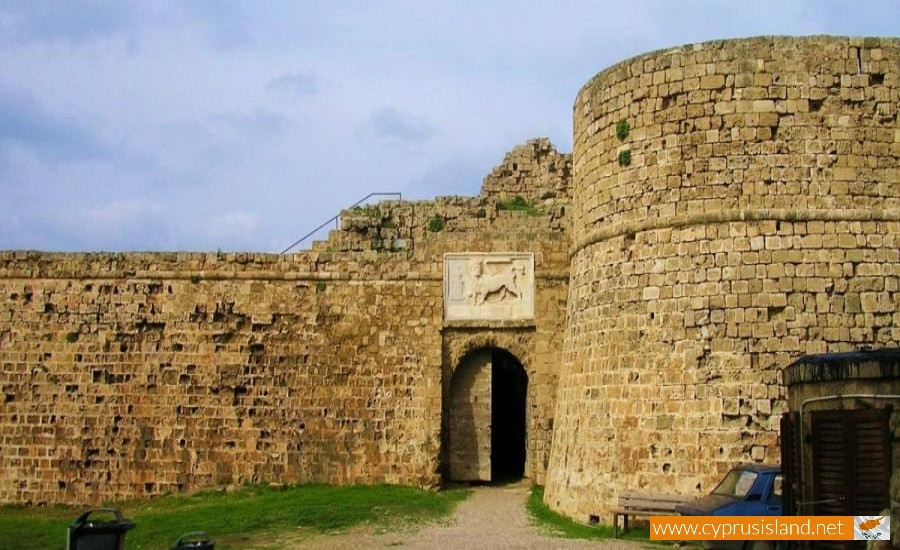 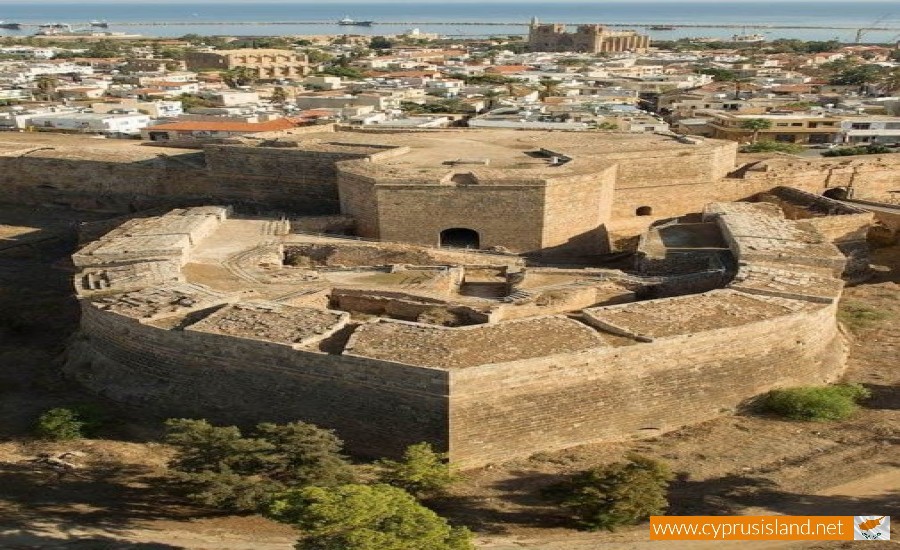 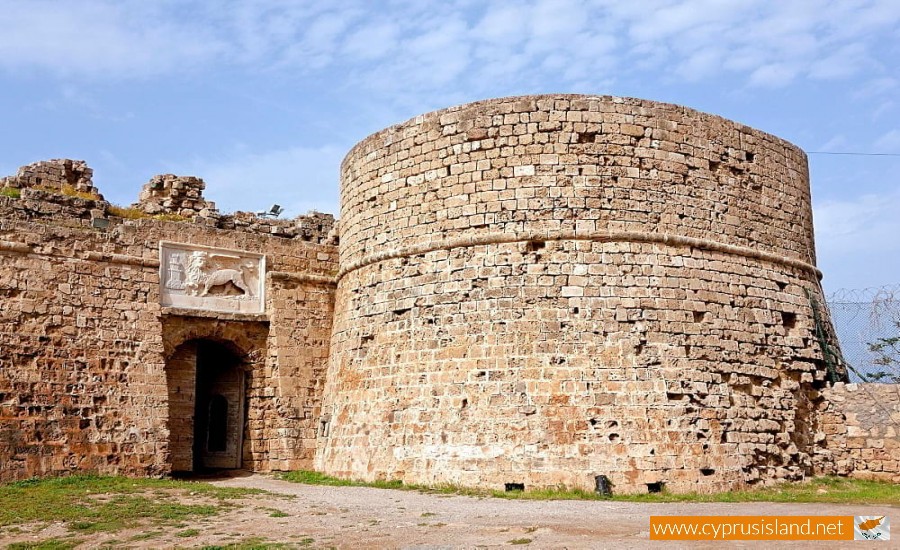