Eleftheria Square is the main square in the centre of Nicosia in Cyprus. It is the intersection of Lydras and Onasagorou streets with Stasinou , Omirou , Kostaki Pantelidi , Konstantinou Palaiologou and Evagorou Avenues. Prior to 1974 , the centre of the town was Faneromeni Square. In the past, the square was called Metaxa Square, in honour of the Greek Military Ioannis Metaxas. It was later on renamed in 1974, after a competition. The square is located in the centre of the town, below the Venetian Walls. This is also where the Nicosia Town Hall is located.

The passageway, known as Trypioti opening, or Hadjisavva began operating in 1882, with the construction of a wooden bridge. Later it was replaced with a solid bridge with stone-built parapets and the lower part was blocked up to the level of the trench. During the 1930’s, during the colonialism, part of the original bastion of the Venetian walls was demolished, and was rebuilt further back in order to widen the square.

Over the years, the square has been a central gathering place for citizens, it has identified with all the historical moments of Cyprus and hosted the most important celebrations of the capital.

The project of the Regeneration of Eleftheria Square and the Surrounding Area aims to functionally and aesthetically connect the modern centre of the capital with the city within the walls. This intervention is part of a wider effort to unify all parts of the moat to function as a continuous park that will surround and highlight the Venetian walls, attracting the public to integrate into their lives the sites of the most important monument of the city.

The project includes the construction of a bridge-square, the landscaping of the moat, with the planting of a large number of trees, the installation of water elements, corrective works on the Venetian walls, elevator installations and lighting works, electromechanical works, street furniture, construction of shops and sanitary facilities.

The internationally renowned office of Zaha Hadid undertook the study and design after a pan-European competition, fully upgrading the functionality and aesthetic quality of the public space, making it in this field a reference work of great importance. 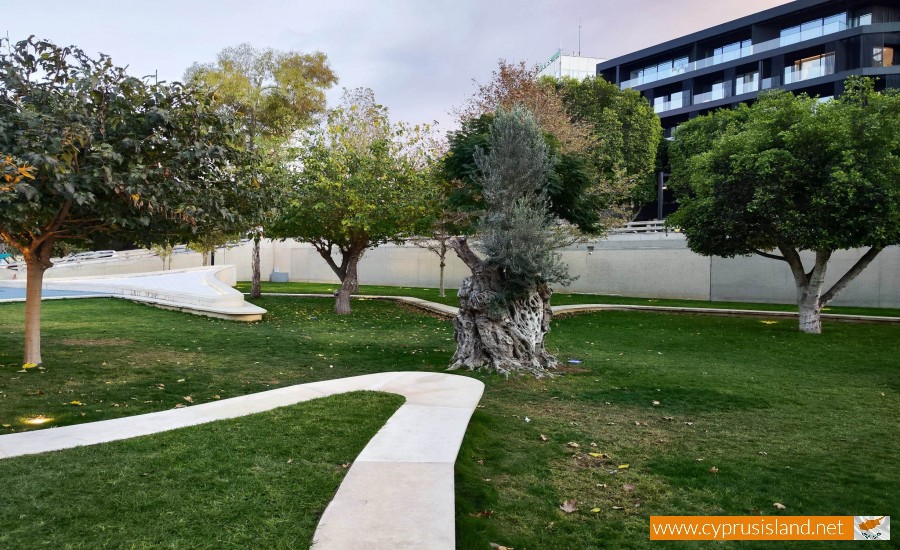 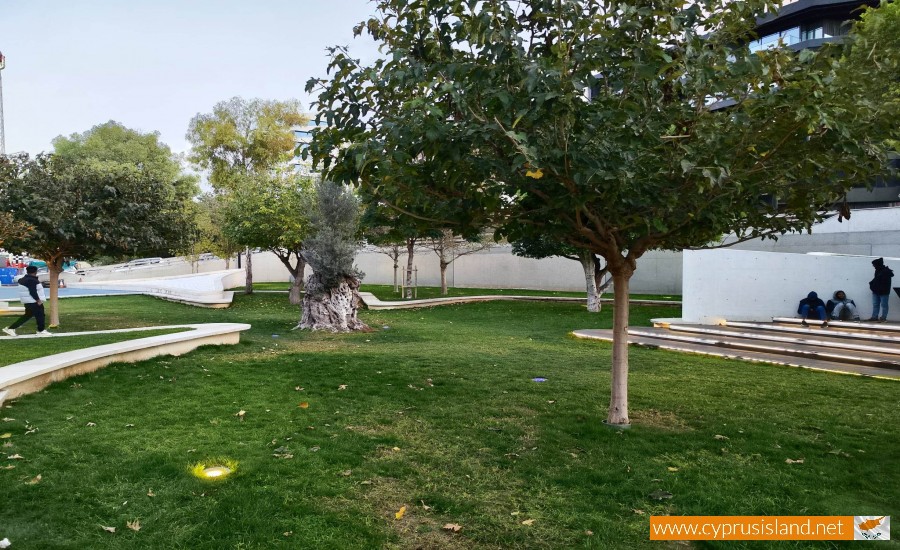 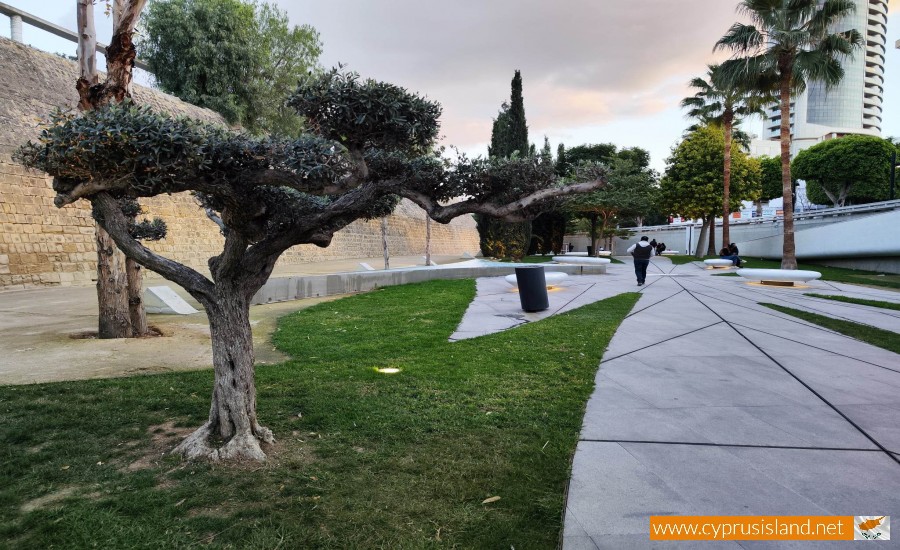 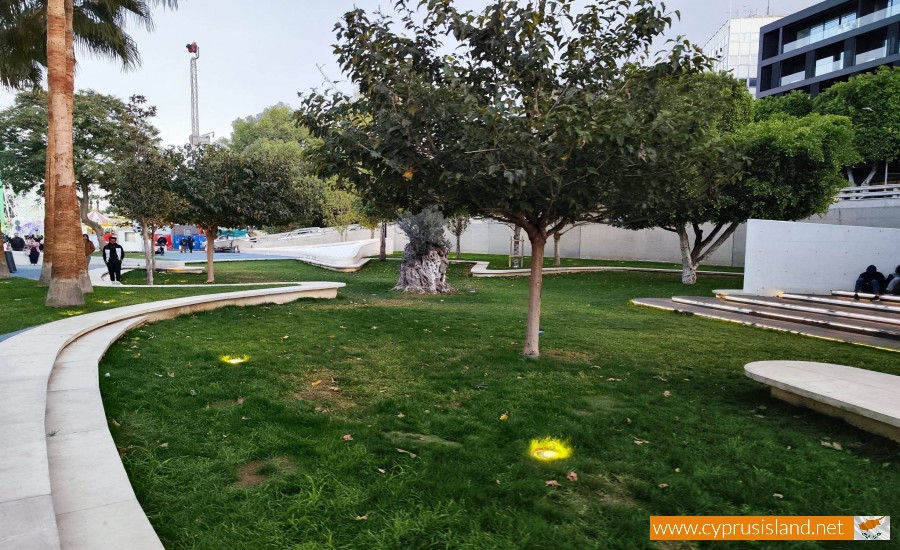 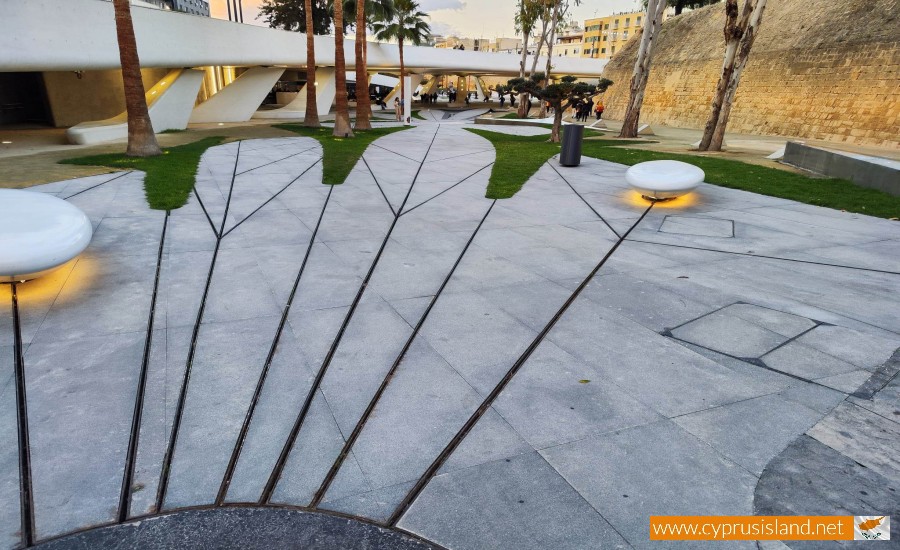 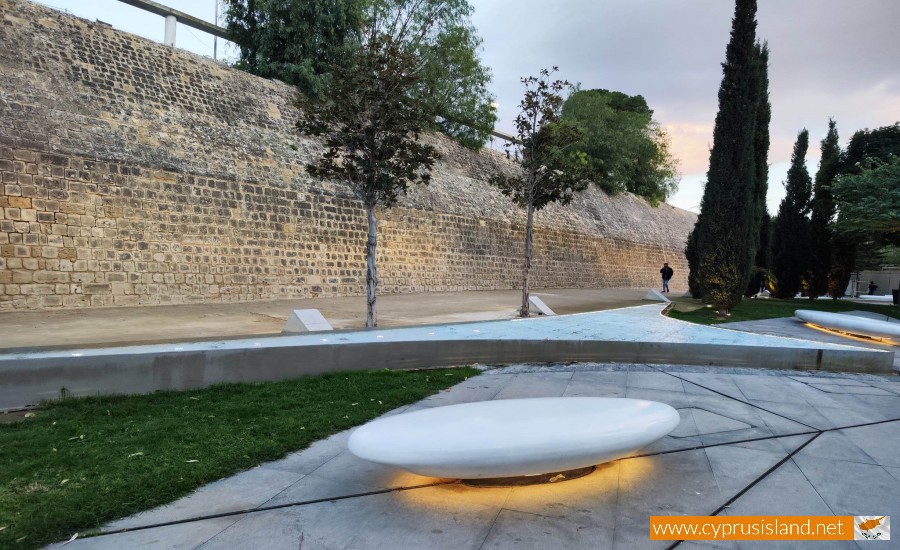 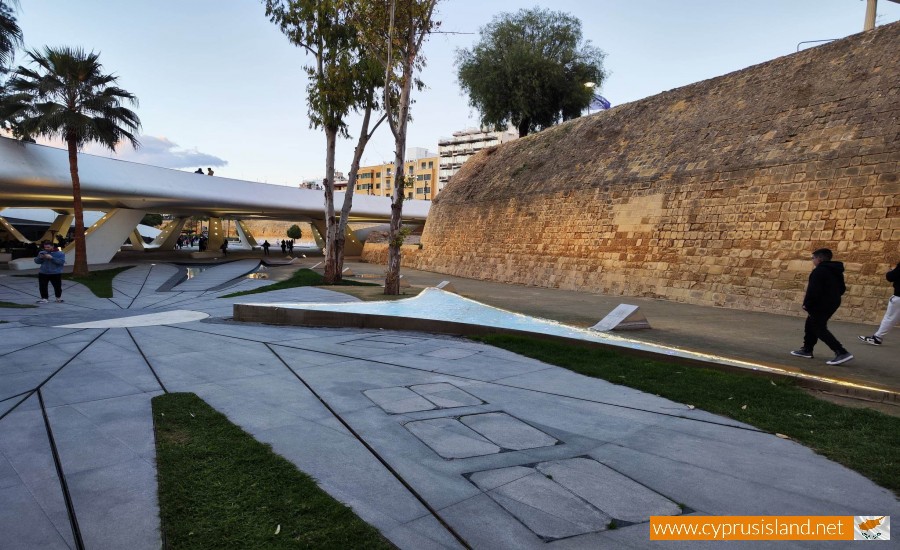 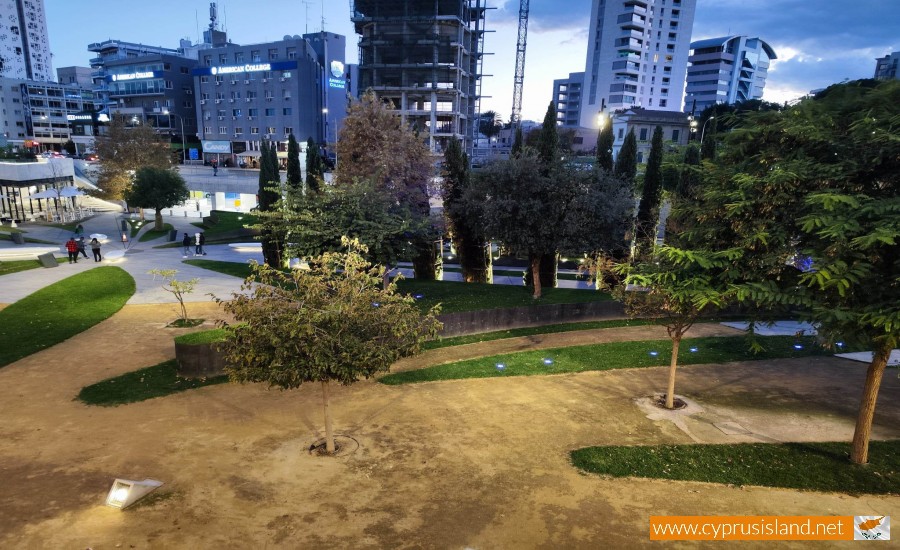 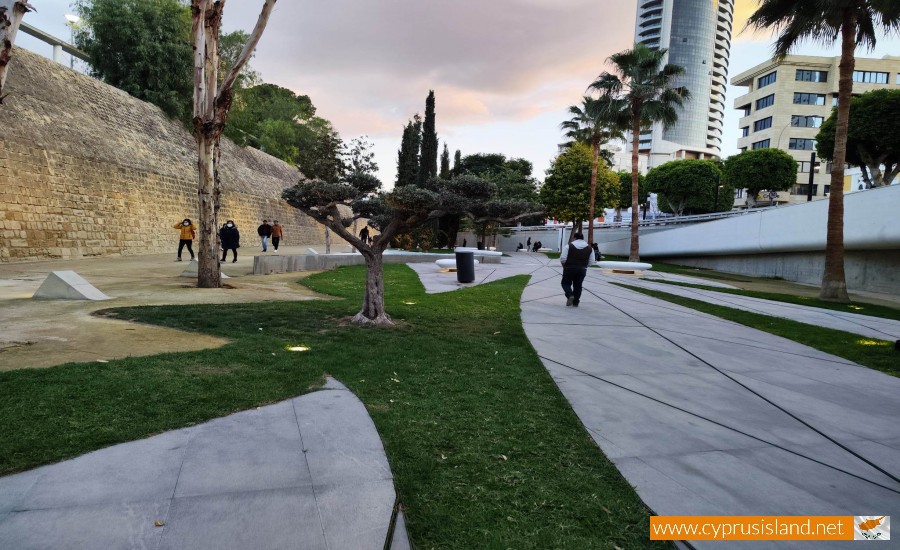 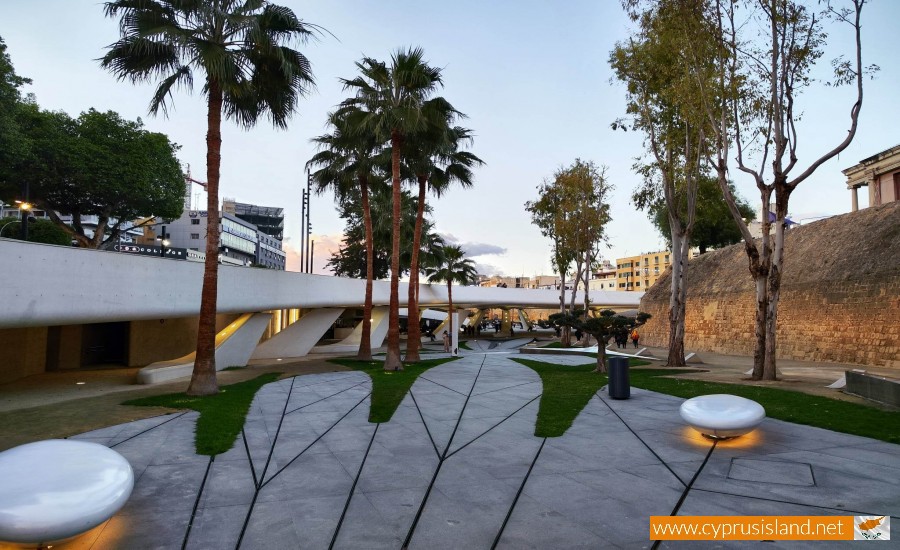 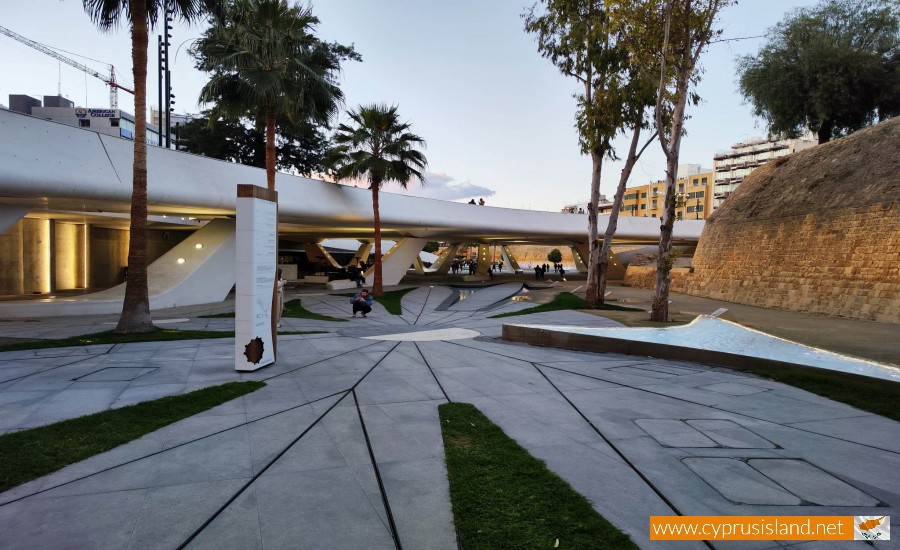 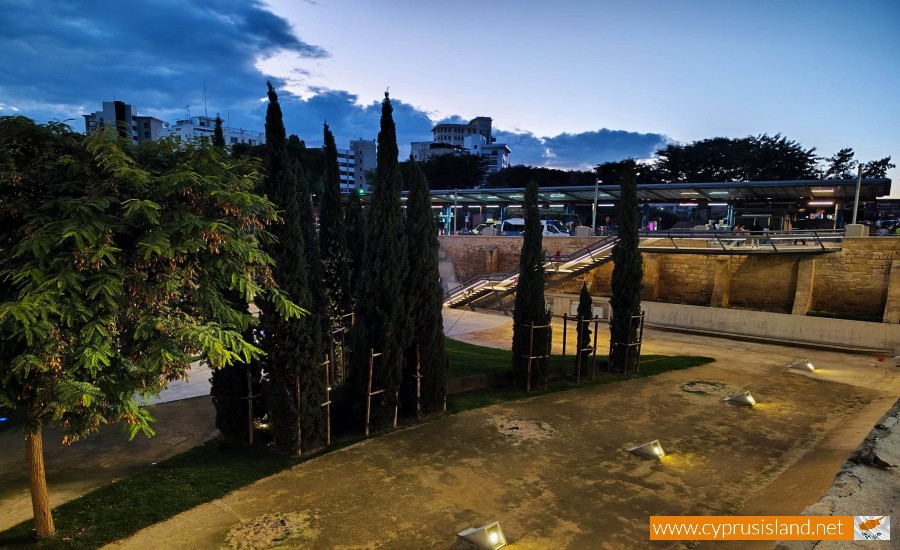 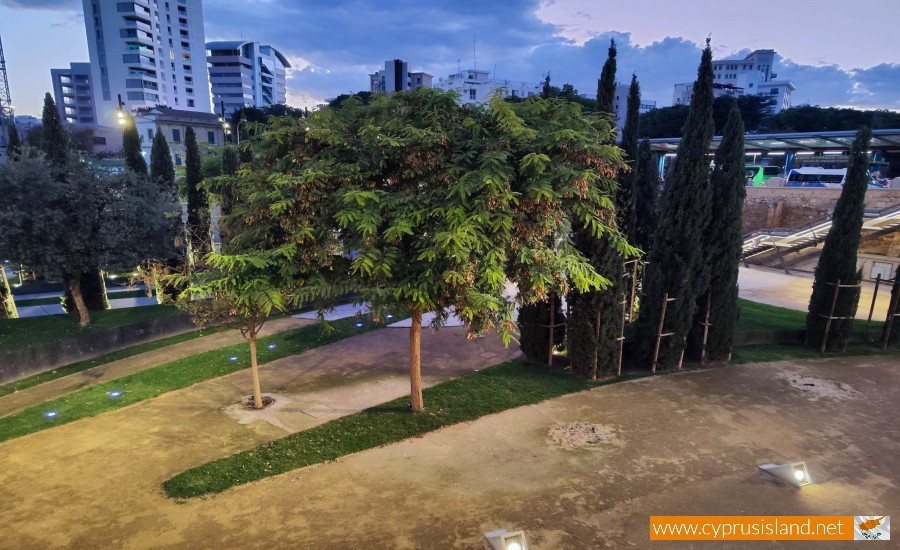 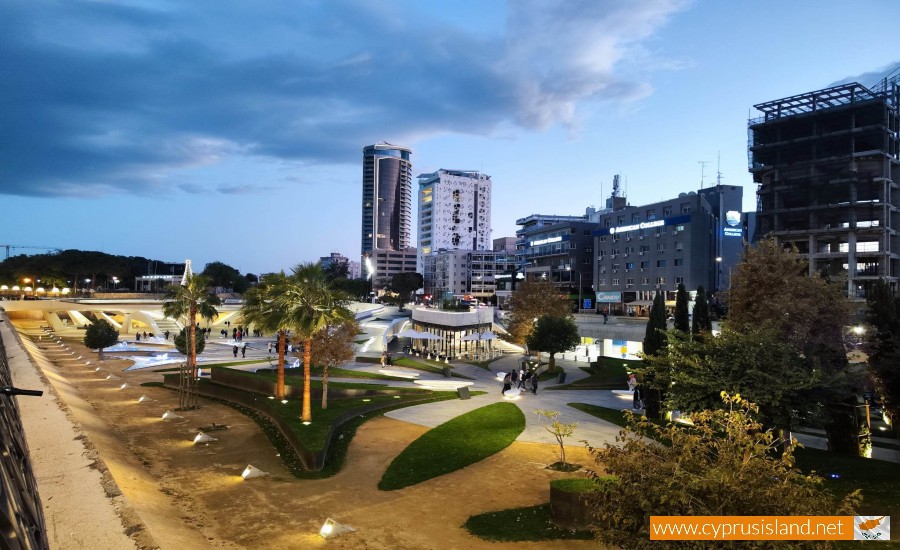 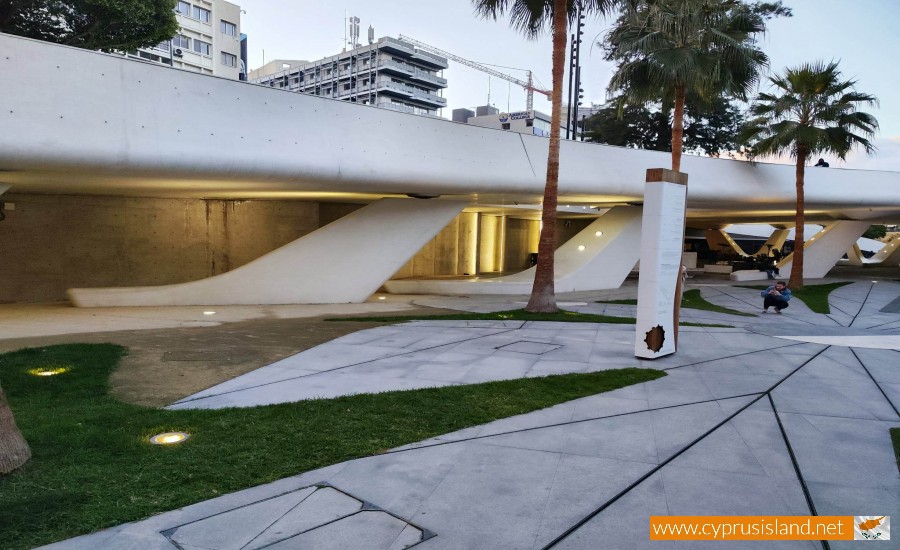 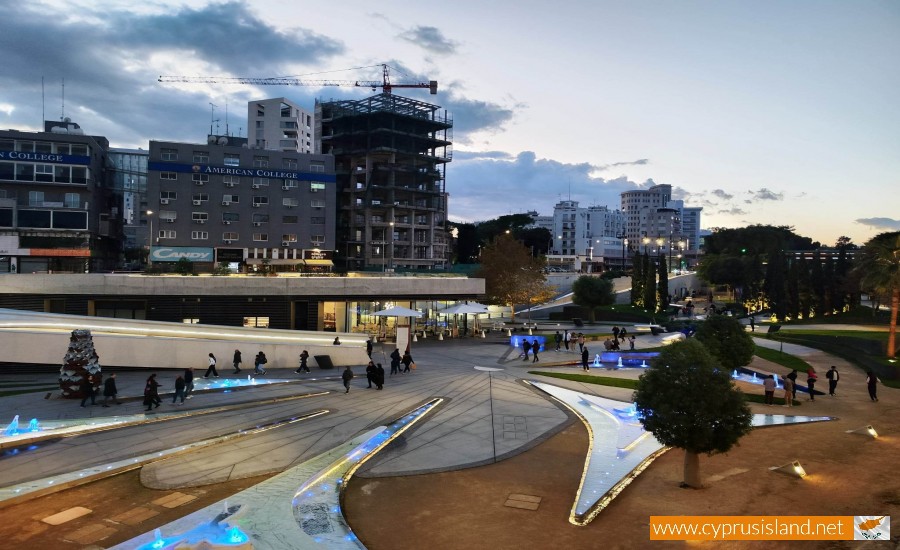 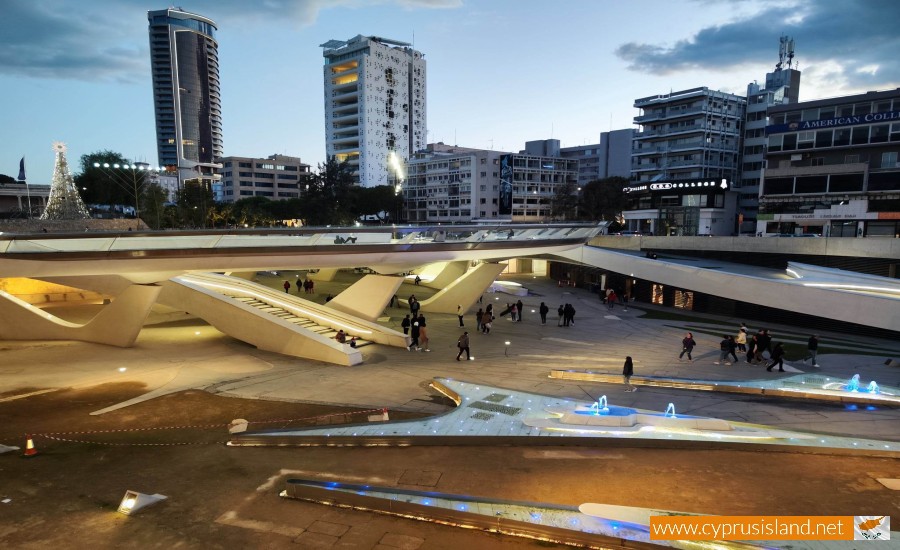 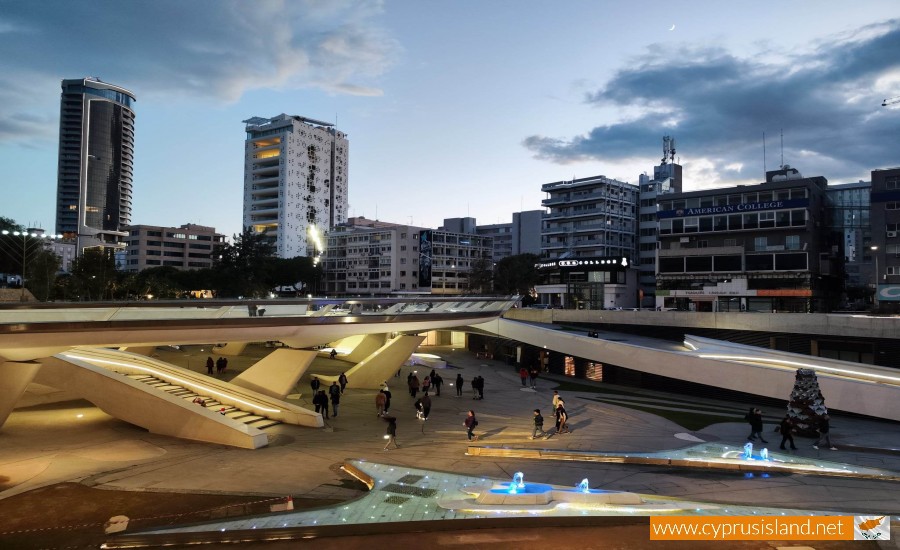 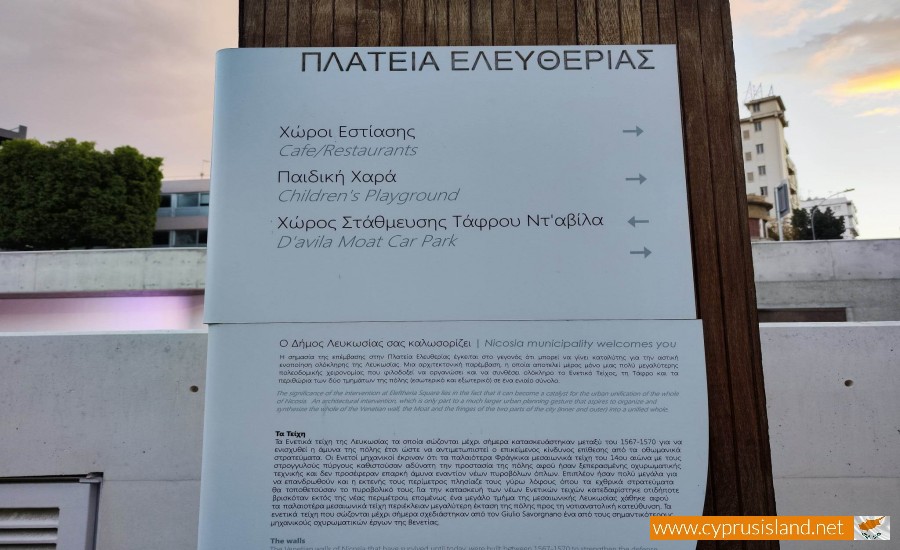