The local Archaeological Museum of Ancient Dali is located in Dali village in the Nicosia district. The museum was founded in 2007 in order to display the rich findings of the Dali area and to operate as a visiting centre of the archaeological area in which it is located in.

The archaeological area of Dali is one of the most important archaeological areas in Cyprus with rich findings, some of which are displayed in the largest museums in the world. The ancient town was founded according to tradition, by the Acheos hero of the Trojan War Chalkanora, a descendant of Tefkros the founder of the ancient city of Salamina.

The earlier traces of human activity were excavated in the location of Agridi and are dated to the 7th and 5th centuries B.C. From the 118th until the 11th centuries B.C during the Middle and Later period of Copper, various settlements developed commercial relations with the neighbouring areas of the Mediterranean and since then the area was inhabited until today turning it into an urban centre. The peak of the economic and cultural development was the foundation of the Dali Kingdom which is mentioned for the first time in the Assyrian written sources of the 7th century B.C. The kingdom bloomed until the 5th century B.C when the capital was besieged and taken over by the Phoenician kings of Kitio.

The exhibits of the museum are representatives of all the chronological phases of Dali’s history and come from old and recent excavations in the area of the ancient city, in settlements and cemeteries.

In the first exhibition room there is informative material for the history of the village and the excavations, as well as photographic material with the most exceptional findings which are located in foreign museums. The Proto-Eolika capitals which decorated the funeral monuments are presented with a documented way, as well as the Dali palace, and the two characteristic samples of earthenware and sculpturing which bloomed n Dali and gave art great value.

In the second exhibition room there are inscriptions which prove the occupation of the Kingdom, part of the Phoenician administration document , sepulchral monuments ,  samples of ceramics and everyday items of all times with explanatory articles for the importance of each period separately.

There are also samples of listed ceramics from Attiki and characteristic projects of earthenware and sculpting. In a special area in the room there is photographic material, storage units and miniatures which show the economy of Dali which was the basis for the development of civilisation which is the subject of study and admiration worldwide 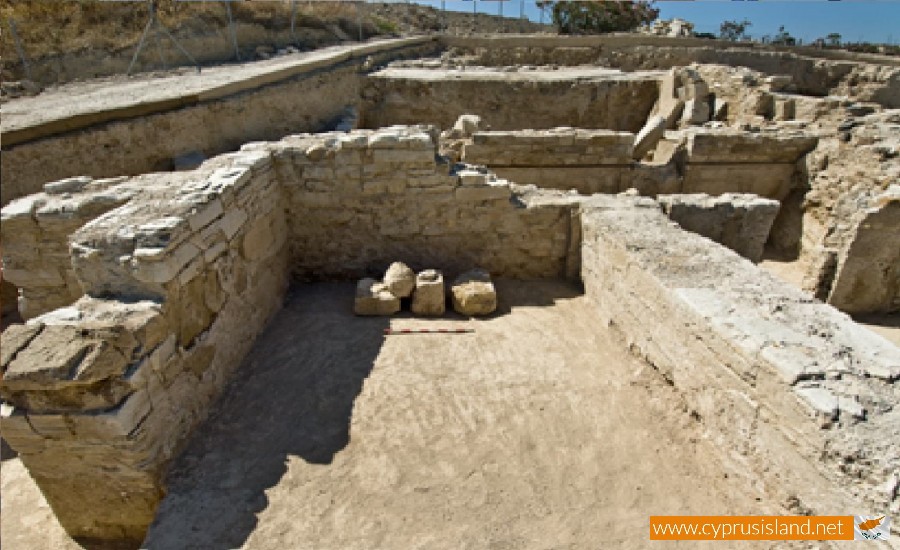 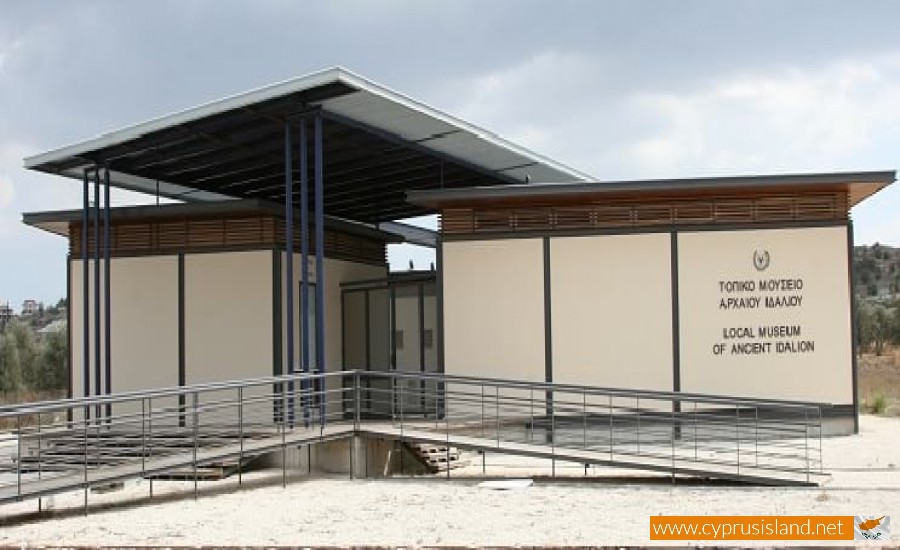 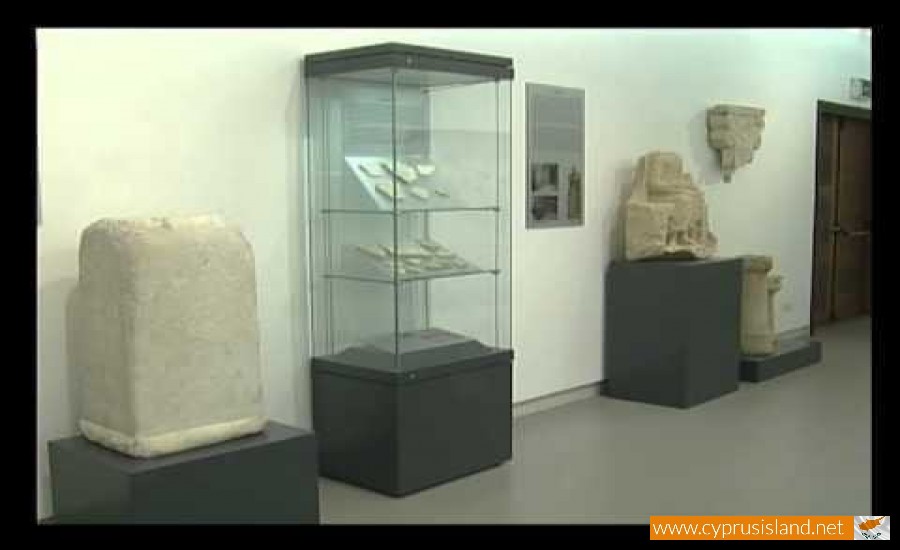