The Cyprus railway museum which is also called as Cypriot Railroad Museum is located at the old Railway Station of Evrichou in Troodos.

The Cypriot Government Railroad operated first operated in 1905 until 1951 and covered the distance from the east of Ammochostos until the west of Morphou passing through Nicosia. From Morphou the third part ended at the north terminal station of Evrichou. The only part which survived is the main building and it was maintained and restored by the department of Antiquities.

The Evrichou station is the only Railway Museum in Cyprus. There are authentic documents photos and items related to the railroads of Cyprus in the station, as well as models of the station. On the back side there is a platform and part of the railway line with authentic rails. Two wagons of the Cypriot Railway are displayed under a metal shelter.

From Nicosia: Road B29 towards Troodos-Evrichou

From Limassol: Road B28 from Polemidia towards Troodos and B29 towards Kakopetria-Evrichou via Saitta. 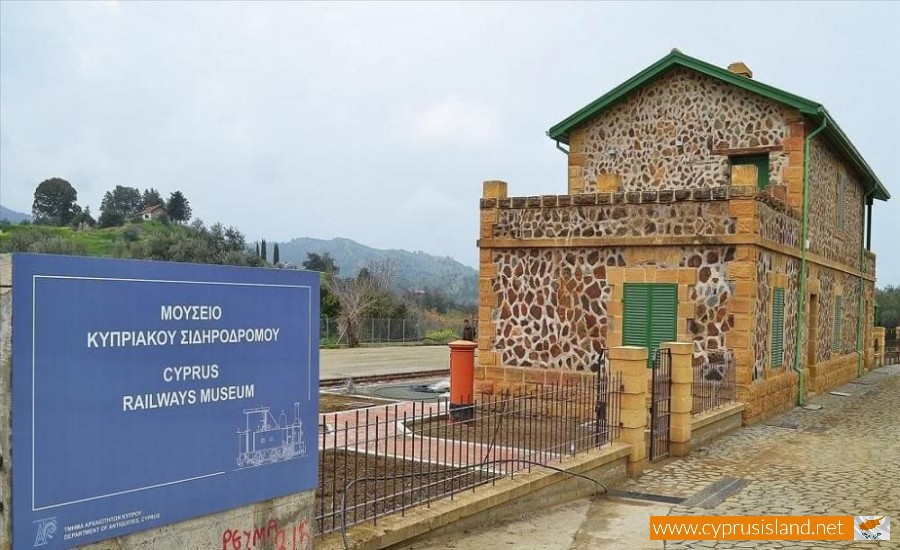 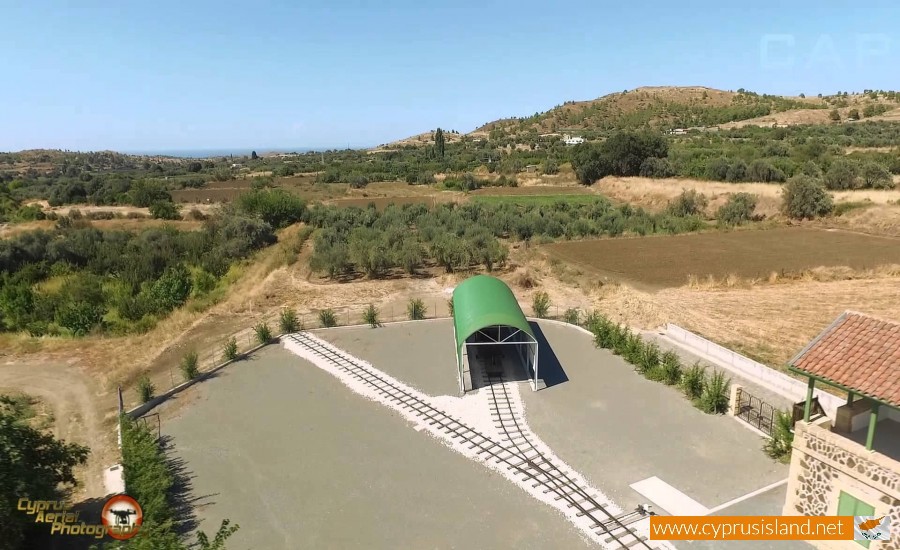 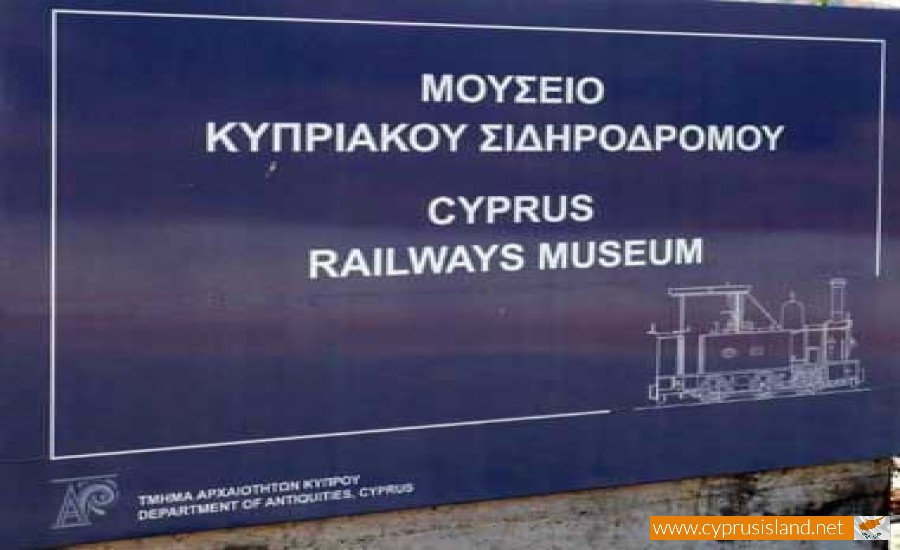