In addition the village of Pissouri is located in a green area on a slope of a hill at a distance of 3 kilometres from the cape “Aspro”. Pissouri, is also considered to be a very beautiful village with wonderful beaches.

The ancient town Voosoura which is located at the border of the village, is a possible origin of the name of Pissouri, as the historian Stravon mentions. Also some incidents which occurred on very dark nights may have given the village its name as the word “pissouri” means pitch black. According to tradition 300 “Alamanoi” saints who came to Cyprus from Palestine, stopped in Pissouri during a pitch black night. Finally it is believed that the name of the village has a simpler explanation. Gum was once produced in the area and that is how it got its name. The gum from the pine trees must have been produced during the Byzantine period of the ruling of the Franks.

Pissouri has an annual rainfall of about 447 cm. Its main produce is the soultanina grapes which are mainly produced in the magic valley that extents until the Pissouri bay. Olives, carobs, and some almonds are also grown there.

During the last few years, the tourist development of Pissouri and the beach of Pissouri has increased. The beach has a particular beauty and has been given a blue flag by Europe. Besides its clean blue waters which make it attractive for the tourists , the beach extents to a magical scene of nature which begins from the cape Aspro and ends at the rocky area which is called Mavrorotsos. Protected by the cape Aspro it created a great combination of sea and mountain which give it its uniqueness.

In the beach area there is the Columbia hotel as well as many other tourist resorts, restaurants and tourists shops for the locals as well as the tourists who visit Pissouri every day for its unique beauty.

Pissouri can be characterised as one of the most admirable tourist areas in Paphos, due to the fact that it combines mountain and sea, has all the facilities for a pleasant stay and stands out for its hospitality and the warm friendly atmosphere which a foreign visitor can meet.

The neighbouring of the village along with worthy archaeological areas of Kourio and Palepaphos give the chance to the foreign visitors for short trips to these areas. Finally we must note that every summer in the village square there is traditional Cypriot food in a happy, fun atmosphere which is created by the artistic programmes of the various music and dance groups. 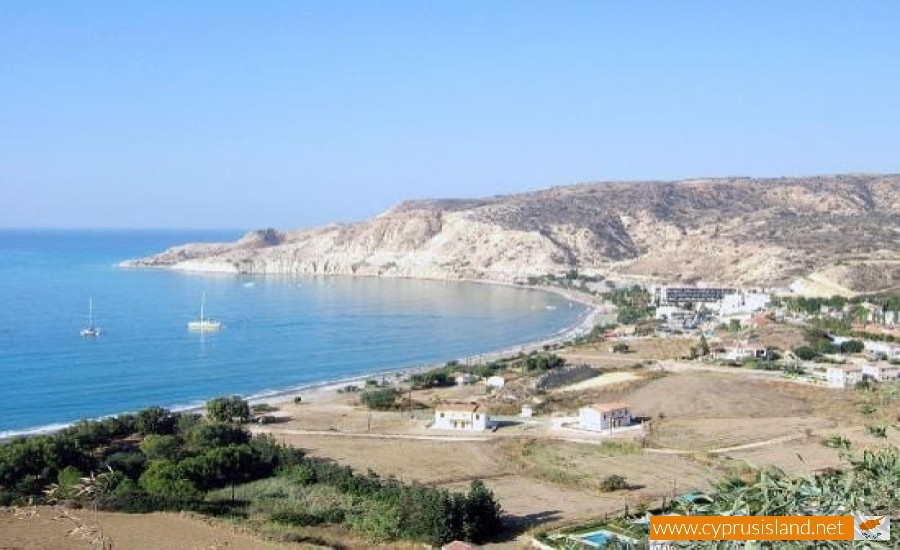 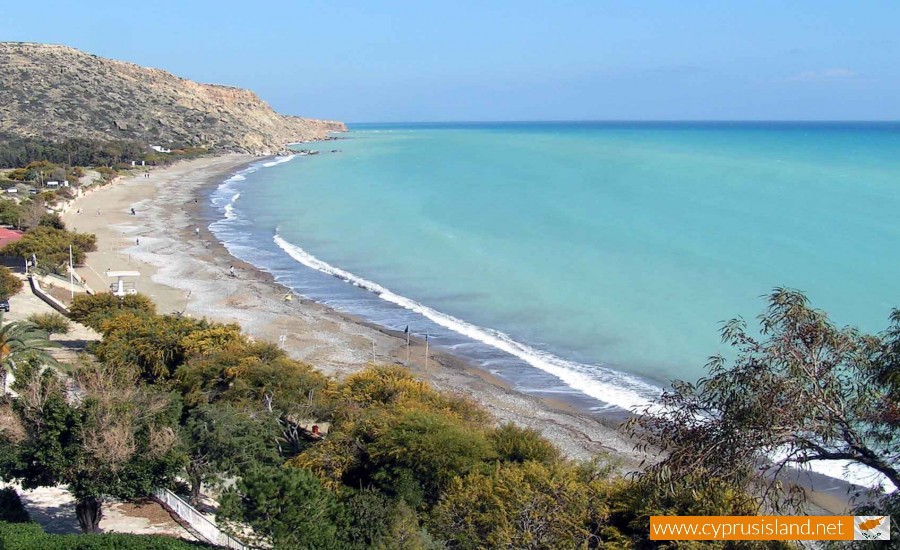 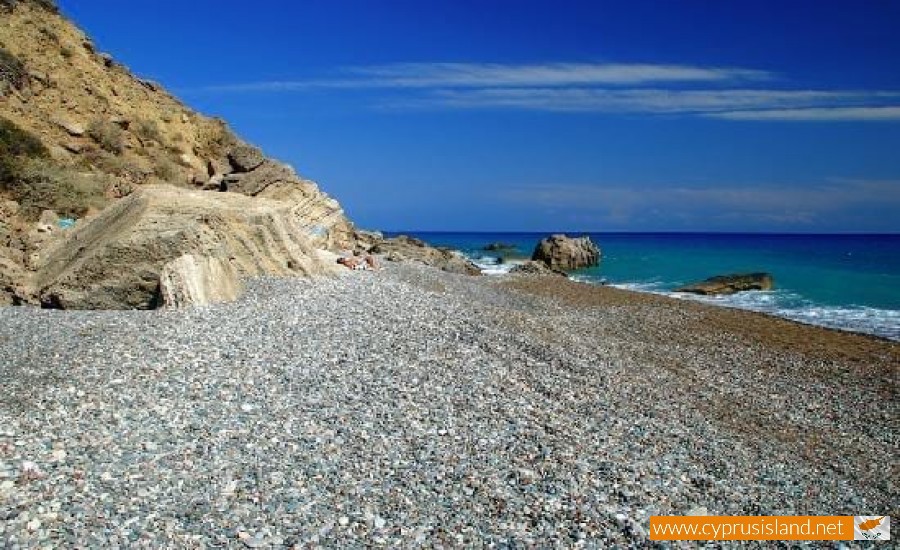