The construction of the church began in 2004 and was completed in 2008. There are usually ceremonies there such as on the 16th of August, 20th of October, 4th of March. It is a small vasiliko church with a wooden iconostasi which was constructed between 2006 and 2008 by Nicholas Taliadoros.

The church dimensions are 6 metres width and 14 metres length, while around the church there is a covered area of around 3 metres. 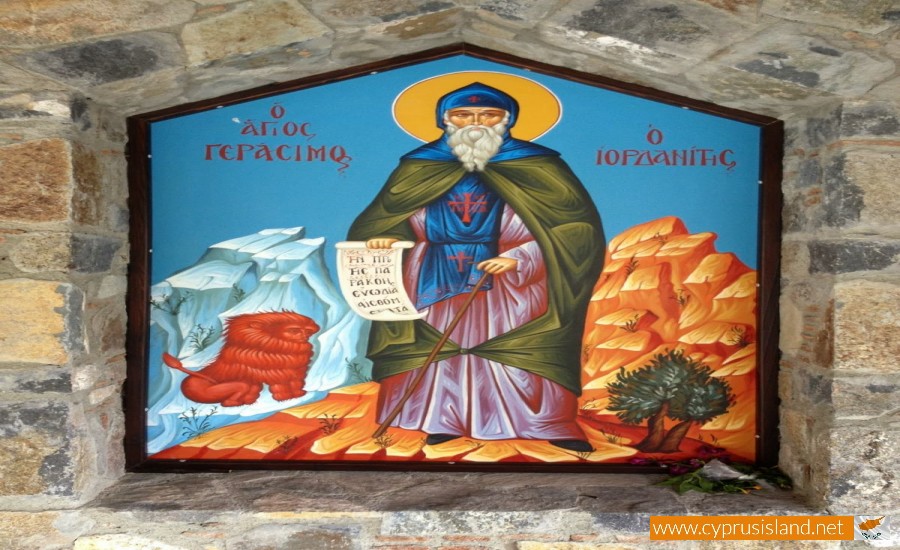 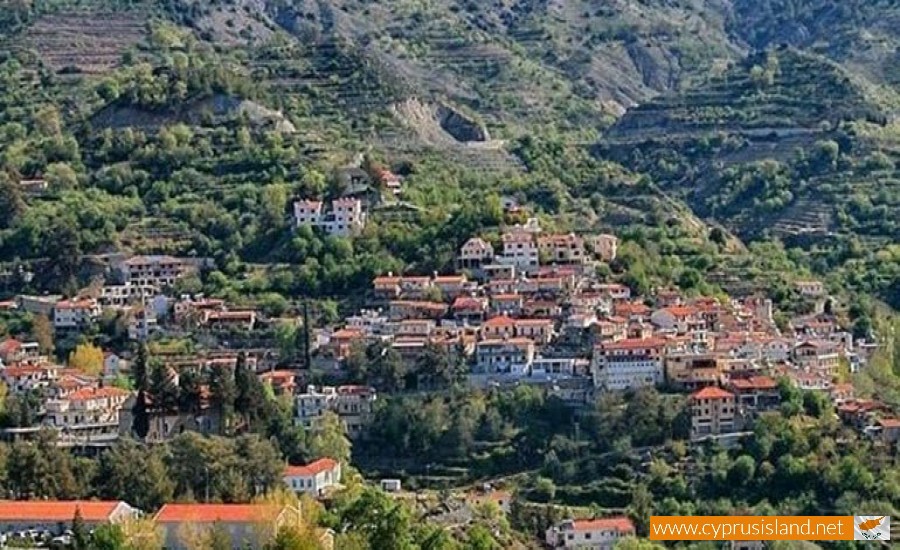