The oldest church in the community of Asgata in the Limassol district, is the church of the twelve Apostles.

According to the inscription which is on the north entrance of the temple it was built in 1834 from the Master Builder Dimitri and the Commissioner Christodouli. The church of the Twelve Apostles is known as the old church because as mentioned earlier on it is the oldest church in the community and as the church of the cemetery as the cemetery is in its square.

The church is built at the edge of the village at a hidden valley of the Asgata River. It is a small royal one room church with no bell tower or windows. It does not present a special interest concerning its rhythm or the interior decoration. The church was constructed by the pious takers in order to cover the immediate needs of the residents in the valley and to acquire a worshipping area. This is what the simple architecture and decoration of the church shows.

The testimonial of the older residents that the church was built in a hidden area in order to use the river valley as protection during Turkish raids is very important. They characteristically mention that in order to protect from the surprise inspections of the Turks, they would place a villager at a high point in the village. When the guard saw that the Turks were getting closer he would call out and the villagers would hide in the river valley.

It is also mentioned that underneath the church, at the river bank there was holly water. This holly water was used in order to bloom the mersines and the arodafnes. The believers had the habit of hanging their handkerchiefs and baby clothes for good luck. 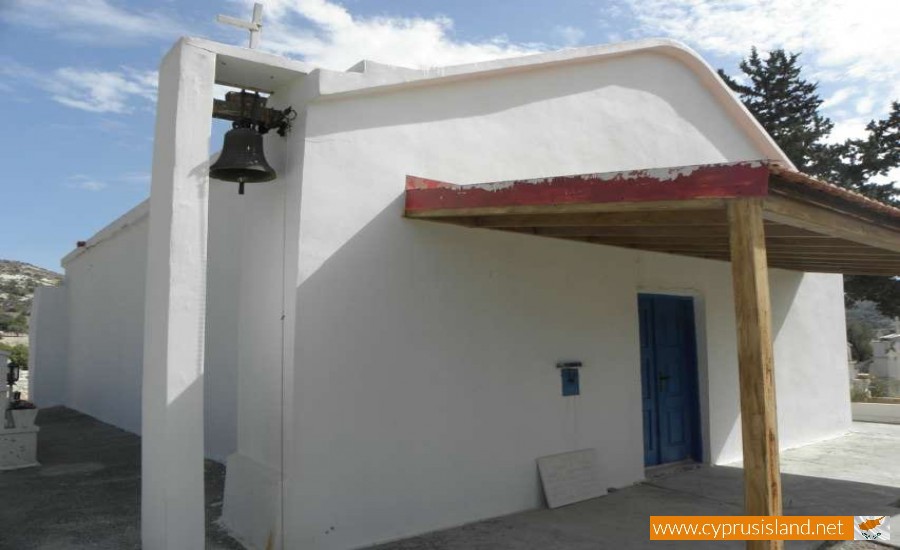 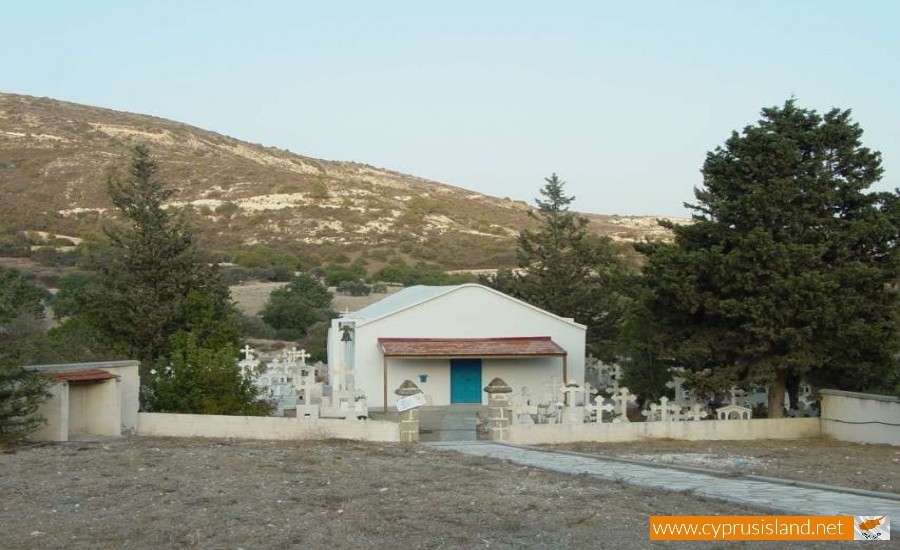 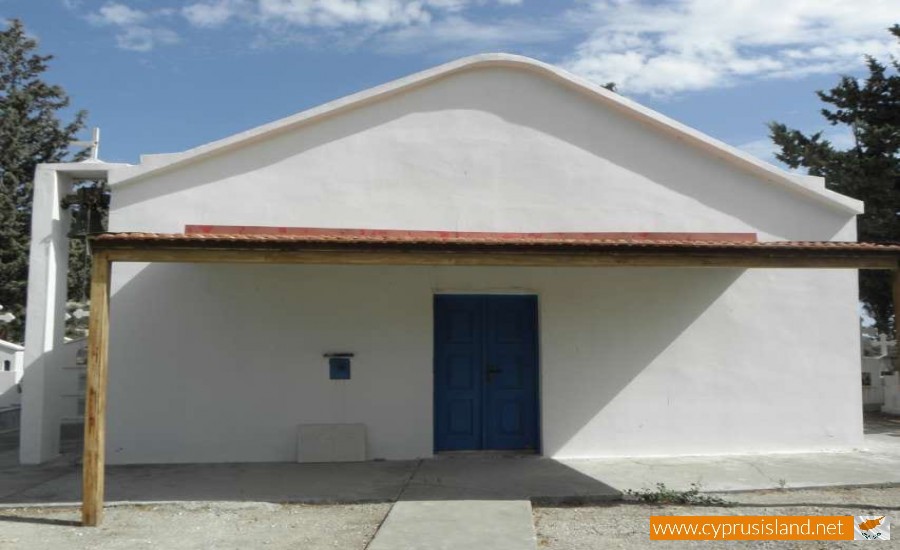