The church was built during the 19th century. In particular from 1854 until 1872, the main building of the church was built. It is a one part church which has gothic art. Its floor is covered with small square mosaic tiles. The church is 30 metres length and 13 metres wide.

On the outside the church is decorated with two bell towers made of stone which were completed during the beginning of the 20th century and in particular in 1910. The first bell tower is more magnificent than the second. The first bell tower has a large bell which could be hear by the nearby villages such as Lania, Kyvides and Kilani. Today the bell is not so loud and works with electricity so its power has decreased.

Previously the bell tower has a rich decoration with four angels and eight lions which were transferred to the entrance of the church and to the water tap of the square. This transfer occurred to solve the problem which the statues were doing to the bell tower. The other bell tower is small. In the past the bell was a school bell which was used in order to call the children to the morning and afternoon lessons.

It is remarkable that all the villagers gave money in order to build the church. The only people who were paid where the technicians who were from other parts. Each villagers took one job for example brining water, bringing stones or concrete. 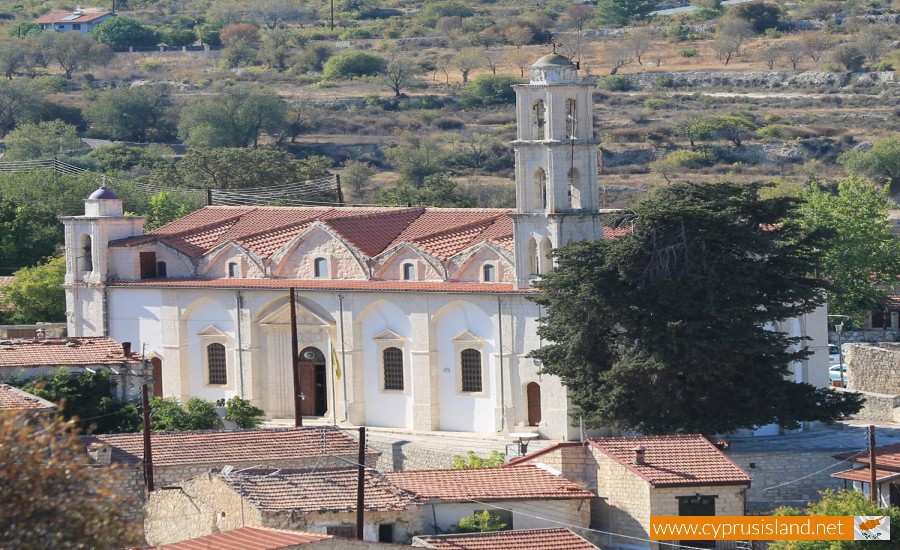 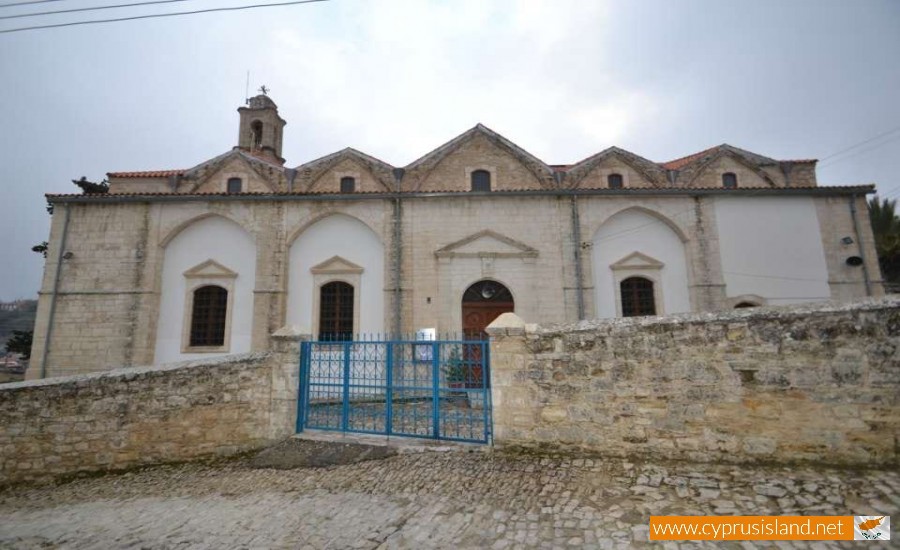 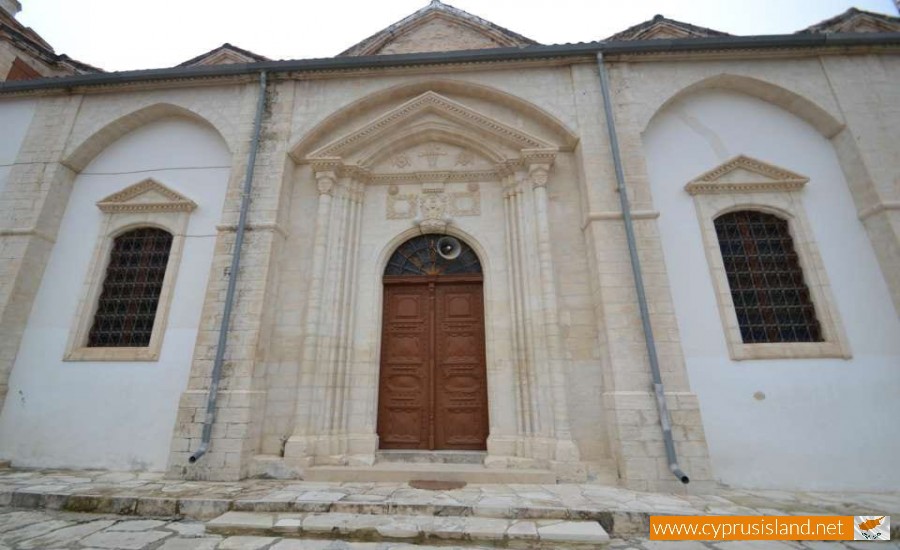