The Frangoulidi Museum is situated in the village of Agros , in the Limassol district. The Museum  began its operation in 2004 and is near the Panagia Eleousa Church.

With the foundation of the particular museum Solon/Solomos Frangoulidi ,one of the most important representatives of the first generation Cypriot artists as well as artists and hagiographers in Cyprus.

Frangoulidis developed relations with the villagers during his stay in the village during 1932 until 1934. His work in the village is of unique art and religious value. In particular he took over the hagiography of the transportable icons of the Virgin Mary Church.

The idea for the foundation of the Museum was given by Solon Papachrstodoulou who is a spiritual child of the artist as well as his only heir.

Papachristodoulou inherited his fortune of studies, drafts, half or completed plans , materials and art tools. In cooperation with the Association of Farmers and the Friends of Agros as well as the complete community organised the Museum.

The area where the Museum is housed was given by the church of Panagia Eleousa. 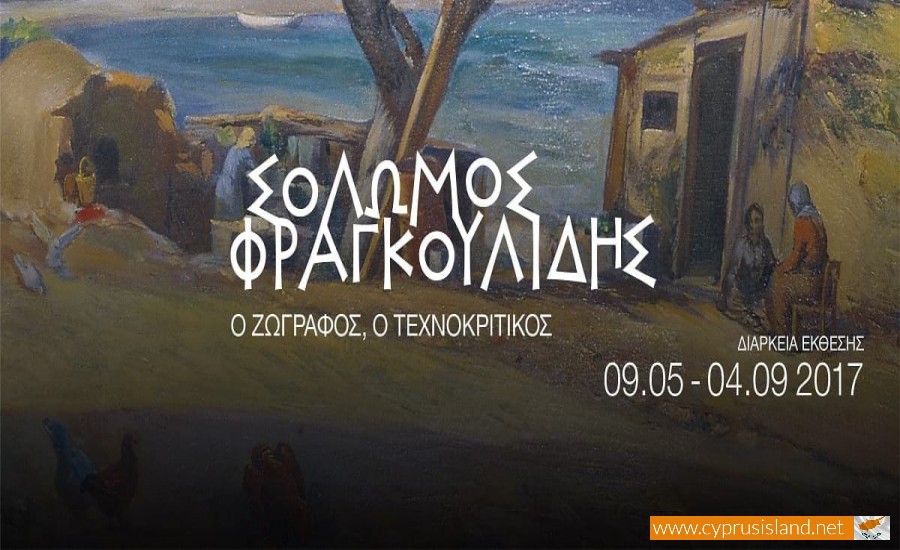 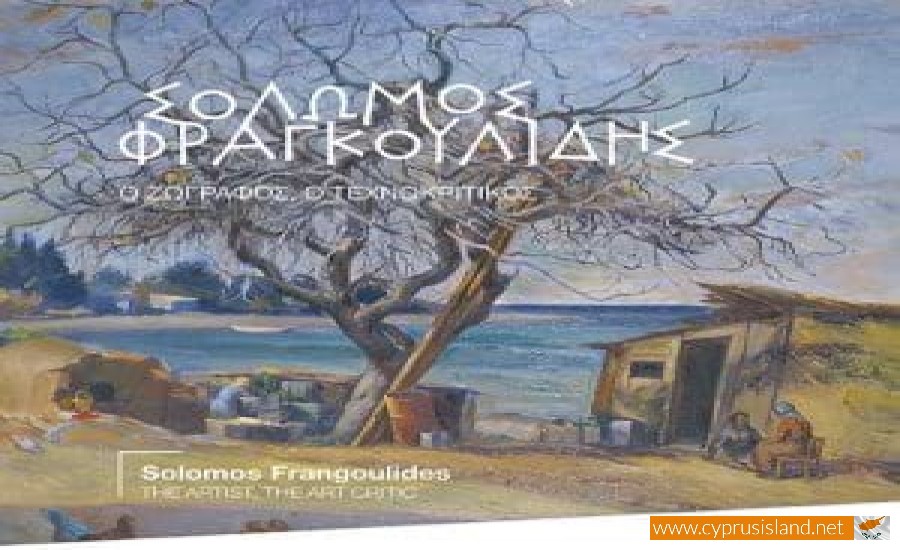