The local Archaeological Museum of Kourion is located in the village of Episkopi in the Limassol district.

It is part of the house which was built by George McFadden, in 1937 who was in charge of the extensive archaeological research in Kourion and the surrounding area, from 1934 until his death in 1953.  After McFadden’s death, the house was transferred to the Department of Antiquities. Part of it was renovated into a display area and it inaugurated in December 1969.

The museum has two exhibition rooms which house findings from the ancient city of Curium, the Sanctuary of Apollo Hylates as well as the communities and the necropolis of the surrounding area.

The items which are on display in the first room, next to the ticket box-office reflect the different phases of Kourion's history. The findings come from the acropolis of Kourion, the extended necropolis of Agiou Ermogeni, as well as the old Christian Vasilikes of the area. Especially interesting are the skeletons of a three membered family who lost their lives during the terrible earthquake which occurred in 365 B.C and destroyed the city of Curium.

The second room includes finding from the Sanctuary of Apollo Hylates and from various communities and necropolis of the surrounding area of Kourion. 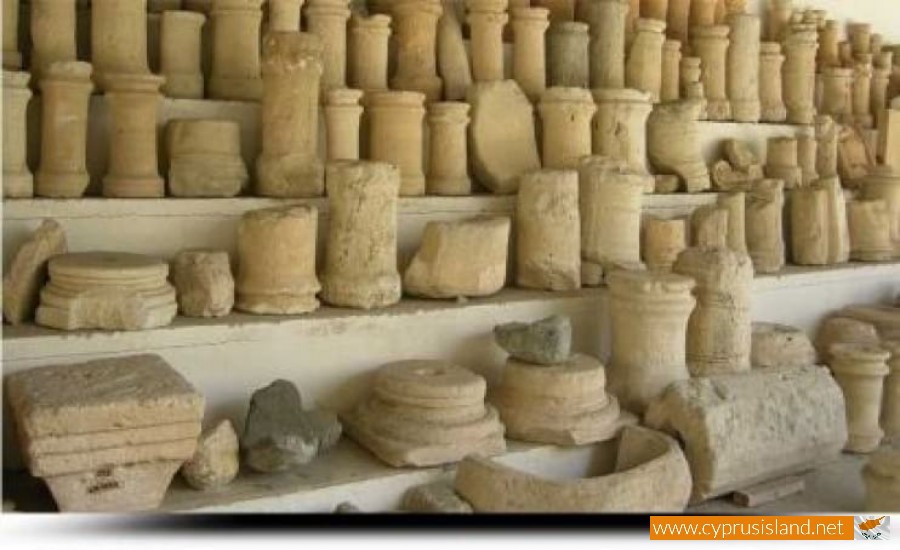 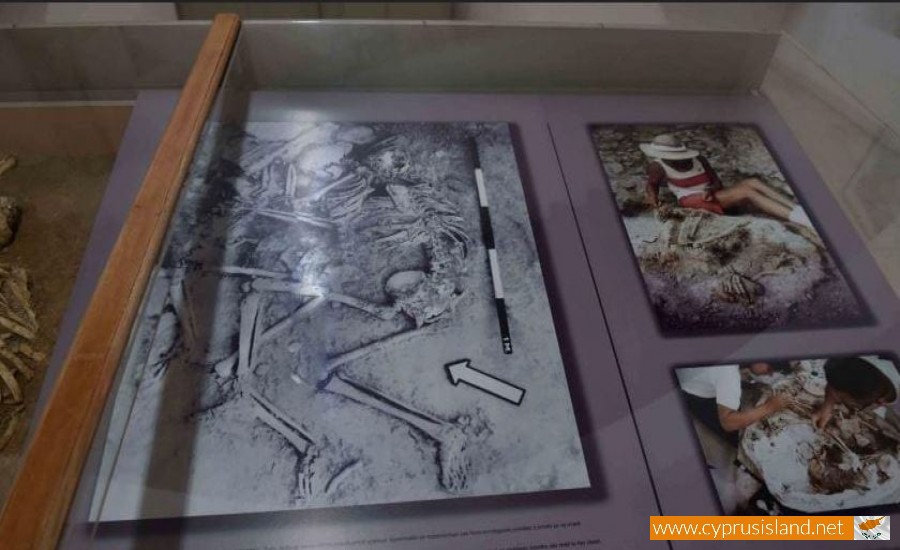