The Omodos Private Museums are located in the village of Omodos in the Limassol district.

Apart from the Government Museums there are also Private Museums which are maintained in the village. These are houses which are hundreds of years old and have been maintained in order to bring interest, both externally and internally.

The Private Museums are a specimen of a traditional Omodos house. They are built with stone and mud, with large fat walls with wooden doors, tiled roofs and flower gardens. At the same areas where the people slept, there were also jars with wine and the animals lived there many times. This is an example of difficult times of poverty and deprivation.

The locals and tourists may see the raised bed with the embroidered cover, the sculptured sofas, chairs, walls decorated with frames from cocoon silkworm, family photos, prehistoric artefacts, family swords as well as kitchen utensils.

In the storage area of the house which was a workshop for the vines, there are many old agriculture tools which are still used even today on display.  These tools are the result of a long-term practical need which man had invented. They are a sample of our folk cultural heritage and the ingenuity of the winegrowers in the area.

In particular there were huge red clay pots in which the villagers places grapes and made wine or zivania. There were also instruments which were used to crush the grapes for the use of wine as well as storage units for the transportation of wine and vinegar. The baskets were used in order to collect and transport the grapes.

Once in the garden there was also the traditional cauldron, in which the distillation occurred. At a prominent are there are tools placed, which are used for planting and cultivated the vineyards. These are: the plow which was used for the vineyards, the hedge trimmer for the pruning of the vine and the ladder for the planting of vines.

For more information about the Private Museums contact the community Council of Omodos: 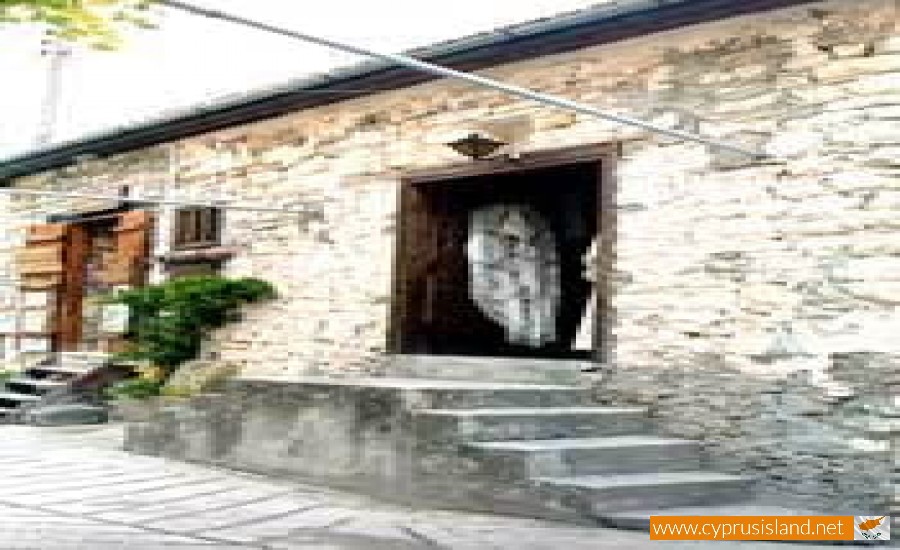 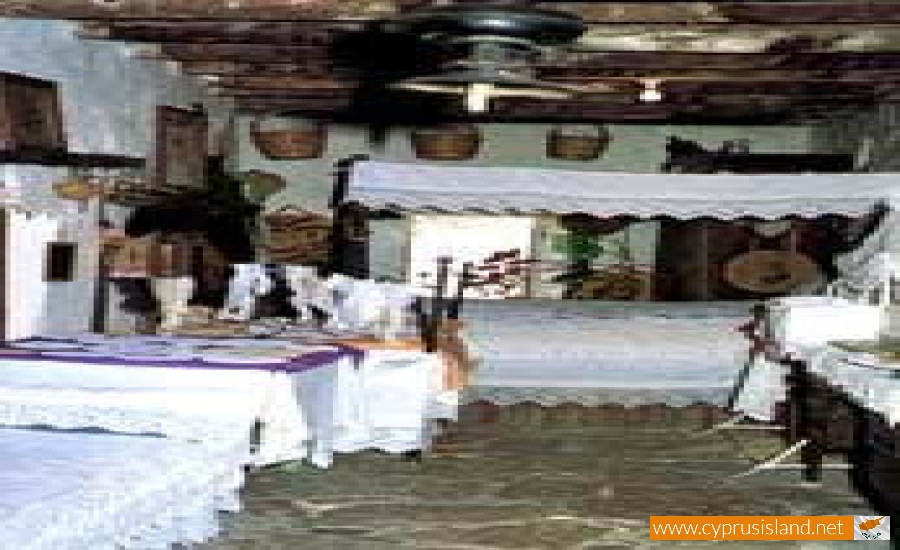