The Panagia Odigitria Church is situated in the centre of the village of Moniatis in the Limassol district.  The church was built during the beginning of the 20th century, in particular in 1929.

The land that the church was built on was donated by Michael Voskos. The construction was completed by Dimitris Chariklis who also provided his services free of charge. It is a small church with roof tiles. There is also a bell tower and surrounding the church is a courtyard. 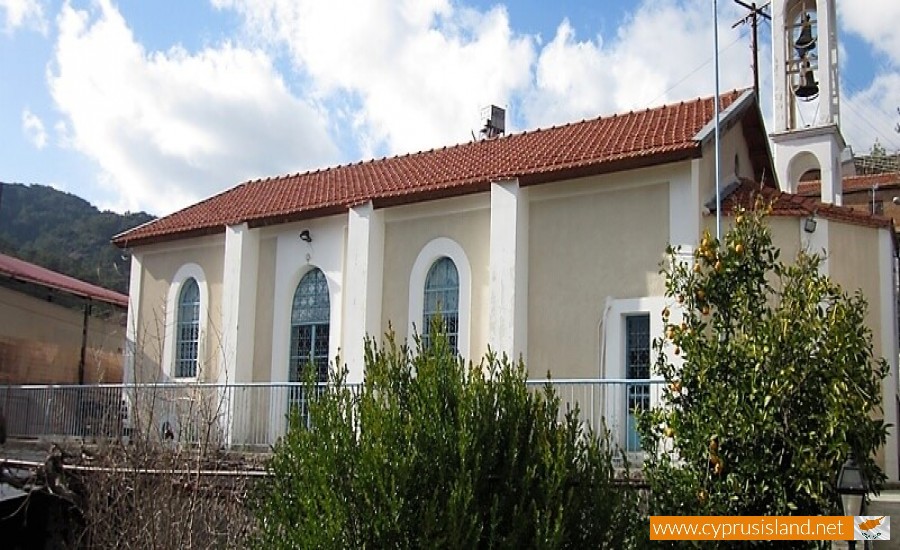 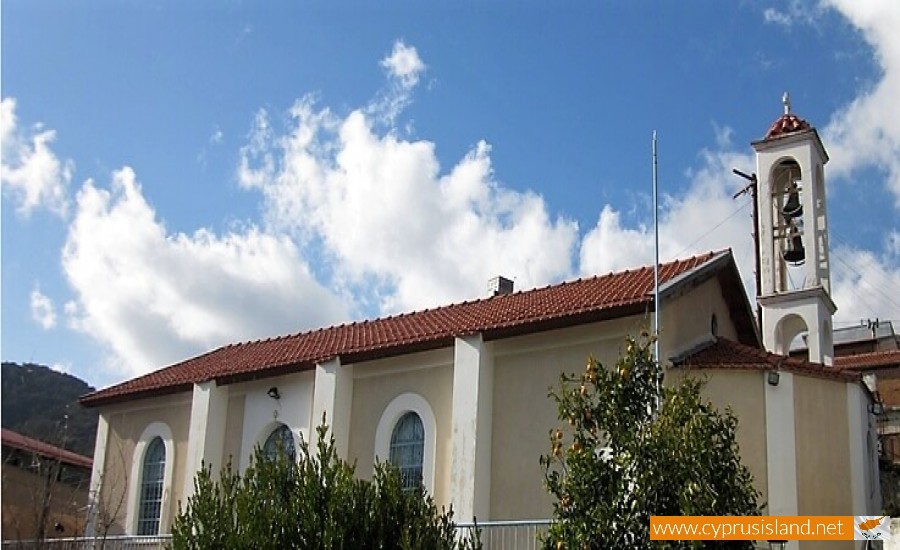 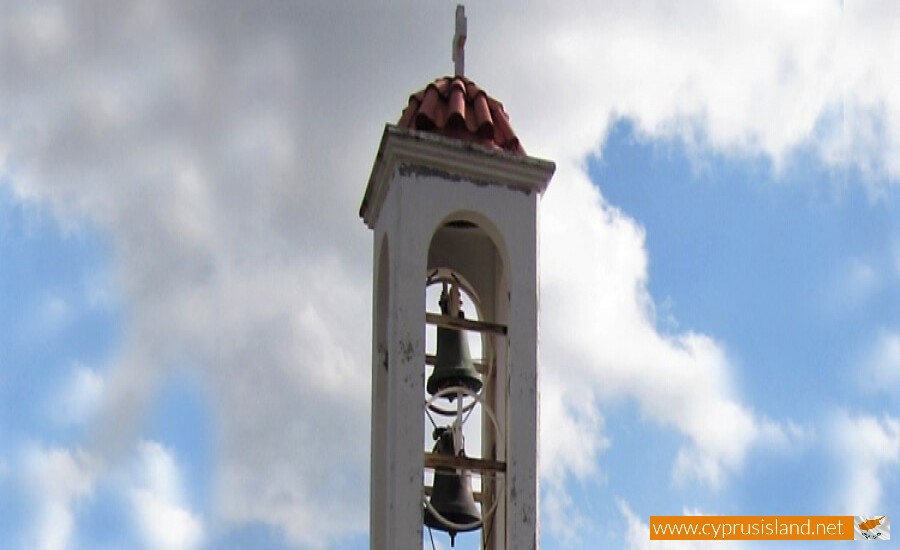