The Agia Marina chapel, the main church of the community is located in the entrance of Potamiou village in the Limassol district.

It is a church made of three rooms, in a byzantine type architecture with a hexagonal dome which was constructed during the mid-16th century. In particular, according to the inscription on the south side of the temple it is dated in 1551.

The church is built with stone from the surrounding area which as Karouzis mentions remained untouched since the 16th century. The interior of the church is decorated with a wooden iconostasis which was placed recently. It is worth mentioning that in the iconostasis there are some icons of the 19th century.

The dimensions of the church are 20metres length and 12metres width. 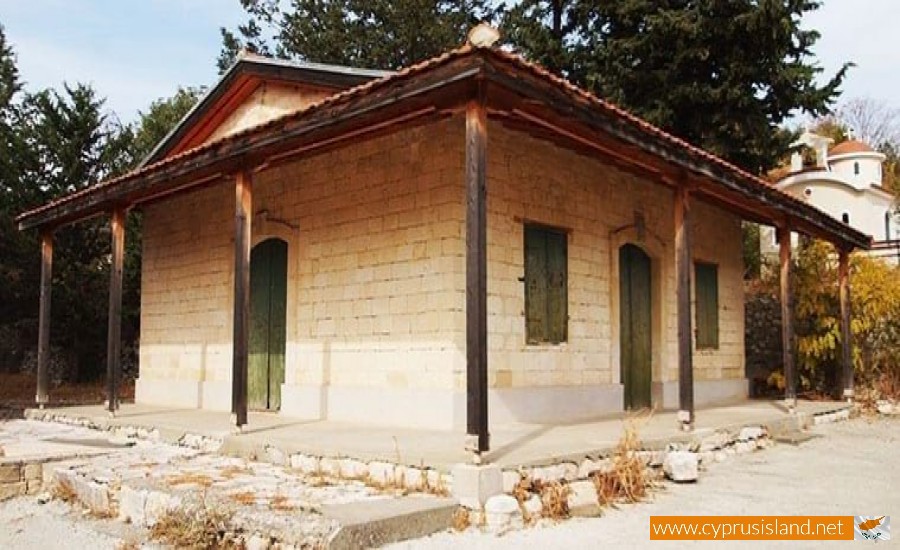 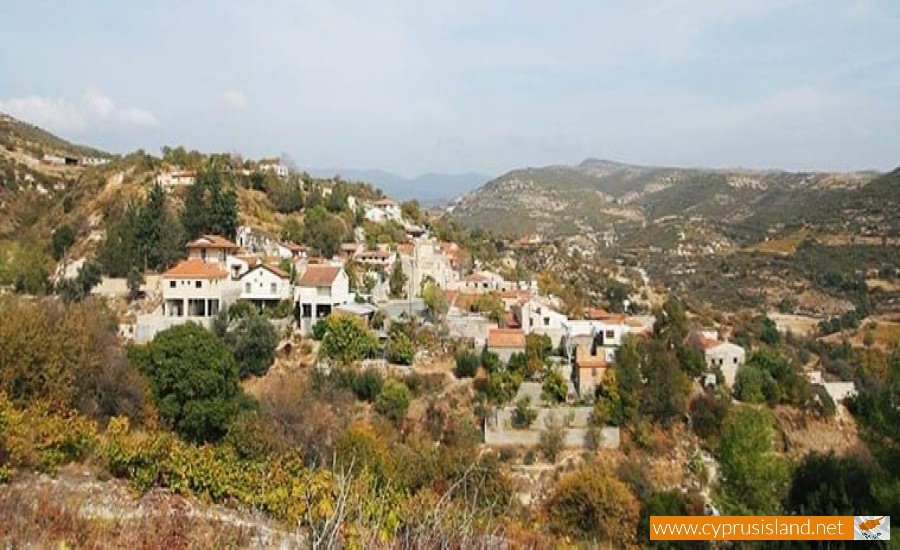