The construction of the church began in 1816 and was completed in 1880. It was officially opened in November 1910 from the Metropolite Meletio.

According to tradition, the church of Agiou Theraponda was constructed at the point which the saint had showed on his way through the village. In particular the saint had seen a lit candle at the position where the church is today, and mentioned it to a Shepard named Christoforos. After this, the villagers new that the church had to be built at that position.

In the interior of the temple is a wooden carved templo. It is one of the three temple which were made by the technician Yiavropoulo. The memory of the saint is celebrated on the 14th of October and on the 27th of May.

Many Christians go to the church in order to pray and see a part of the Holly remains of the Saint which are kept in the church. 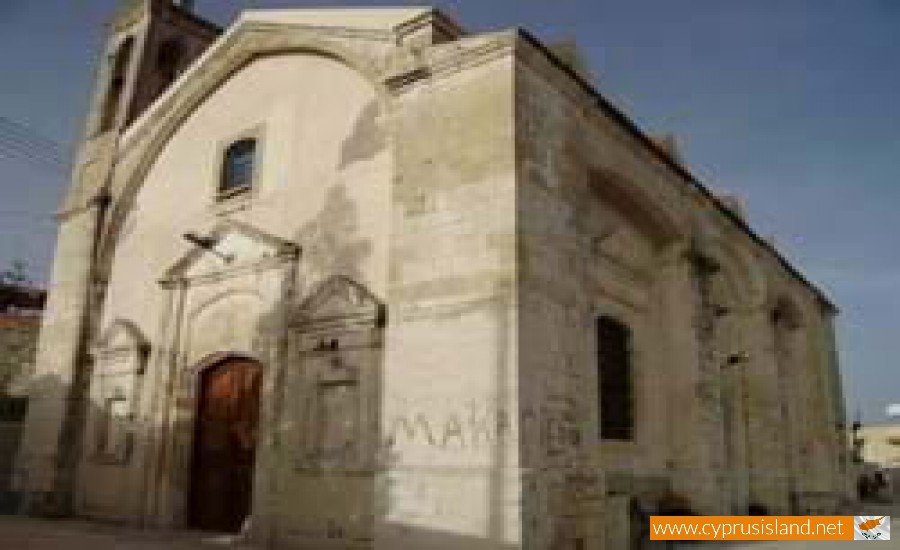