The Agios Georgios Church is located in the village of Panagia in the Paphos district and it was the first church that was built in the village around the 14th century.

In 1929 the village had 800 residents and therefore this small chapel was too small to accommodate all the residents. It was decided that the chapel would be demolished and a new one would replace it in the same design. In 1932 the beautiful church was completed and all the residents could admire it as they all helped build it.

In addition, on the 9th of September there was a large earthquake and the church had many damages. Then the Greek government offered £800 in order to fix the temple however the money was not enough so Archbishop Makarios III paid for it out of his personal money. Saint George is a protector of the Panagia village and assisted them in many ways during difficult times such as when they chased the Turks from the village. He is celebrated on the 23rd of April. 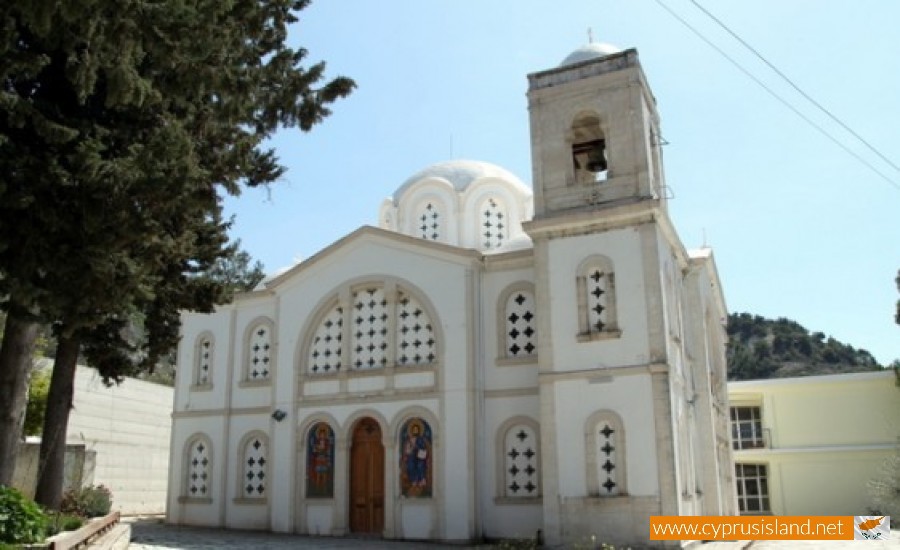 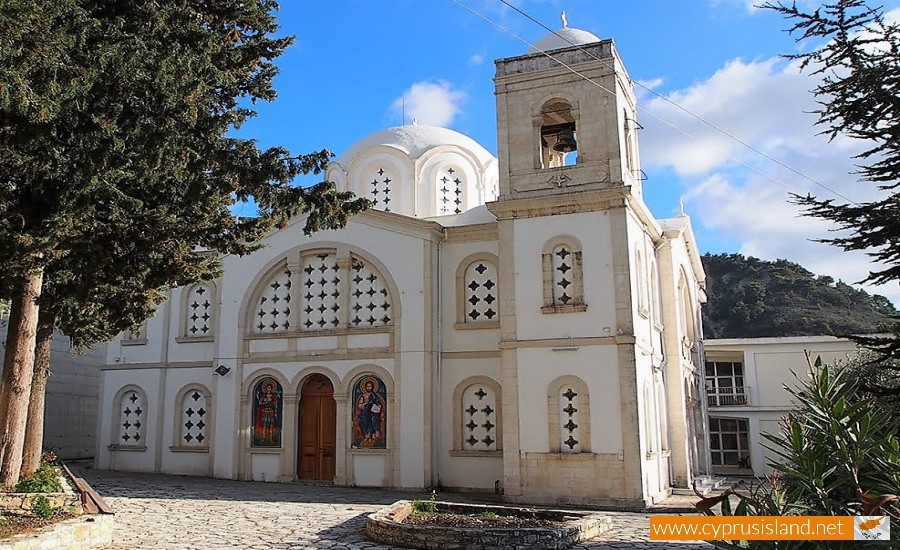 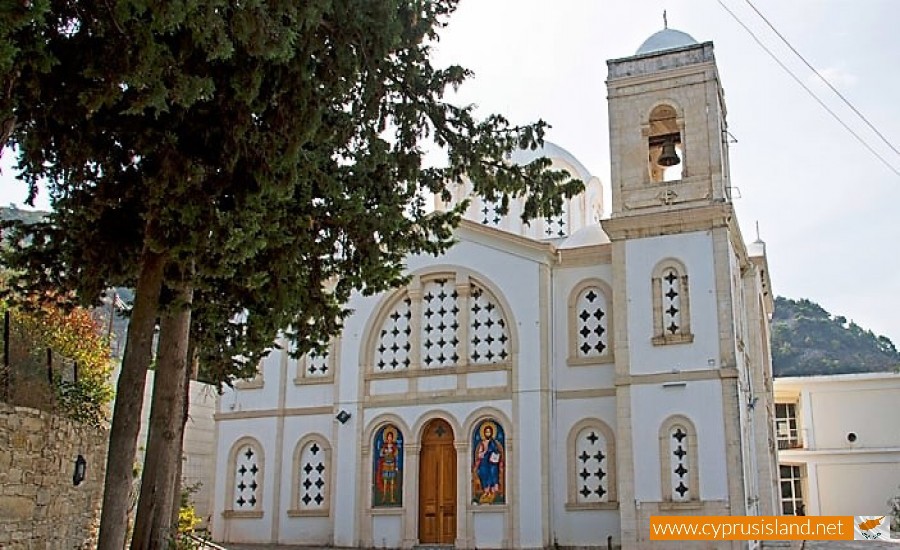