The Agia Varvara Chapel is situated in the village of Peristerona in the Nicosia district. More specifically, it is located towards the southwest of the main church of Agion Varvara and Ilarionos.

The chapel was built during the 16th century and can accommodate around 60 believers. It is considered to be the oldest chapel in the community of Peristerona.

Architecturally it is made up of one room, it has an arched roof and it is made of stone. The department of antiquities has maintained the chapel courtyard. There is no bell tower.

This plain chapel has rich hagiographic art in its interior. The interior of the chapel had been previously filled with hagiographies. Today however the remains are limited to the alter and the main part of the church. The templo is wooden and simple. The icons are all new apart from the one of Agia Varvara, which is dated to the 18th century and which has been transferred from Asia Minor.

The chapel operates once a year on the celebration day of Agia Varvara which is on the 4th of December. According to tradition, towards the west of the Agia Varvara Chapel are ruins from the Church of Agiou Ioanni Theologou. 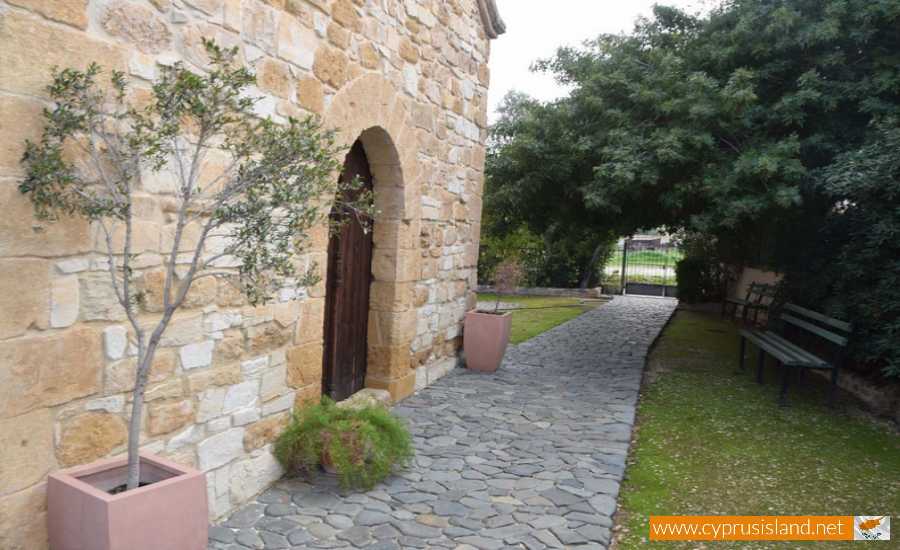 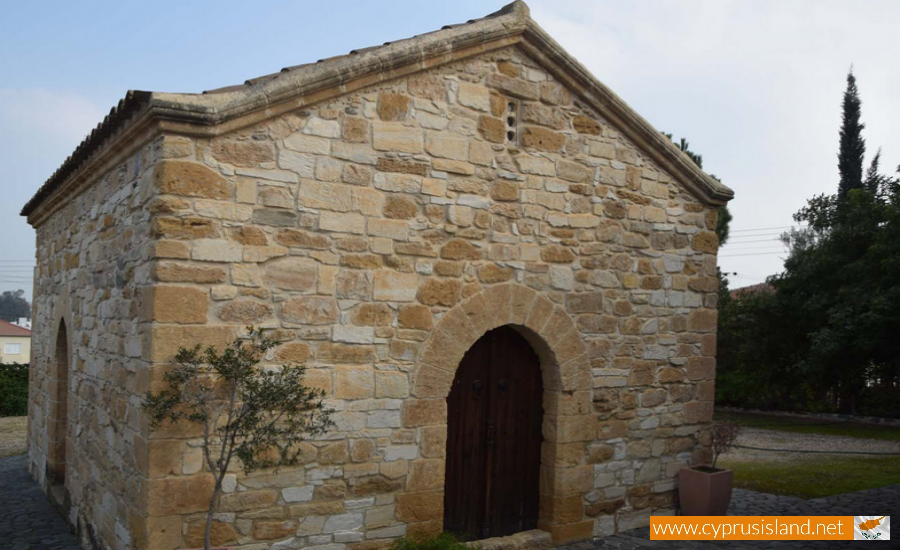 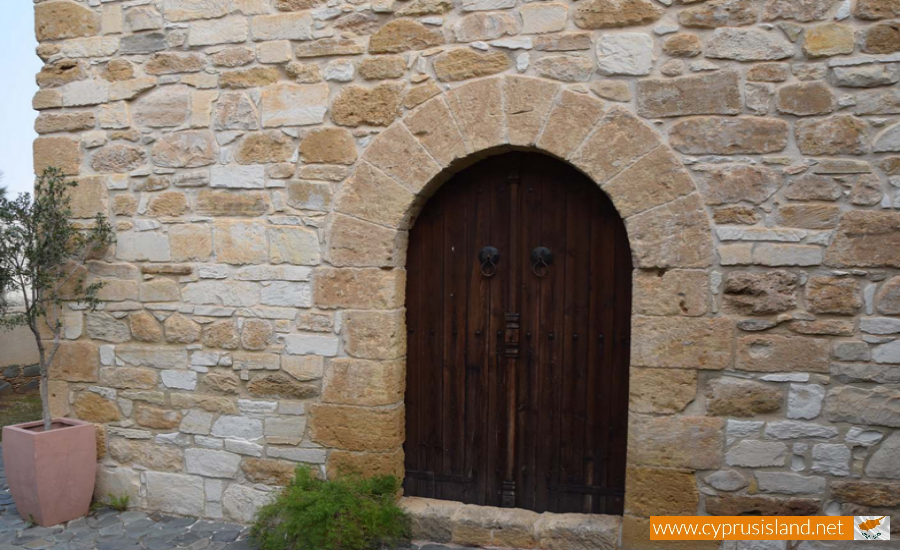