The first church of the community of Anthoupoli in the Nicosia district was dedicated to the Metamorphosis of Sotiros and it was originally a transported one.

Metamorphoseos tou Sotiros Church, first operated during the Holly week of 1978. Two years after its operation it had to be repaired. In particular, the ceiling was made higher as the church was very low. Later in 1982 the tiles were added a simple bell tower was built. Next to the church the Christian centre Metamorphosis was built.

During the early 90’s the former Archbishop Chysostomos A’ placed the first stone and five years later on the 13th of October 1996, he officially opened the church. The first church gathering occurred on the 10th of April even though the constructions had not finished. They continued until 1994 and were then finally completed in 1996.

In order to complete the construction of the new church, the Holly Archbishop of Cyprus, the government and the Christian organisation of women as well as the Christian centre Metamorphosis gathered money to assist. Also many church communities, monasteries, banks and people from the community of Anthoupoli also assisted.

To the southwest side of the church of Metamorphoseos there is a chapel dedicated to Agia Irene Chrysovalandou. It is worth mentionin that the largest part of the cost for the chapel of Agia Irene was given in memory of Mario Eftihiou.

There are also chapels in the community area. One of the chapels which is connected to the larger church is dedicated to Agiou Nikoalo, Raphael and Irene which was completed with the donation given by the family Paraskevi Hadjivasiliou. There is also a small chapel dedicated to Agio Christodoulo. 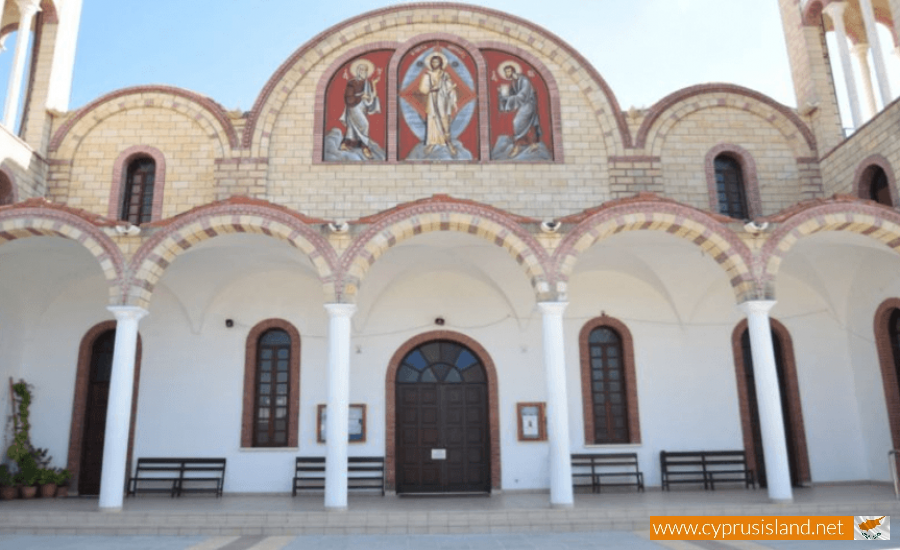 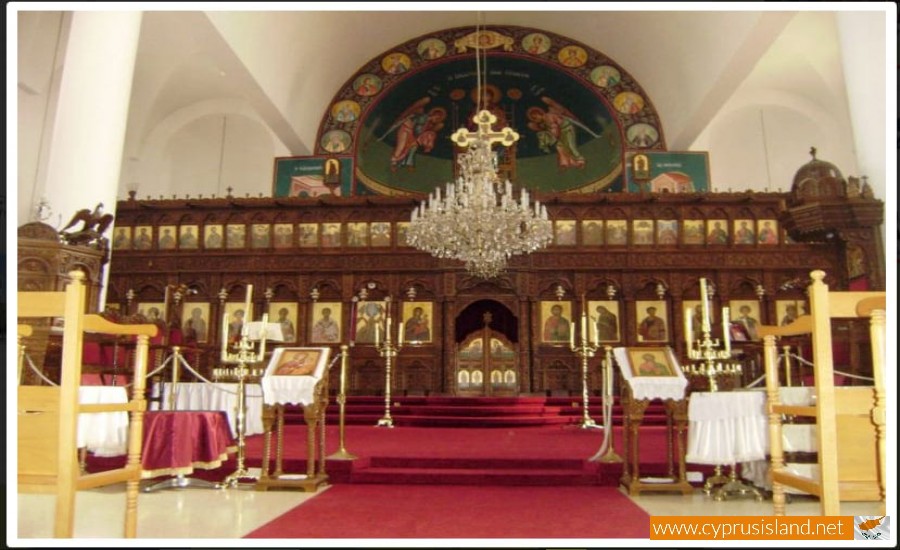