The Apostolou Thoma Chapel is situated in the Municipality of Paralimni in the Famagusta district. More specifically it is built in a graveyard. It was built during the first decade of the previous century during the years 1905-199. It is of an old ancient Greek tradition to build temples on the graves of saints. It is a small chapel, with a tiled roof and stone pillars.The interior of the chapel is simple with a few icons.

The chapel celebrates on the Sunday of Thomas (Κυριακή του Θωμά). It is not a fixed date as it changes each year. It is the Sunday after the Greek Orthodox Easter Sunday. Many locals visit the chapel on this day in order to decorate the graves of their loved ones.

Apostle Thomas was one of the twelve students of Jesus. After Jesus was crucified, he wanted to see proof that he had been resurrected from the dead. Jesus showed him the marks on his hands from the nails and the hole on his side. One he touched them Apostle Thomas immediately believed that he was the true son of God. 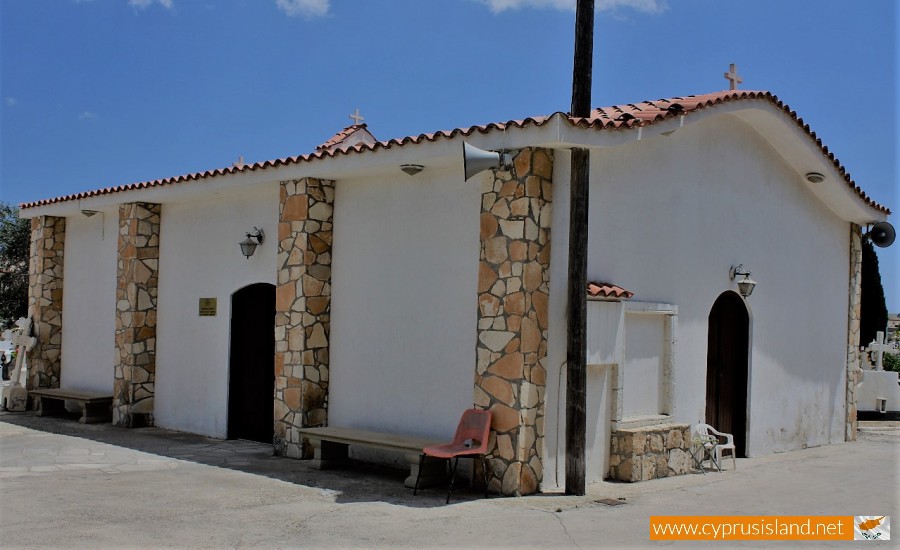 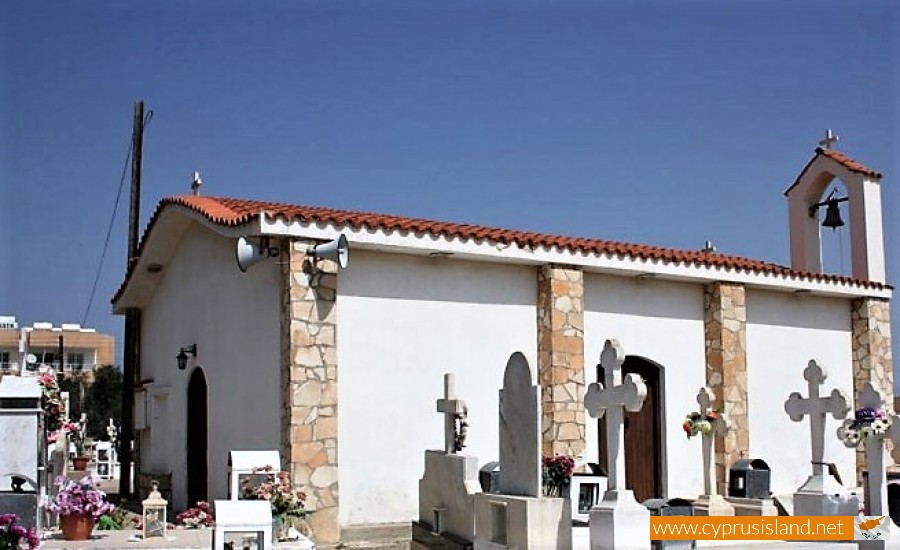