Tala village is located in the Paphos district at a distance of 8 kilometres from the town centre, in a majestic natural environment.

It neighbours with the monastery of Saint Neophytos to the northeast (about 2 kilometres) and with the village Emba (about 4 kilometres). The village is built at an altitude of 280 metres.

Tala has an annual average rainfall of about 520 cm and in the area vineyards, citrus trees (oranges and lemons), carob trees, olive trees, almond trees, wheat, vegetables and a few banana trees are grown. Livestock is limited in this village.

The village is located in the area of a water supply area in Paphos. There are many water drillings which assisted in the irrigation of important pieces of land. Tala is included in one of the villages which are connected with the irrigation system from the Asprokremmos Dam.

The village is not mentioned in medieval sources. However it is considered to have come from the ruling of the Franks, from the last name of the large and rich family of Davilla. The family is mentioned as Tavila by the Cypriot medieval writers. The last name Tavila is believed to have been given to the name of the village. It is not mentioned anywhere that the family owned Tala. However it is possible that the village was a feud of the family as members were of the richest people in Cyprus.

An important medieval monument of the village, is the Agia Katerini church of the 15th or 16th century. Also the village is located close to the  Agios Neophytos Monastey which surely has an important impact is various areas of the village. To the south of the village there are indications of an archaeological site during the prehistoric years. Tala began to develop residentially and with tourism. Some tourist villages and holiday houses began being built. 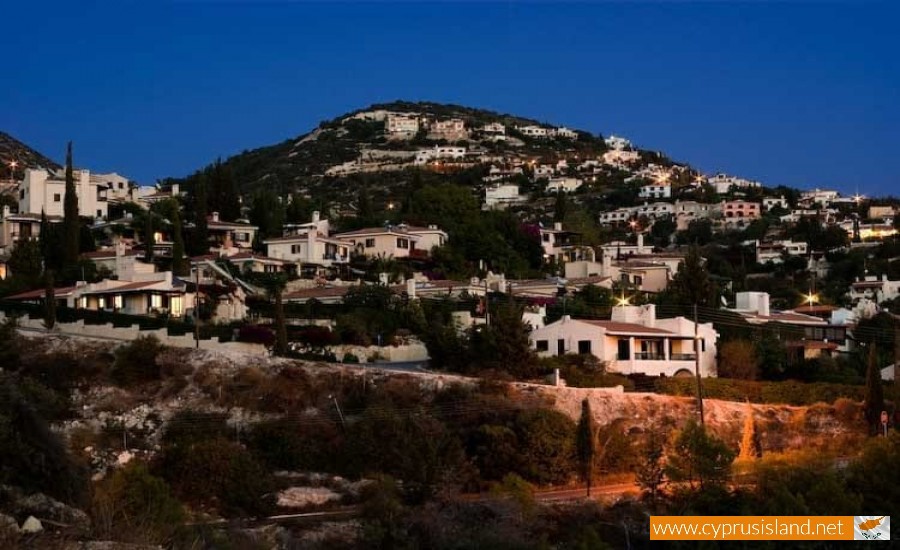 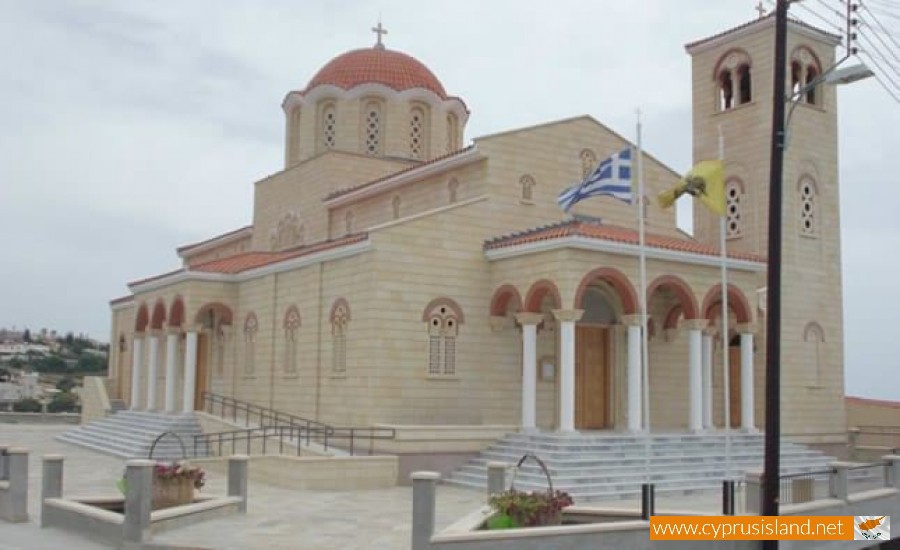