Salamiou is a village in the geographic district of the vineyards of Limassol-Paphos, about 36 kilometers northeast of the town of Paphos.

Salamiou is built at an altitude of about 650 metres and the altitude in the area varies. The altitude near the banks of the Xeros River, increases towards the east and reaches 800 metres about one kilometre to the west. The altitude increases again to about 400 metres near the borders of the village. The area is divided by small rivers of the Xeros and the Diarizos Rivers, which flow in the area and have a direction of east to west.

Salamiou has an annual average rainfall of 625 mm. A variety of vineyards, olive trees m almond trees citrus fruit trees, wheat and a few fruit trees (apple , peach , pear trees ) are cultivated in the area. There are also many uncultivated areas that have been taken over by wild vegetation.

The village existed during the medieval period with the same name. On old maps, it is marked as Salamia. This reinforces the opinion that the name of the village was possibly called Salamina or Salamias during antiquity and related to the famous town.

Florios Voustronios writes the name of the village as Salamiou and provides information about the redistribution of the feuds. During King Jacob’s rein as king of Cyprus in 1460, Salamiou was given to two people, one man named Phillip Semba who also received another two villages, and the Ieronym Salviati. It seems that the feud of Salamiou was given to both of them under the duario status, which meant they were co-owners.

There are also indications that there is an archaeological area in the village, which was inhabited from antiquity. For example, a figurine from the Chalcolithic period was found in the location called Mavri and is on display today at the Cyprus Museum.

According to tradition, the two Apostles Paul and Varnavas went through the village of Salamiou during their first apostolic tour in Cyprus in 45 A.D. If the two apostles did pass from there we must assume that Salamiou was on a roman road network that linked Paphos to Troodos. It is belived that the two apostles stopped at the village and had lunch there. The olive pips from which they ate then grew into olive trees. Descendants of these olive trees still exists in the area, in a semi wild condition and are called the apostle olive trees (αποστολικές ελιές). 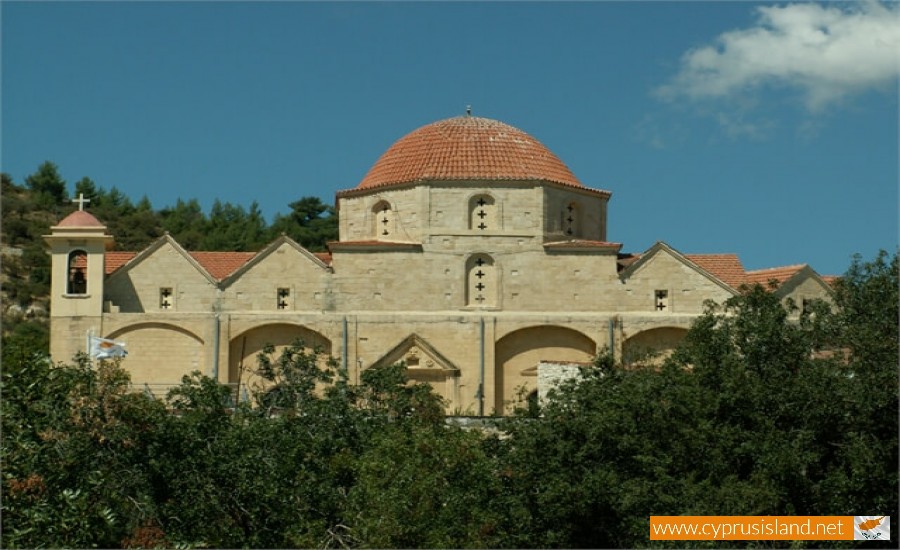 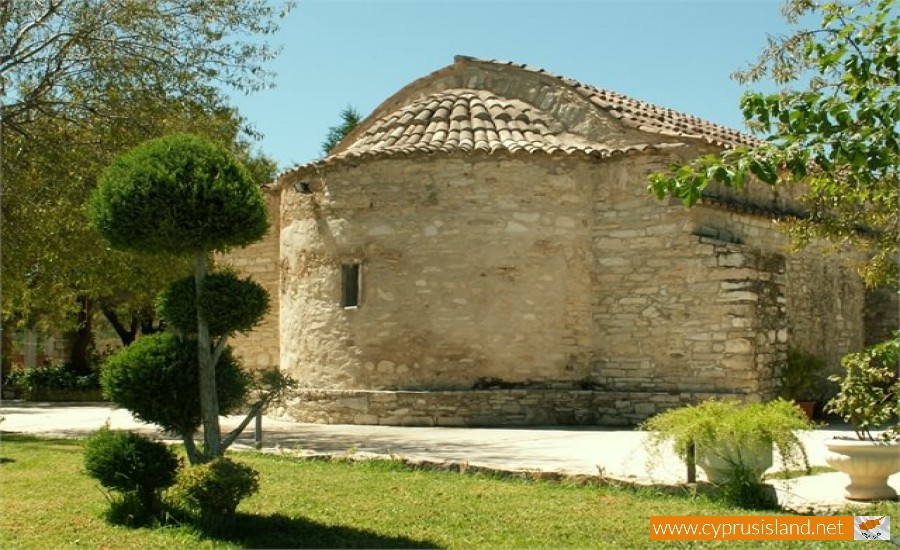 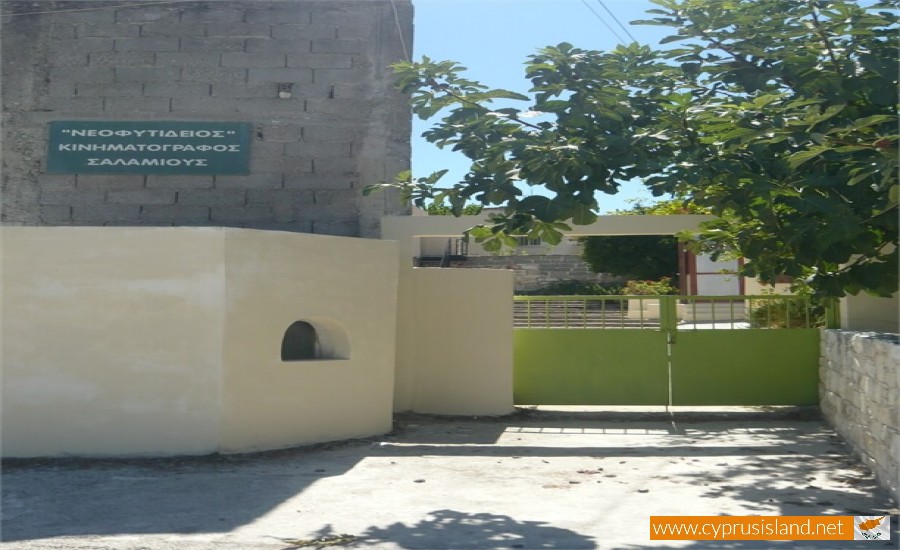 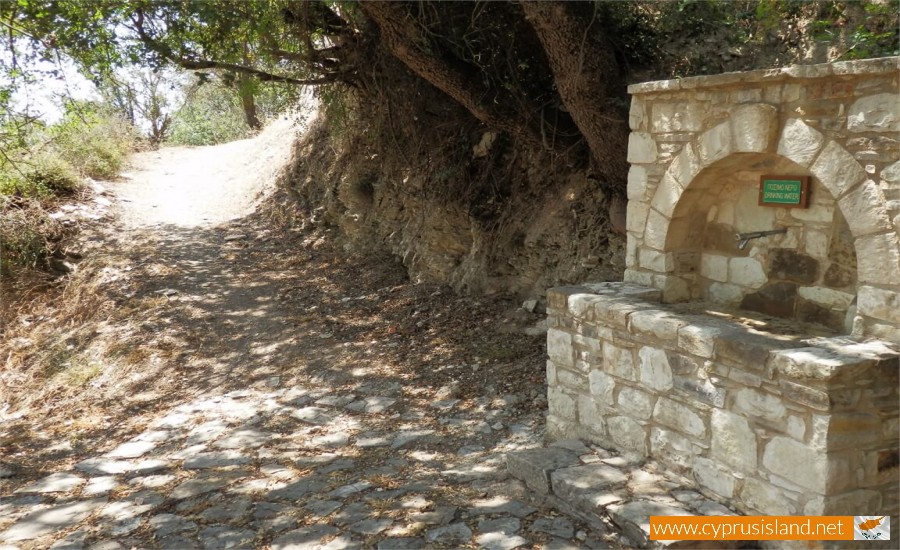 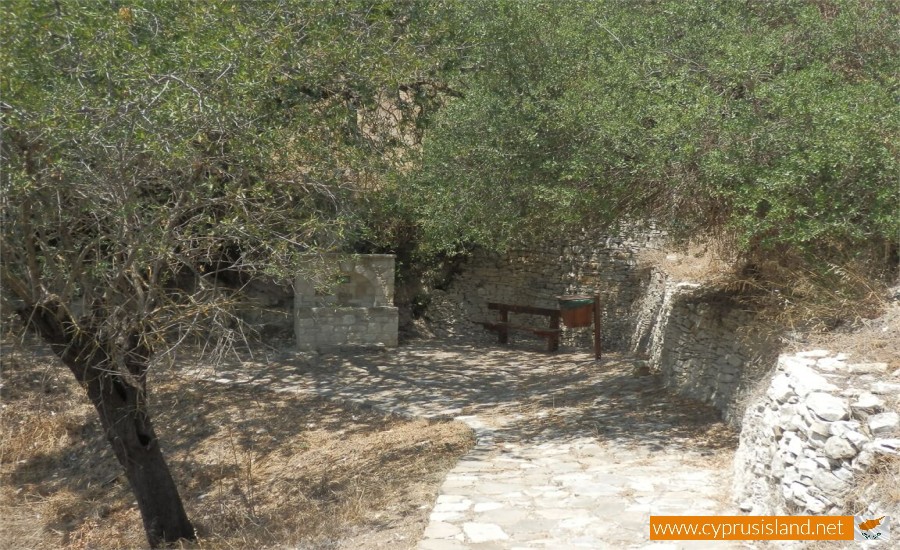