The Xeros or Asprokremmos or Xeropotamos River  is located in the Paphos district and it is one of the longest rivers in the district. It is also the fifth largest river in Cyprus with a length of 41.5 kilometres.

The river water originated  from the Troodos Mountain Range and it passes through the Paphos forest , finally pouring into the south coast and the area of Kouklia.

The Asprokremmos Dam was built in 1982. It is a dirt dam with a height of 53 metres and a capacity of 52.375.000 cubical metres. The Asprokremmos basin has been included in the nature network programme which is a programmed intended to proetect the natural habitat and the nature in the area. 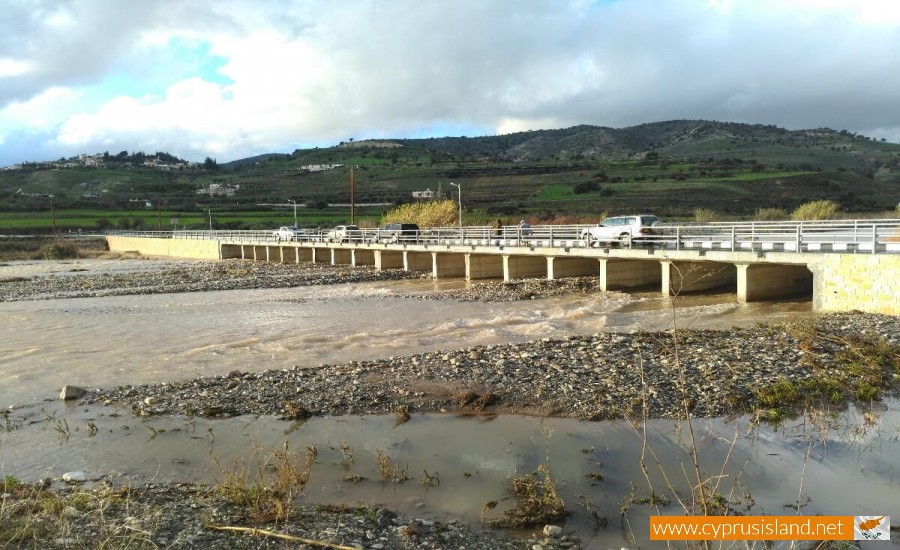 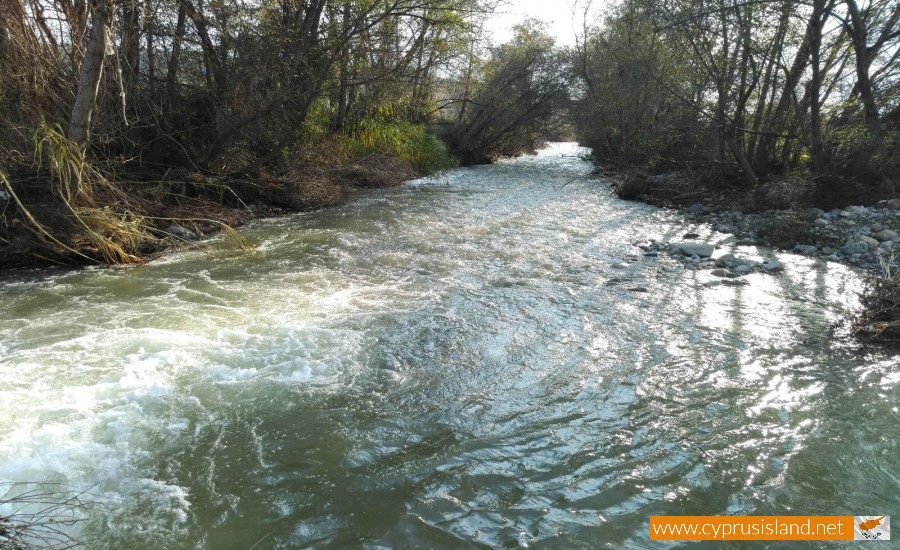 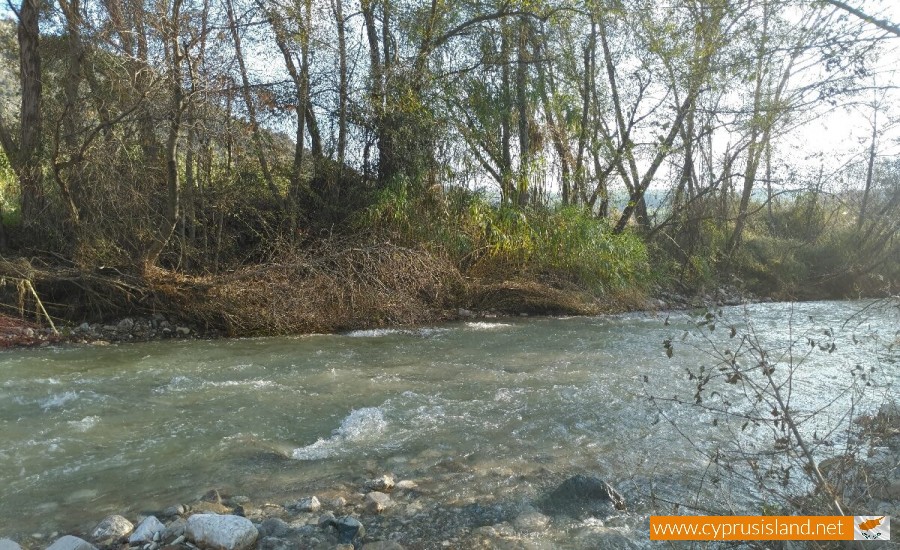 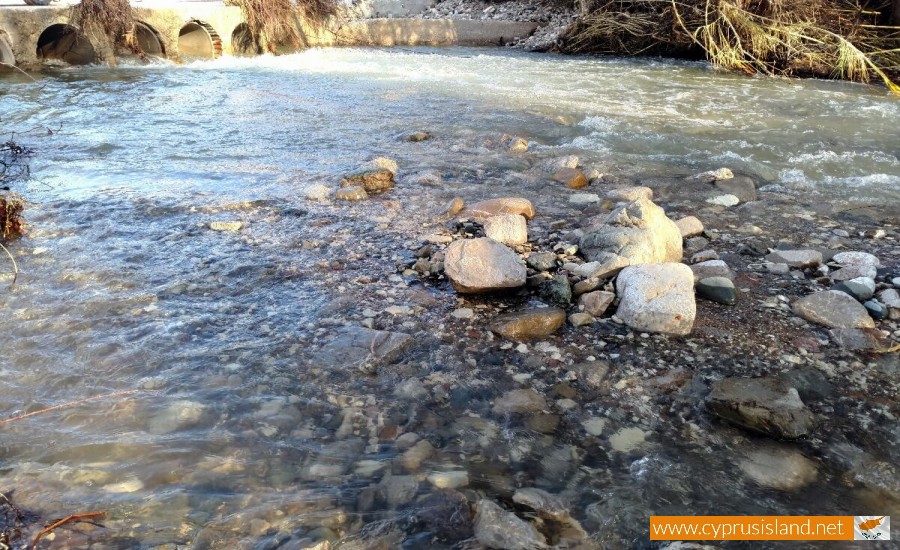 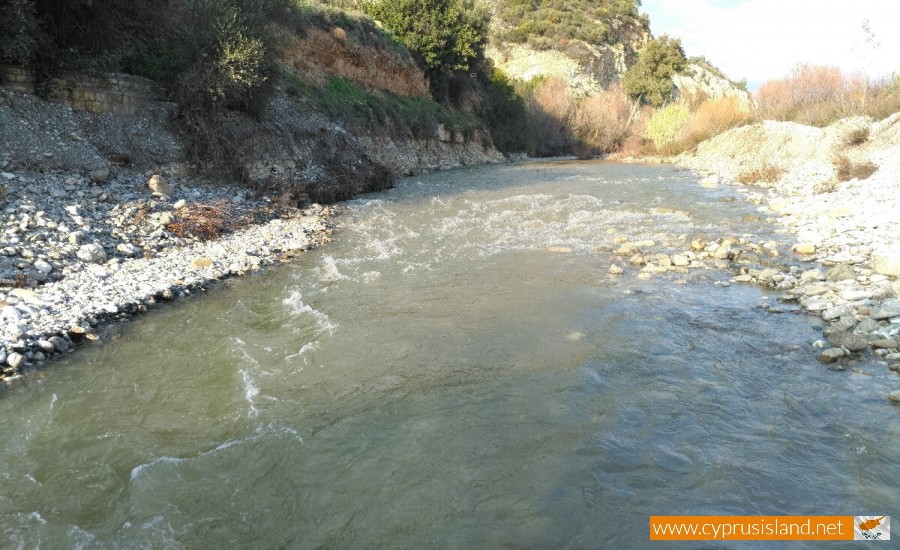 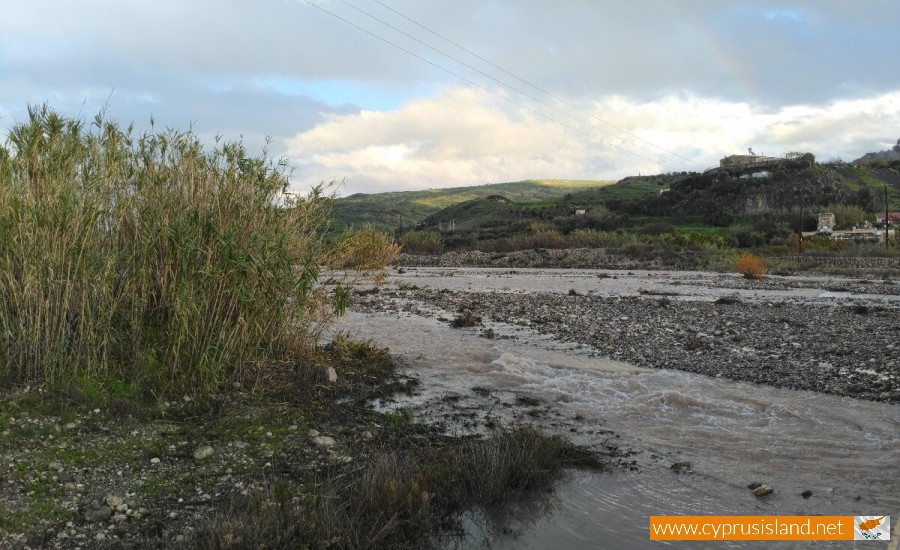 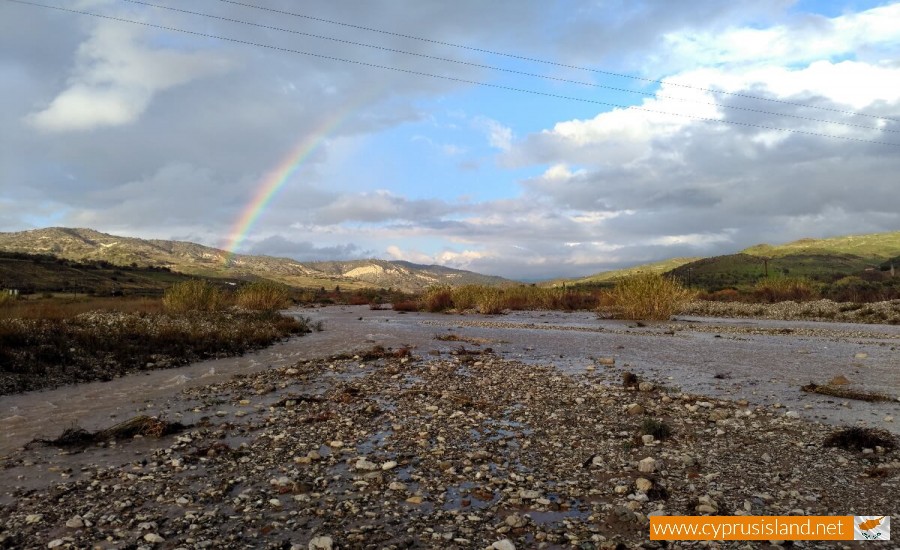 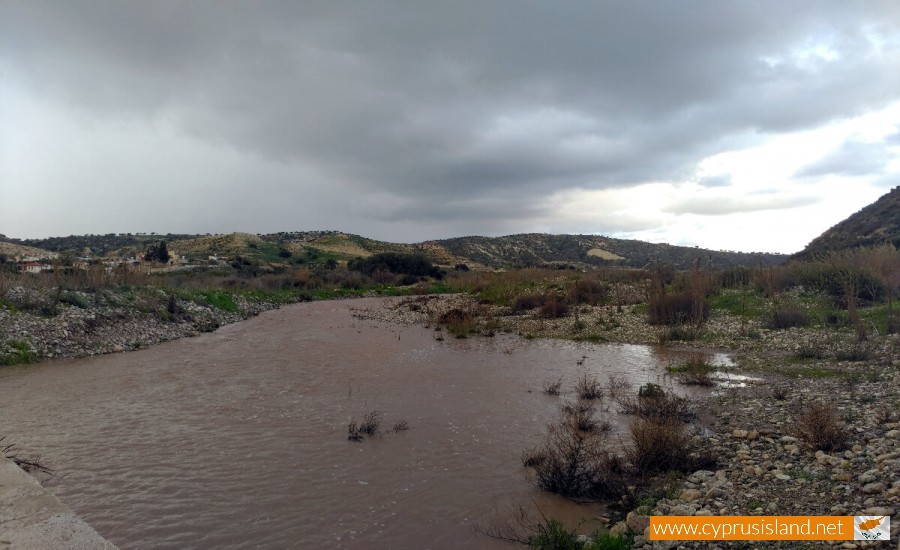