The Edro III Shipwreck story began in 2011 and in particularly late on the night of the 7th of October with the flag of Sierra Leone, the property of an Albanian ship-owner.

The Edro III crew was made up of 9 sailors of which 7 were Albanian and 2 were Egyptian. The ship departed from the port of Limassol with Rhodes as its destination.

It is worth mentioning that the ship was loaded with gypsum boards and the weather was deemed fit for the voyage. The ship crossed the mild sea, directed towards the west to the open sea.

Suddenly, a severe storm ruined the voyage of the ship and after many hours of fighting with the waves in the darkness it was stuck in the rocks, during the morning of the 8th of October 2011. These rocks are only a few metres from the coast of Peyia and 1300 from the ship Dimitrios II, another abandoned ship which was stuck in the rocks of Chloraka area in Paphos. The crew was saved by a local British military Helicopter.

The shipwreck is located 200 metres from the sea caves of Paphos, a nice combination for photographs as the sea meets land. The particular area of the shipwreck is protected and integrated in the programme Natura 2000.

Due to the fast response of the services, they removed the fuel which was in the ship’s storage units and the pollution in the area was avoided. Therefore the ship is not deemed dangerous.The dimensions of the ship are 94.75 metres in length and 14.50 metres width with a slope of 12 degrees.

The shipwreck is becoming more and more well known throughout the island of Cyprus with many tourists wanting to see the beautiful shipwreck area as well as many newly wedded couples who choose the location for stunning wedding photos. 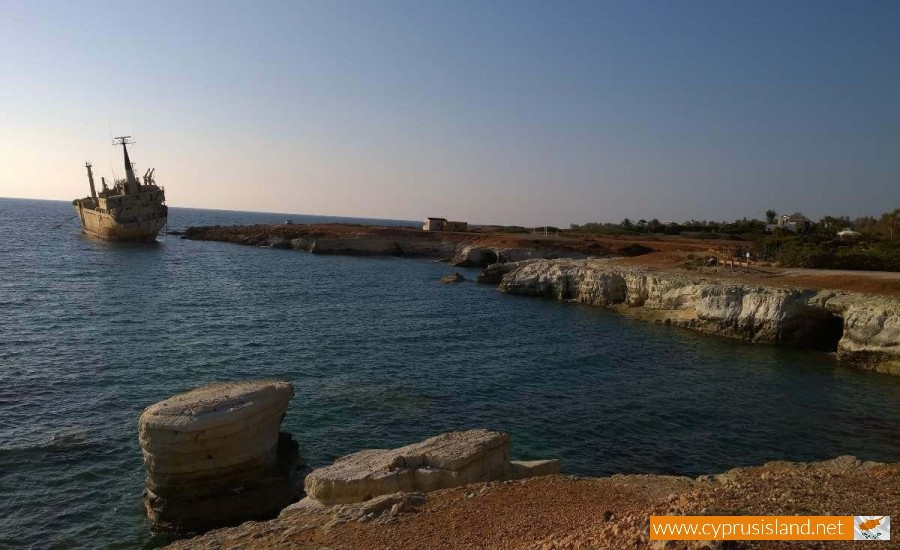 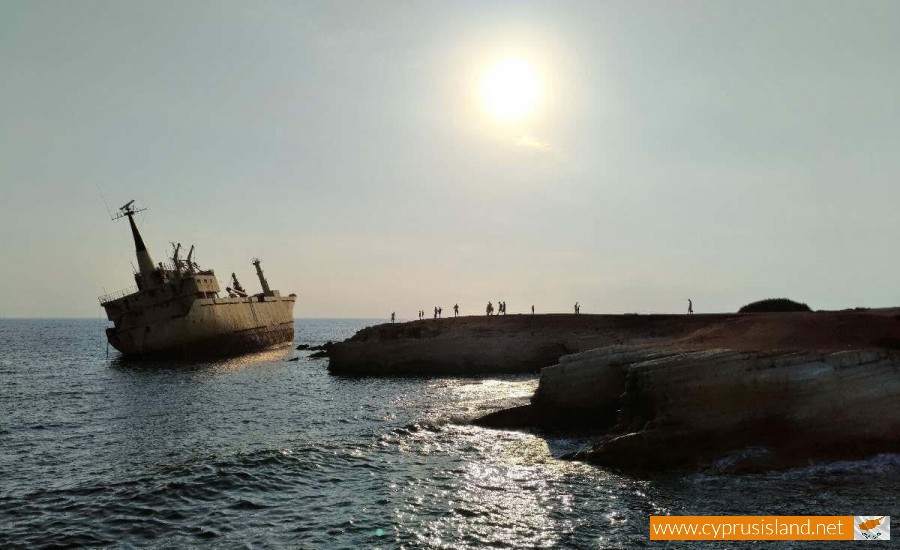 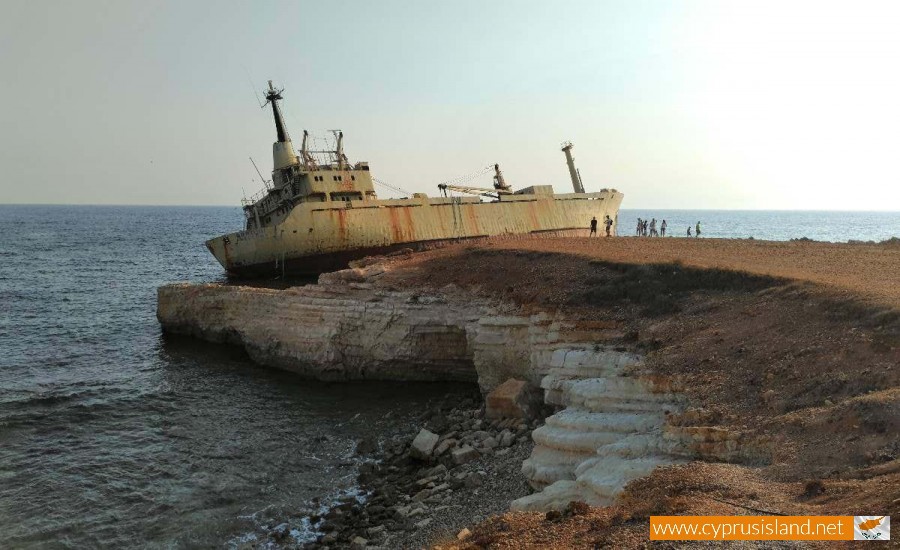 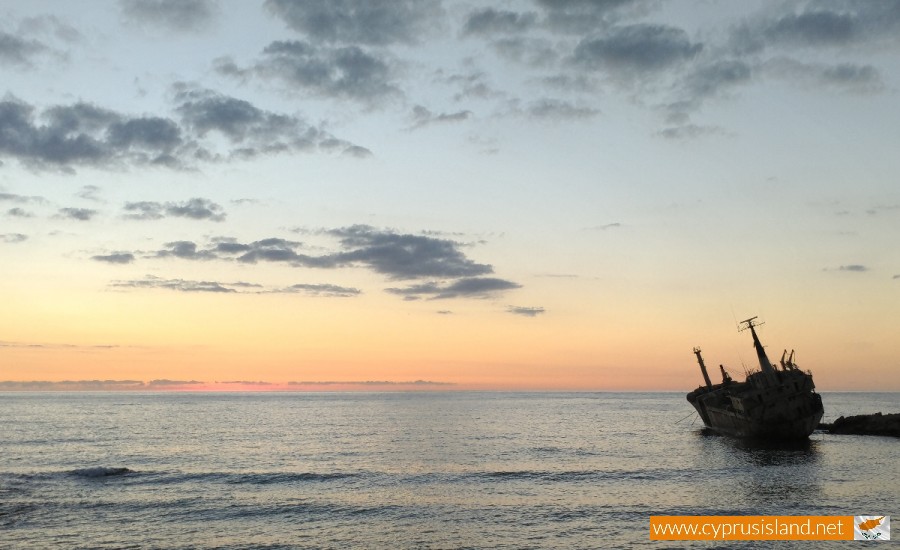 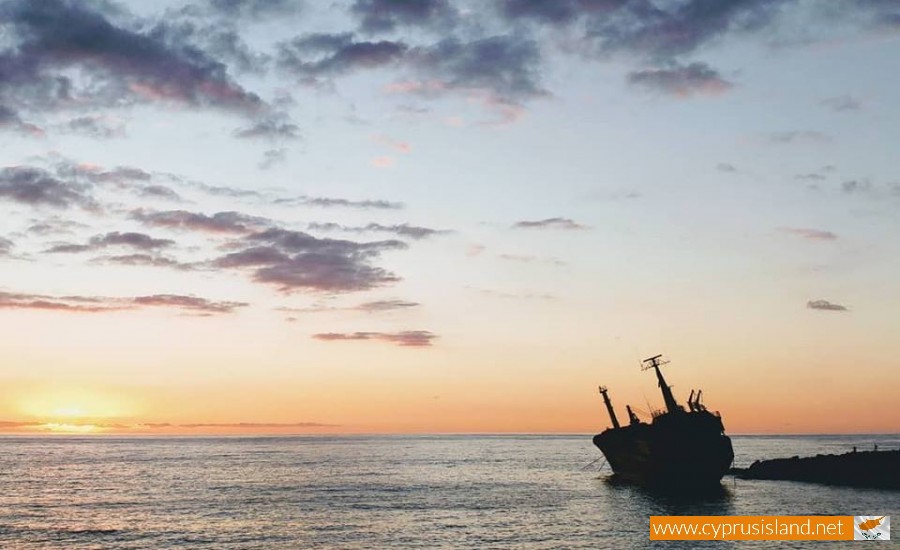 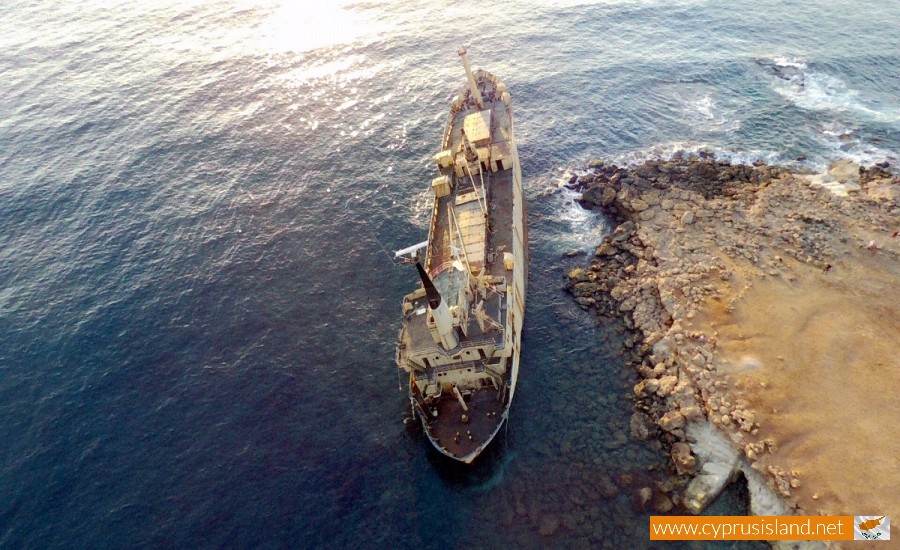 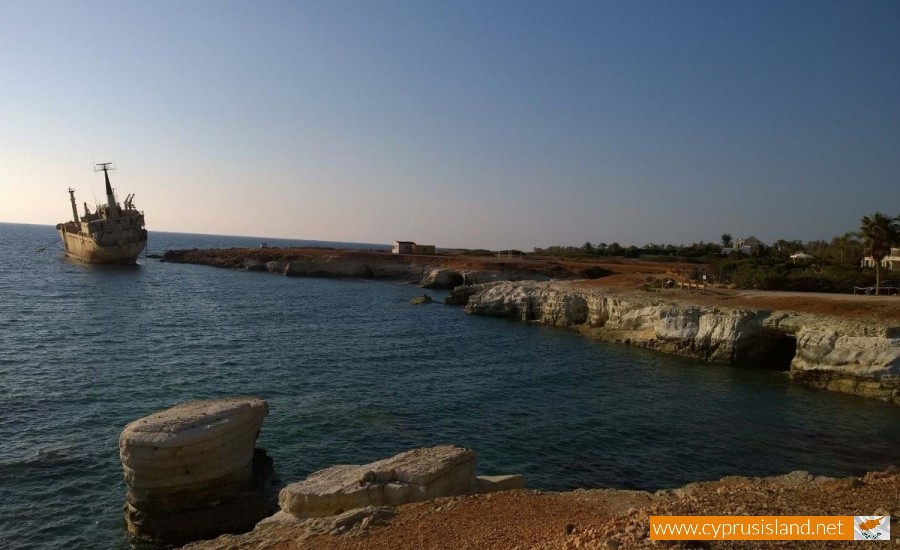 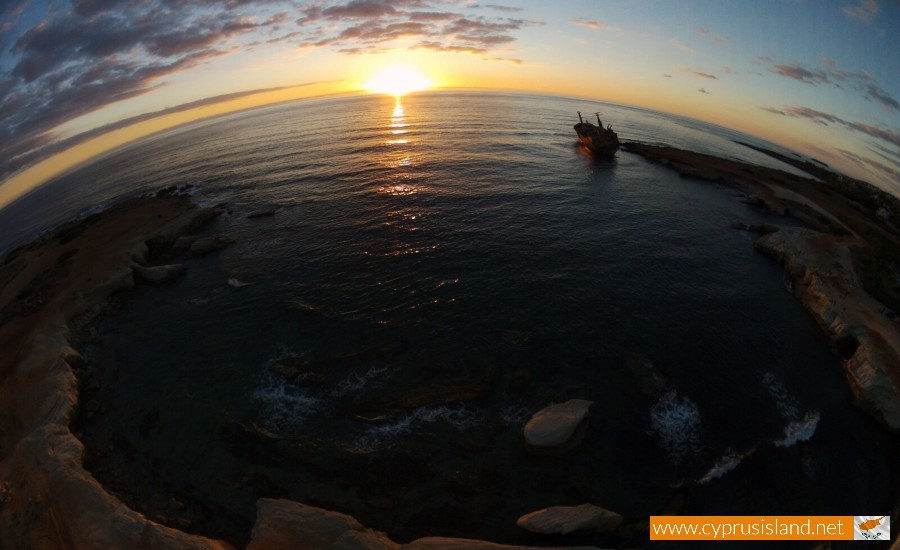 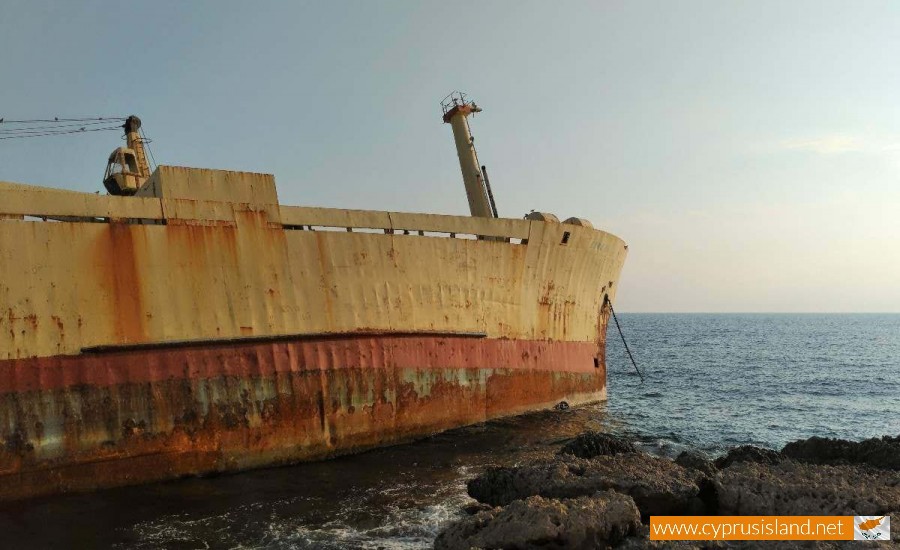 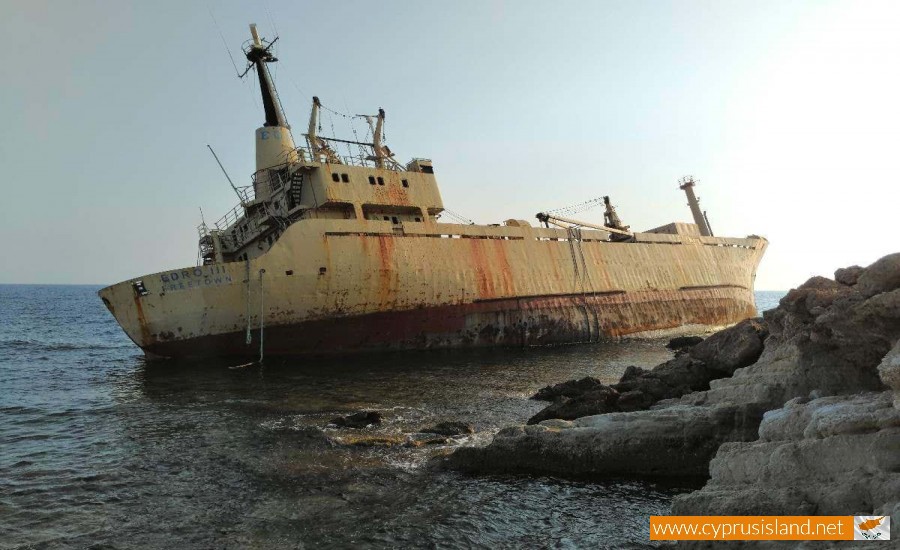