The footbridge is part of the projects which are in full swing, aiming to join the archaeological sites in Kato Paphos. The large footbridge will connect the west with the east part, one side being near the Roman Hotel and the other side being at the Fabrica Hill.

The project is a study of the archaeological office Simpraxis which won the contest that had been conducted by the government. Based on the winning study, their strategy revolves around a combination of the old as well as the new parts of town. 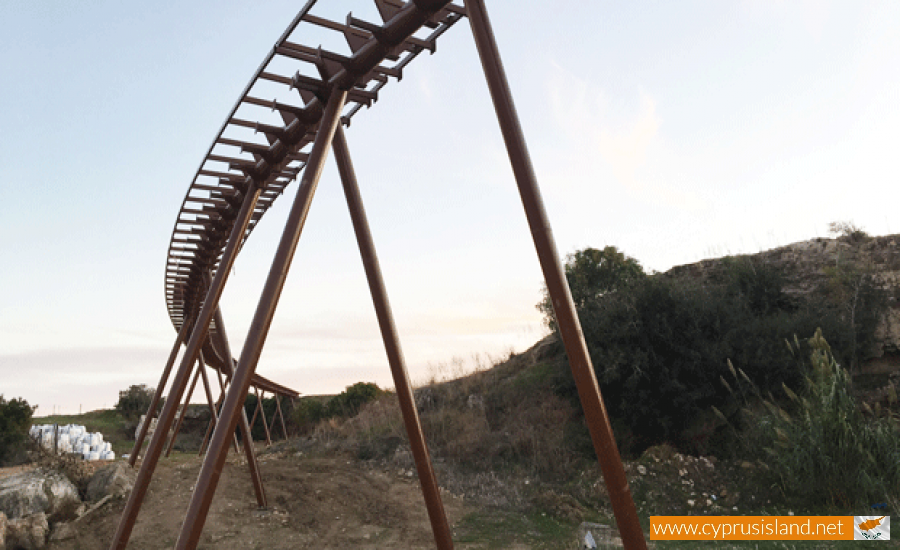 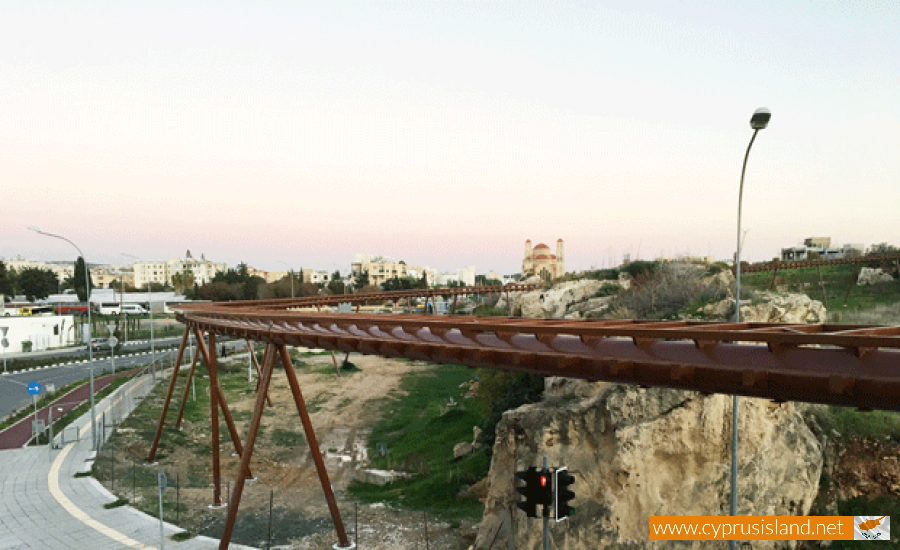 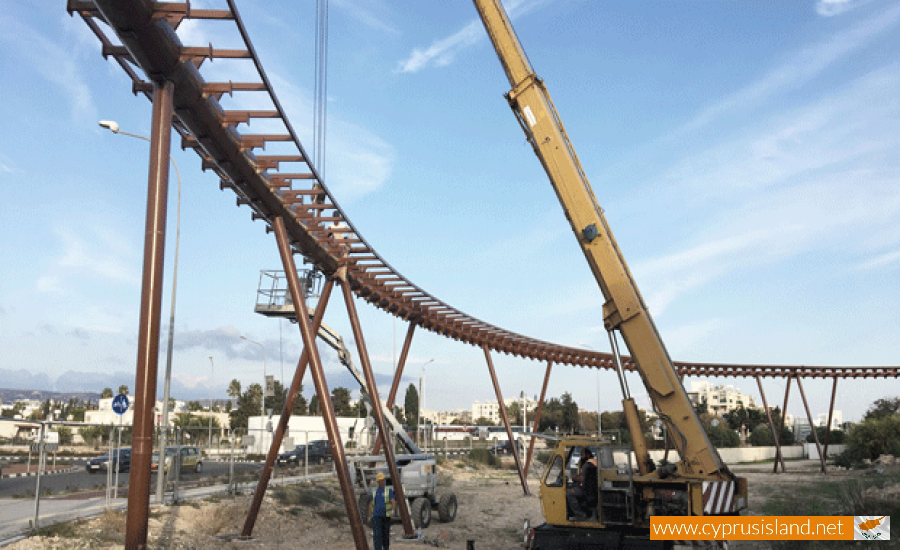