The Pastou house was built in 1884 and was renovated and maintained by the Ministry and was equipped by the Agia Manouda Community Board. It began operating since 2017.

It accommodates a collection of traditional items which come from residents in the community as well as all of Cyprus, mainly from the Paphos district.

These items show the everyday life, the various agriculture and livestock occupations that the residents in the area had, as well as the different manifestations of folk art in Cyprus.

The areas of the house have been formed so that they replicate the classic areas of a traditional farm house and present the traditional occupations.

The main room has many uses as the construction of a house demanded a long period of time. The main room was used as a bedroom, a kitchen, a living room and many other tasks according to the occupations of the residents.

It was also used as a hosting room due to the lack of room.

The storage room was an important part of the house as this is where all the tools which were used in the fields were kept, in order to protect them from weather conditions. 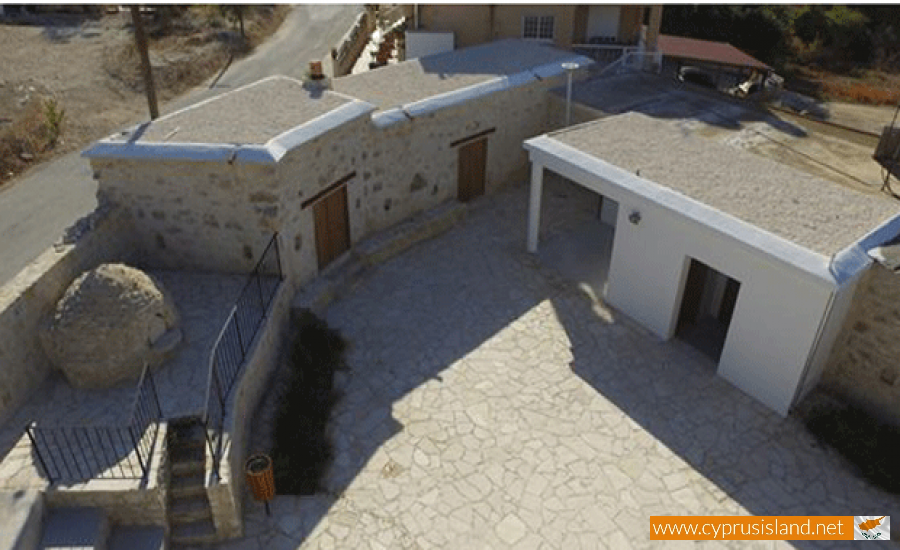