The museum is located in the east wing of the medieval mansion of the Louzinian, which is located in the archaeological area of Kouklia (Palaipafos). The findings are exhibited in two rooms in the mansion, in which the findings found in the Iero of Aphrodite, and the surround areas as well as the necropolis are presented.

In the first room, are the mobile findings of the Iero of Aphrodite and in which a flooring of mosaics has been placed. In this room is the conical stone which was a presence of the honoured goddess. In this room there are also other findings from the Iero, which are dated to the late Bronze Age until the roman ages. A marvellous finding is the ceramic bathtub which is dated to the late Bronze Age.

In the second room there are many findings which come from the rich necropolis in the area. These findings which are dated from the 2nd century B.C until the roman ages, include ceramic tools, metal instruments, jewellery, and ceramic statues. There are also architectural items, such as the Ionic and Corinthian capitals which are located in the centre of the room.

The last part of the room is dedicated to the byzantine and medieval findings of the area. This is where the glazed pottery of local productions as well as everyday pottery which were used for the production of sugar were placed. Towards the back of the room are two Venetian canons. 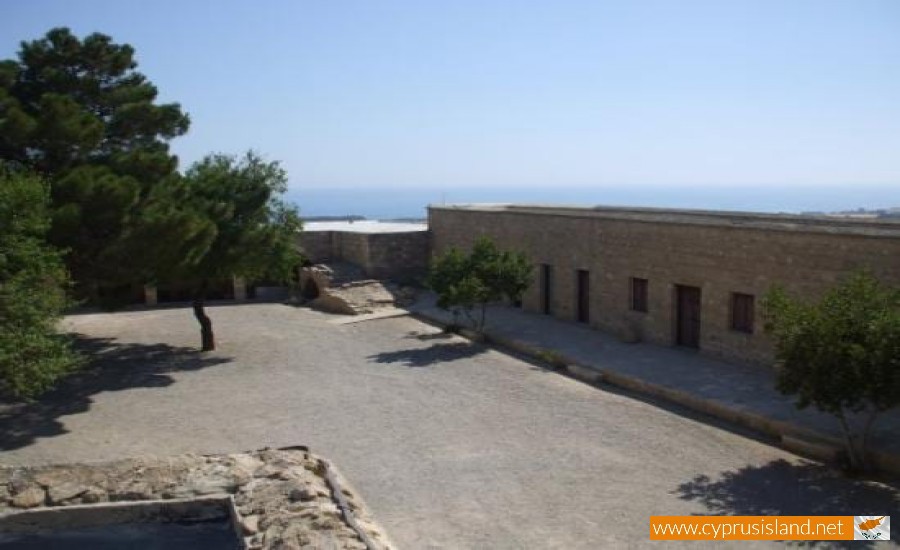 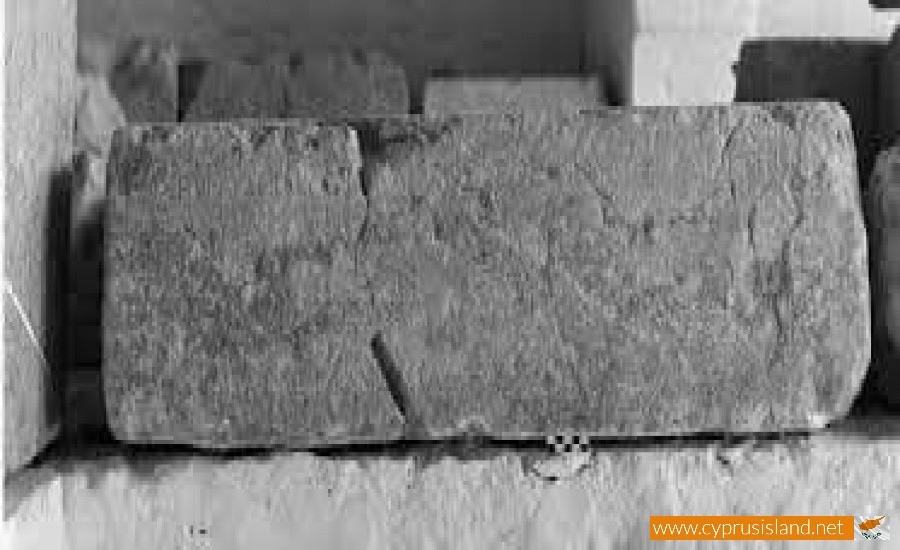