Museum of Folk Art of Yeroskipou

The museum of folk art in Yeroskipou is housed in the traditional residence of Hadjismith. This is a building of the 18 the century and belonged to Antreas Zimboulakis a wealthy and educated man who was the ambassador of England in Paphos and the provider of the British fleet.

The name Hadjismith seems to have occurred due to the close relations the family had with the naval officer Sir Sidney Smith and also due to the fact that a member of the family has been a pilgrim at the Holly Land and took the first synthetic of Hadji on his last name.

The residence of Hadjismith is a large traditional mansion which was originally a complex of larger buildings that this one. It was renovated and restored by the department of antiquities and has operated as the museum of folk art since 1978.

It houses a large collection of traditional items which come from all over Cyprus and mainly from the Paphos district. Everyday life is shown in these items, such as agricultural occupations and other traditional occupations, as well as various folk art movements during the Turkish occupation and until the mid-20th century.

Parts of the house have been accommodated in order to represent the classical pats of a traditional farm house.

In other areas, traditional crafts and occupations, as well as some customs such as the ancient Greek custom of pasto. Therefore the items are not only exhibited, but there is also an attempt to fit within their context and become understood by the visitor. 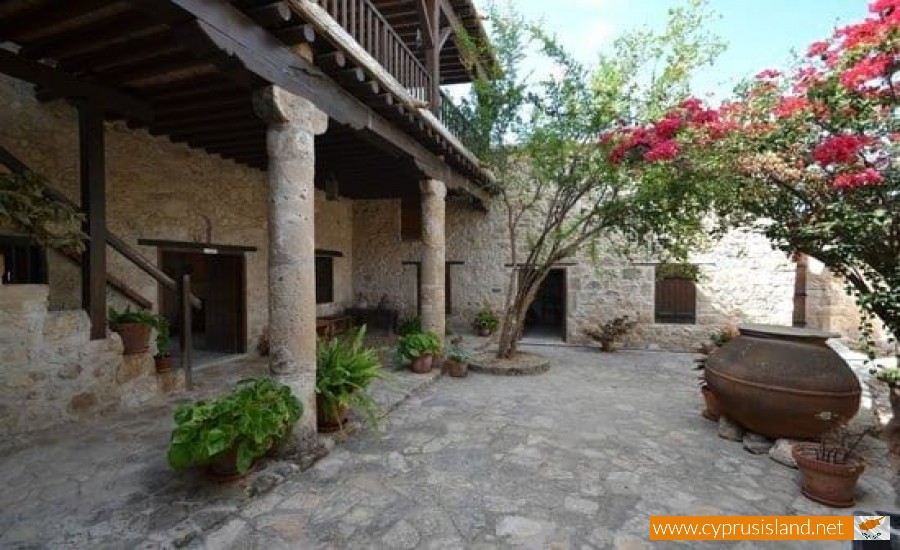 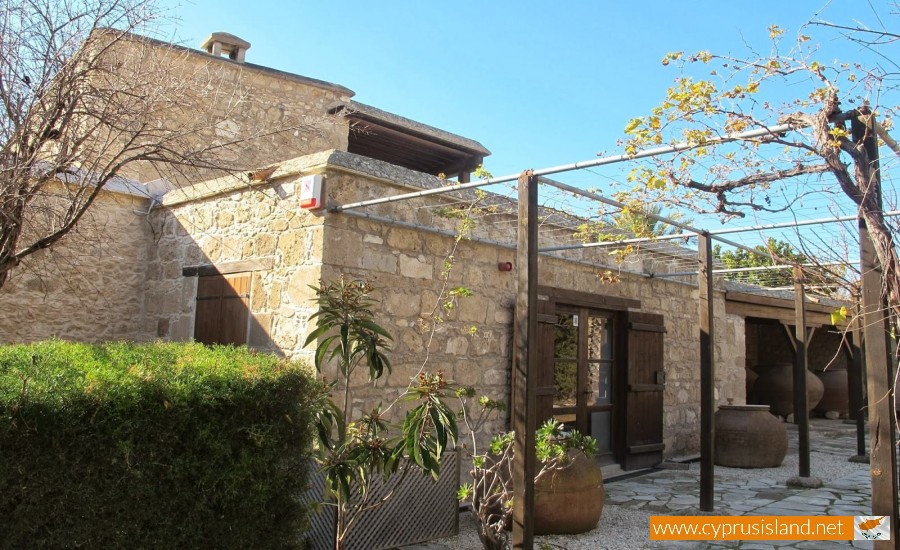