The Folklore Art Museum is located west of the village of Amargeti at the restored Turkish Cypriot School.

The museum presents tools of many traditional occupations, such as the barber’s, the Sheppard’s, the farmer’s and many others. Also there is an exhibition of traditional household items such as traditional kitchen and the traditional metal bed.

The community board decided on the creation of a Folklore Art Museum in order to pursue local visitors as well as visitors from abroad. The renovation of the building which the museum is located at was completed in 2005 with government funding.

The interior part of the museum building was completed in 2009. Some of the exhibits were given by residents while the others were bought by collectors. A large amount of money was also given by the emigrants. 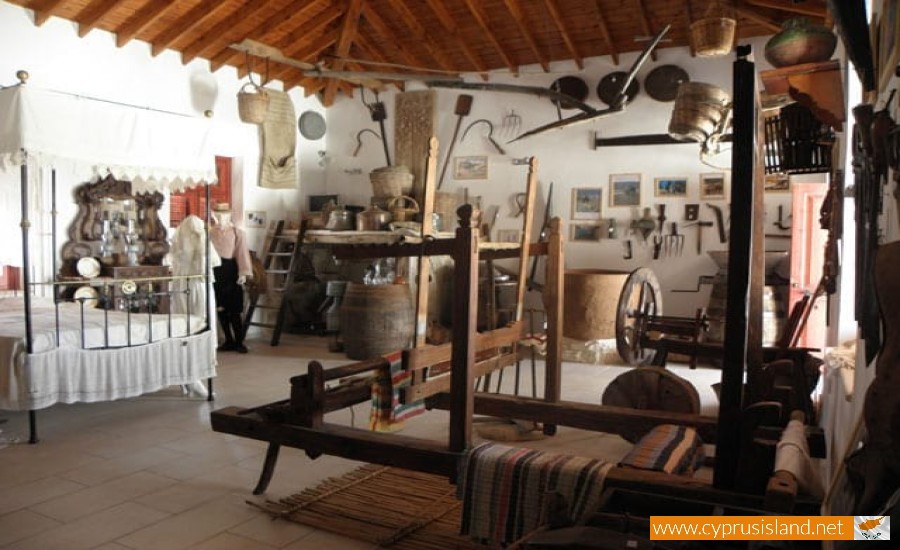 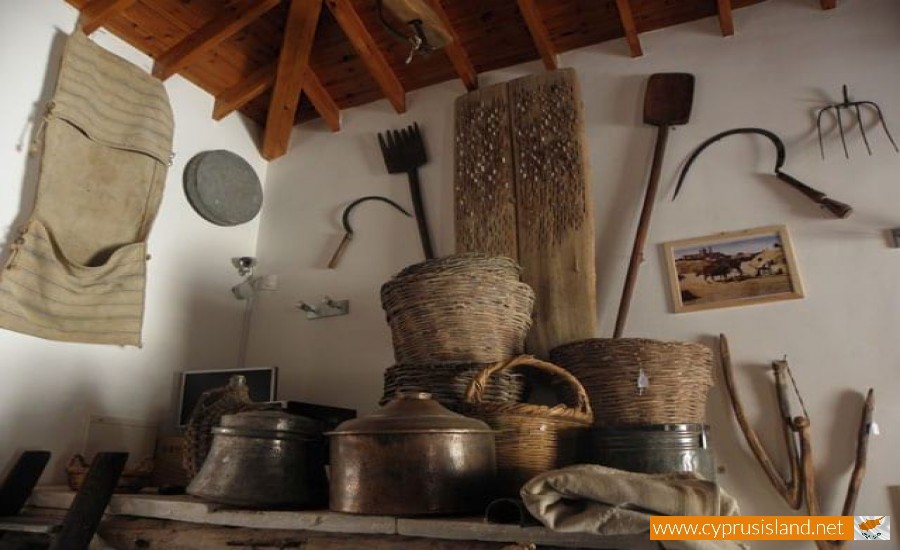 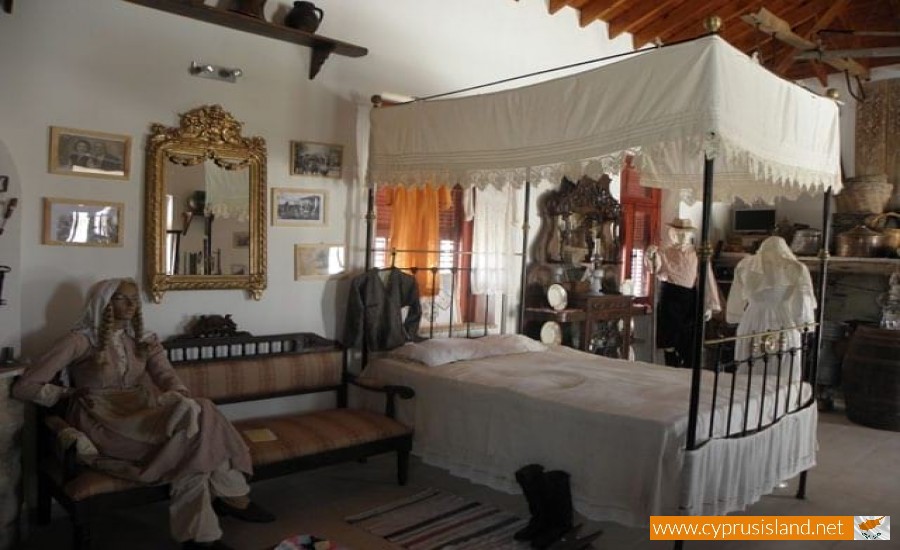