Droushia village has a population of 484 residents and is located at the highest point of the valley of Laona, 27 kilometres from the town of Paphos and 10 kilometres from Polis Chysochous.

It is a typical traditional Cypriot village with many stonebuilt houses based on the traditional architecture of carved doors and wooden windows. The tight roads and the renovated houses add character to the village. In the community there are two coffee shops which cover the village needs, two small supermarkets and some nice taverns such as Stathmos tavern.

There is also a small weaving museum in which exhibitions are held in during the summer months. The main church is that of Agios Epifanios which is located in the centre of the village. There is also the ancient monastery of Agios Georgios Nikoxilitis which is located on the east side of Droushia. The monastery was originally believed to have been built during the 15th century, while in 1923 it was renovated after it was destroyed in a fire. The view from Droushia is extraordinary. One can admire the mountains of Troodos, while to the north one can see the Chrysochous bay and the sea provinces of Polis Chysochous and Latsi. Towards the west, the view of Akamas.

The country area around the village of Droushia, is the ideal area for waling and exploring nature. Bikers, wild bird watchers and hikers are drawn by this beautiful area, while painters and photographers are inspired by the view of the rocks and hills which look towards the beach. Due to the altitude of Drouseia, it is cooled by a breeze which comes from Akamas.

Areas with a high altitude such as Droushia are especially popular during the summer months. In particular the name Drouseia means cool and fresh in Greek as the visitors enjoy the cool breeze of the mountain during the summer period.

After trying the homemade food, come to Droushia village and try the famous fresh halloumi which is produced by our livestock owners in the area. Finally there are popular traditional treats such as soutzoukos and local wine. 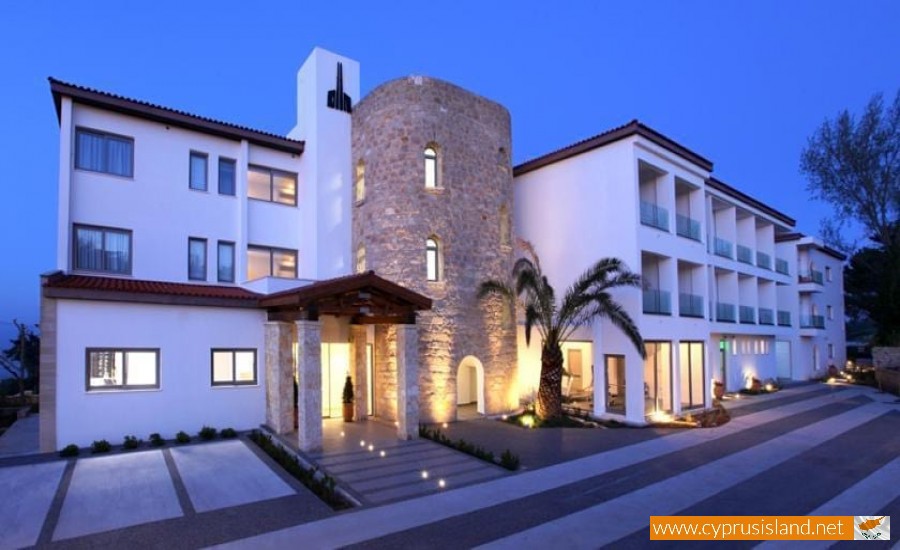 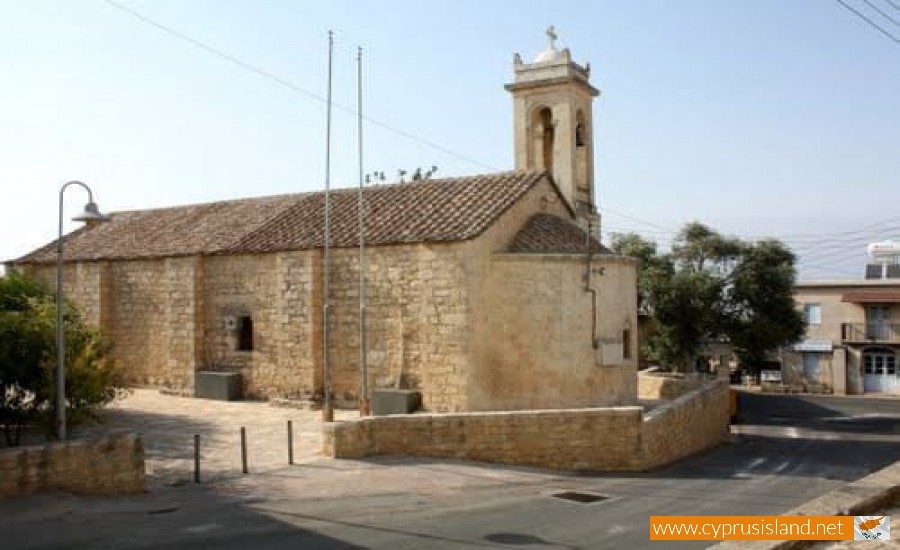 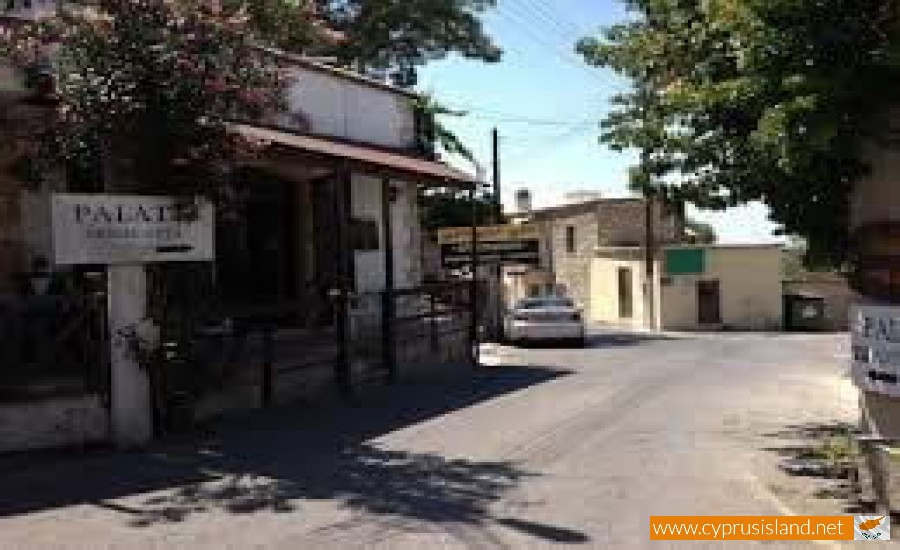