Amargeti is a village of unique beauty with great archaeological findings. It is located east of the town of Paphos and it belongs to the geographical district of the Ambelochoria.

The village is built at an altitude of 390 metres and has an average rainfall of 600 cm a year. The location is split from the river network of the Ezousa River to the west, and the Xeropotamos River to the east. The river bank of the Xeropotamos River is also impressive, with its surrounding trees and valley.  In the village there are vineyards, olive trees, wheat and other trees such as apple trees, pear trees and peach trees.

During the Frank period as well as the Venetian period, Amargeti belonged to a feud owner. In particular, Mas Latrie mentions Amargeti in the list of villages which were feuds during the periods mentioned. What is especially interesting from a historical and archaeological view are the sculptures and inscriptions on the statues of the Greek and Roman period which were found in Amargeti.

According to Loizo Filippou who went to the first school in Amargeti, it first operated in 1865 and the first teacher taught there from 1865 to 1868. This first school was a room which the students’ parents had rented. The parents were also in charge of paying the teacher’s fees.

Road Network
Until the beginning of the 90’s, the village was accessed by only one road, with turns and very tiring, from Timi to Panagia. After continues attempts by the residents of the village there was another road built from Agia Varvara.

The name of the village, according the Large Cypriot Encyclopaedia, was possibly connected to the Frank name “Amargueti” which was very common in the Louzinians. It must also be mentioned that the village was written on old maps as “Margieti”.

The village today
The community in the centre of the village is compact and sparser towards the outskirts. There are many old houses, water fountains with local stone as well as narrow streets. The stone paved central square, the community board building and the heroes’ memorial are some of the attractions in the village.

Occupations
The residents of the village deal with agriculture, livestock and mostly with vineyards. Some residents however work in Paphos as it is only about 25 minutes away. Also there ae some residents who deal with wine and zivania production. Amargeti is mentioned in the Large Cypriot Encyclopaedia as having many pots which are used for the production of zivania.

In the community there is a small temple dedicated to Saint George. This small chapel is built to the east of the village, on the road which leads to Agia Marina Kelokedaron. The chapel began being built in 2001 and was completed in 2002. It should be noted that at a distance of 50 metres, on a cliff is a cave which used to have iconographies of Saint George. Access to the cave is through a pathway. The construction of the chapel was the dying wish of Mr. Andreas Hadjievangelou who gave the land as well as a large amount of money. His wish was carried out by his brother and the community president.

The ruins of Saint Agathonikos are located in the cemetery area. Saint Agathokinos has been declared as an ancient monument from the Department of Antiquities and its restoration has already begun. 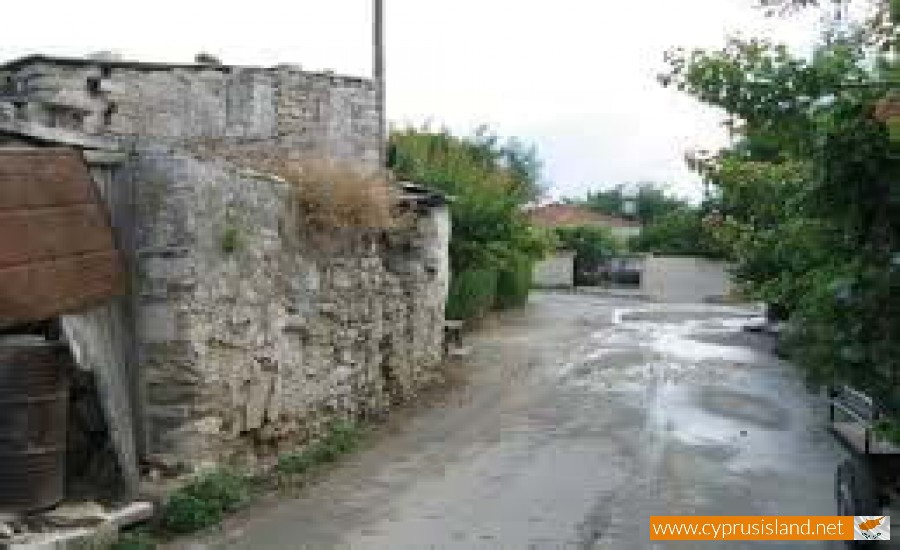 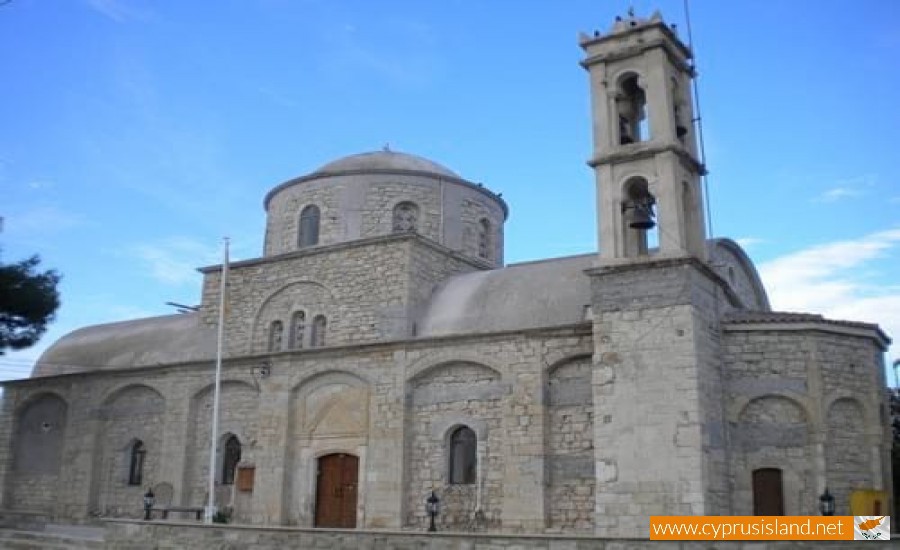 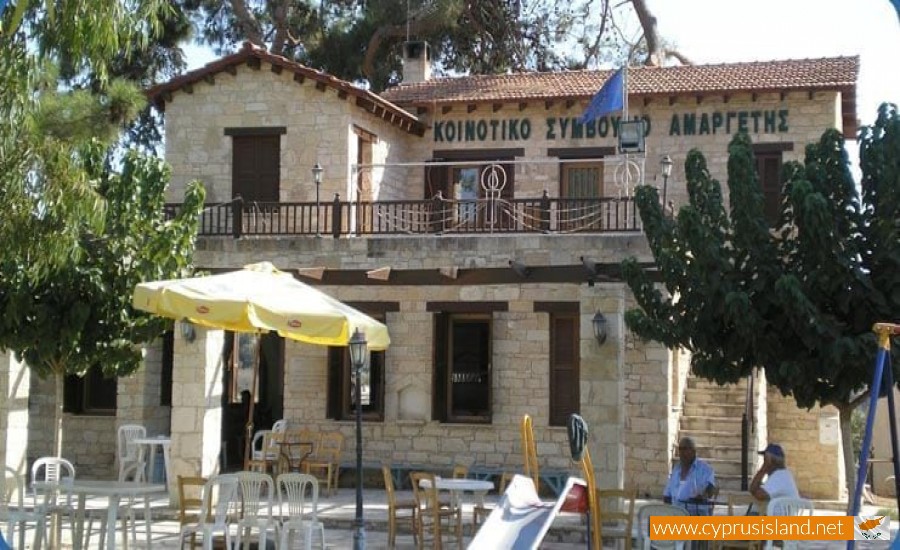