The last inventory took place in 2001 with no residents. 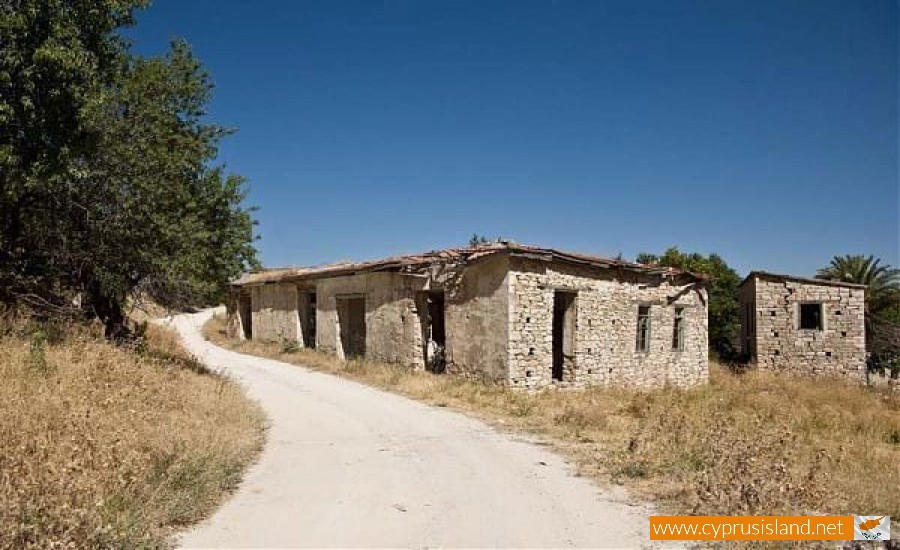 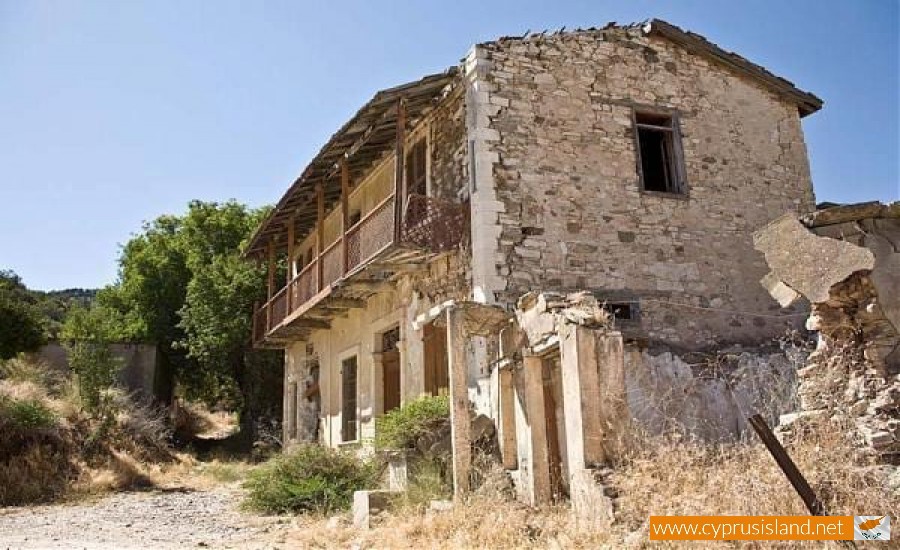 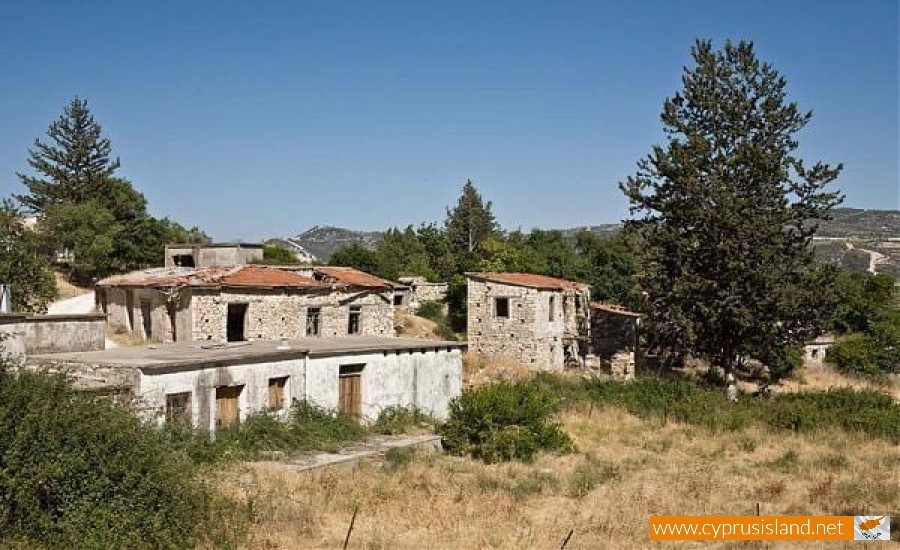