The community of Simou is located in the district of Paphos and is located 15 kilometres southeast of Polis Chrysochous and about 28 kilometres from the town of Paphos.

The village is built at an altitude of 410 metres and has an annual rainfall of about 620cm. In the area vines, lentils, wheat, citruses, almonds, olives and a few fruit trees are cultivated. In concern to transportation, Simou is connected with the village Filousa at north (5 kilometres) and at northeast with Drimou (3 kilometres). Towards 2 kilometres northeast of the village, is the known bridge of Skarfou, built in the river.

Simou met some increases and decreases in its population over the years. In 1881 its residents were 221 which increased to 241 in 1901, to 227 in 1911, to 251 in 1921, to 273 in 1931, to 279 in 1976 and to 250 in 1982. During the inventory of 2001 the village residents were 171. The village existed during the Ruling of the Franks with the same exact name. However in old maps it is mentioned as Sima and not as Simou. According to De Mas Latri, during the Ruling of the Franks the village was a private feud of the family Zappe. An inheritor of this land, Helene Zappe gave this as a wedding present to Charles de Lusignan when she married him. Charles being a member of the royal family of the Louzinianas , was an owner of other important villages such as Lapithos and Kiti.

Earlier researchers consider the village taking its name from the owner of the area which was named Simon, and was therefore named Simou. Simon Menardos actually believed that the village may have been owned by a Cypriot patriot, Simon di Nicolo, who was mentioned by Stefano Louzinian. However it does not seem possible as the villages always took the last name of their owners. It is possible that the village existed during the Byzantine years and its name comes from the name Simonos, one of the Christ’s Apostles.

Lastly, there are clues that in the regional area there was an archaeological site. Prehistoric objects were actually found there. 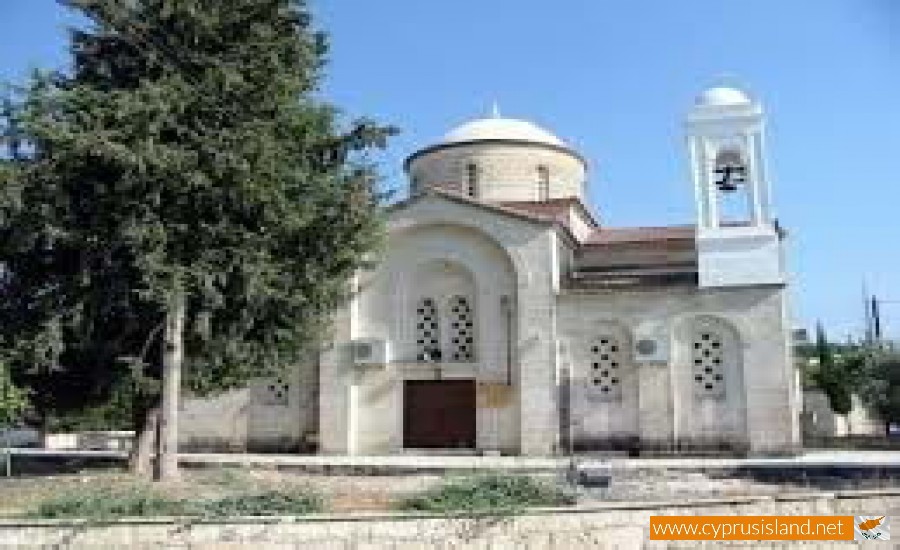 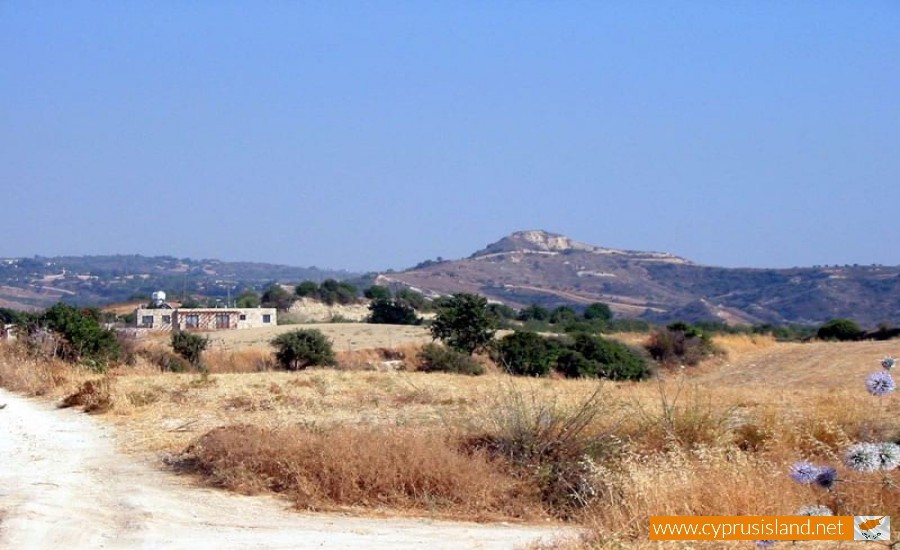 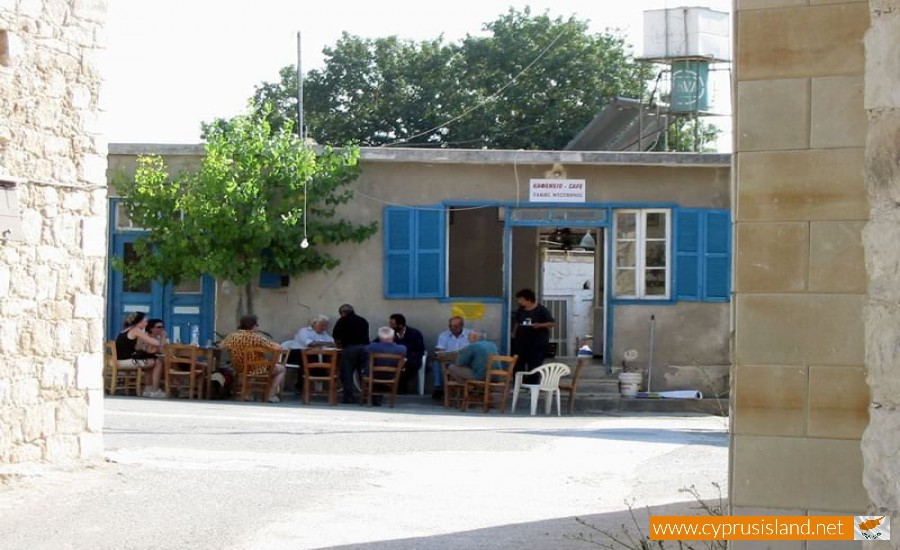