The iconic community of Fyti is located 25 kilometres northeast of Paphos and 20 kilometres southeast of Polis Chrysochous.

Walking through the village there is renovation work under construction on older houses which will increase the population as more and more locals want to live in a traditional house in a quiet farm village.

The village Fyti is also written as Fiti. It seems that both names are spelt correctly. For the first spelling it is said that the village was built in the plants, because the forest extended until the plain which the village is located in. Later in the beginning of the 19th century, the village fully flourished and it was a spiritual and education centre. This is where the children of the surrounding villages went to school. It was a spiritual plantation which in Greek is called Foitorio. Unfortunately the school village which had two teachers closed in 1985 as it only had 20 students. According to Mas Latri the village existed during the medieval times and also spells Fyti as Phiti. He also includes it in the lists of feuds during the ruling of the Franks

Fyti is the most well-known weaving centre in the Paphos district and is one of the most important in Cyprus. The weaves which are made in the village known as Fithkiotika are well known for their variety in patterns but also for their rich colours. The famous Fythkiotika are a long tradition in the area of weaver which began during the medieval years. In her book A Lady’s impressions of Cyprus in 1893, Miss Lewis mentions these wonderful pieces of art with great enthusiasm.

The community of Fyti is still an iconic village which continues to preserve its traditional local architecture to a great point. The houses are built with stone and this is the reason why Fyti and another two villages in the Paphos district are tourist villages of category A.

In the area one can meet the very few residents doing traditional work such as ploughing their fields with animals or weaving with the old traditional voufa.

In the heart of Fyti is the village square where one can relax in one of the two village taverns. The village tavern in Fyti is a building which was constructed two hundred years ago and is the oldest building in the village. In the past it was also the school for boys.

On the road outside Fyti is the restaurant Pefkos which means Pine and it took its name due to a pine tree which is in its entrance. The walls of the restaurant are decorated with coloured materilas called Fithkiotika.

Next to the restaurant Pefkos is a copper headstone in memory of the savour of the village, Konstantinos Fitides, who brought the water to the village in 1938. He brought the water from a well which was owned by the Holly Monastery of Panagia Chrysorogiatissa and he took it to the village. Up until then Fyti received it water from wells. The garden in which the monument is in, is filled with containers filled with different flowers and plants. There is also a stone water tap and an old preserved olive mill in the garden.

Next to the monument is the Museum of Weaving and Traditional Art which was built in 1947 and houses traditional tools for making clothes, agriculture and donkey equipment. The main attraction of the museum is the traditional weaver, including a fully operating wheel which turns. The decorated materials which are made here are known as Fythkiotika while the traditional weaver dates back to the medieval years. The weaver is done by making geometrical shapes and each pattern represents an activity.

The church of Saint Dimitrios was built during the 1857 and is located in the village square. The temple is dated from 1854 and it doesn’t seem to have been affected during the passing of time, the colours are still fresh and alive. There is a cross on top with two green dragons. In the centre of the temple is a great crystal chandelier and from the balcony of the top floor one can enjoy the great view of the interior.

There are many churches to visit in the surrounding area of Fiti: the church of Saint George is located at the border of Fyti and Anadiou. The church of Agia Marina is located to the southwest of the village.

The small chapel of Saint Symeon can be found in the school yard. The chapel is in reality a circle of stones which were located under a tree. The stones were transferred about 40 years ago so that the primary school playground could be built. At the end of the school yard there is a wooden box which contains the icon of the saint.

At the west part of the village is a deserted house of the forester, with big arches. This house had a reputation of being the most expensive house in the village partly because of its unique architecture. At the back part of the building is a great garden with an oven. The house is an impressive building and must be restores. As soon as it will be restored it will be a cultural centre.

On the road outside Fyti towards Lasa there is a very narrow piece which is called Agrikou. There one can see an old oak tree where the local women used to wash their clothes. According to a resident of the area, the women went to the interior of the tree and then they washes the clothes with the water next to the tree. The water that runs there comes from the mountain spring. 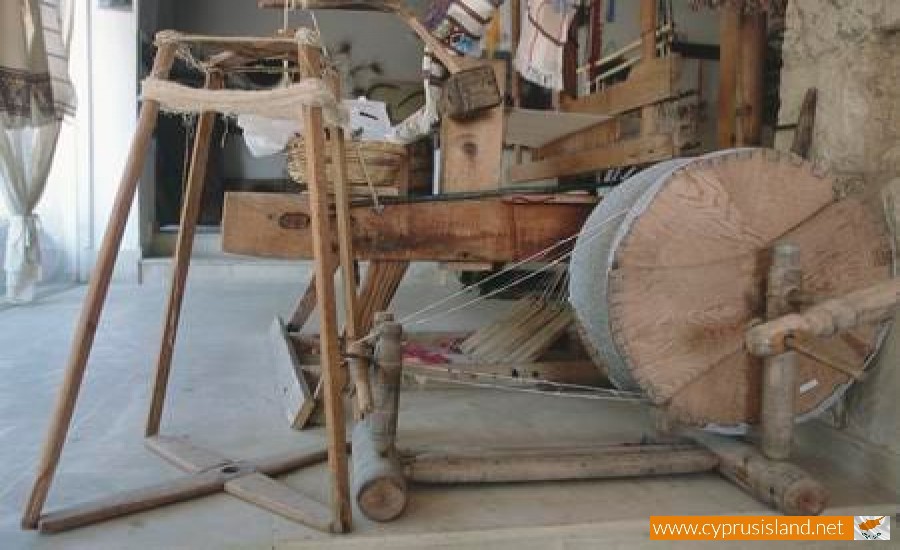 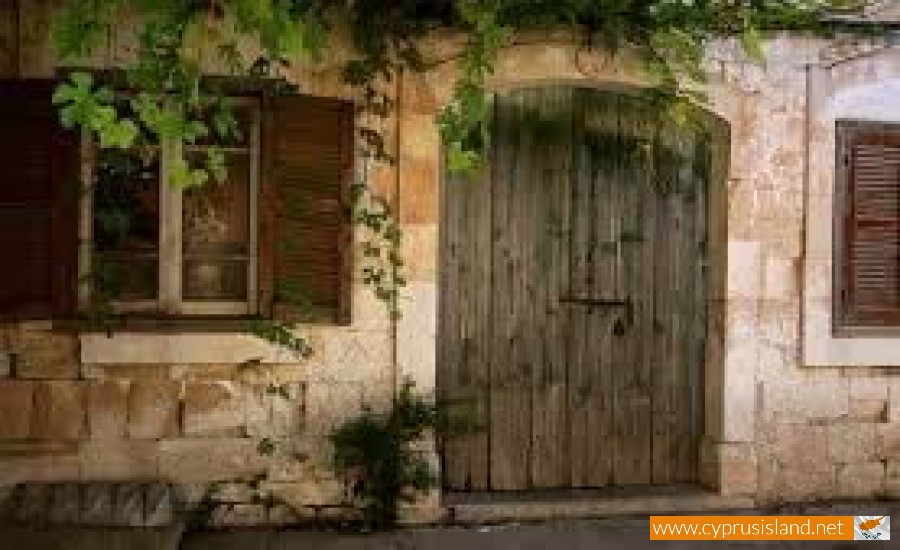 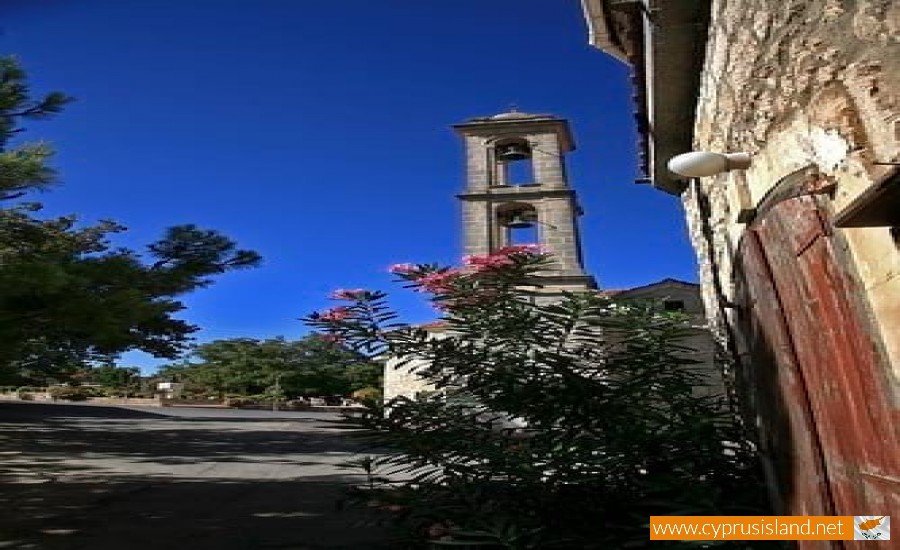