Peyia is a suburb in the Paphos district and has been an independent municipality since 1994. The municipality has an extent of 4.552 hectares and is built on a hillside.

Moreover, Peyia is located at an altitude of 200 metres and is 15 kilometres from the centre of Paphos. Peyia borders to the north with Kissonerga, to the east with Akoursos, with Kathikas and Pano Arodes and Kato Arodes to the north .The western part of the administrative area is a beach front. The municipal borders of Peyia also include the small island of Yeronisos.

There are many versions as to how Peyia received its name. The most prevailing versions is considered to be the opinion of Nearchou Kliridi, who believes that it was given this name due to the Venetians. During the Venetian period, the Venetians called the neighbouring port B(a)eyia. It Italian B (a) means bay and this is how the name occurred. It is also worth mentioning that Peyia is also written as Pegeia in English.

The regional area of Peyia has been inhabited since the Copper Age (4000 B.C).  The location in which Peyia is in today was old Akamantida. The ships of the Acheoi reached the shores of Peyia and then they founded a colony. Later on a port operated in Agio Georgio Peyia, which served the needs of ships from Konstantinoupoli.

According to the population inventory that took place in Cyprus, the population of Peyia has increased during the last decades reaching to around 10.000 residents. In 1994 the suburb had expanded so much that Peyia was then declared a municipality. 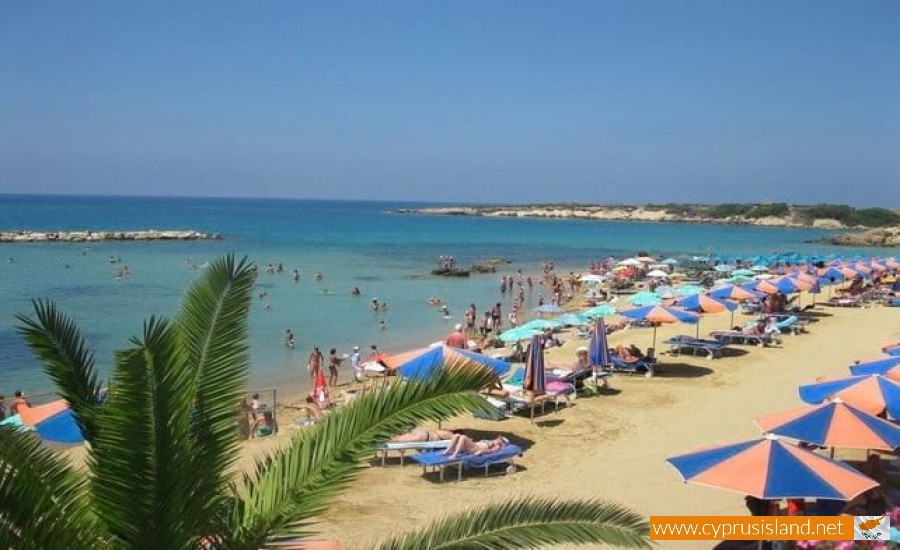 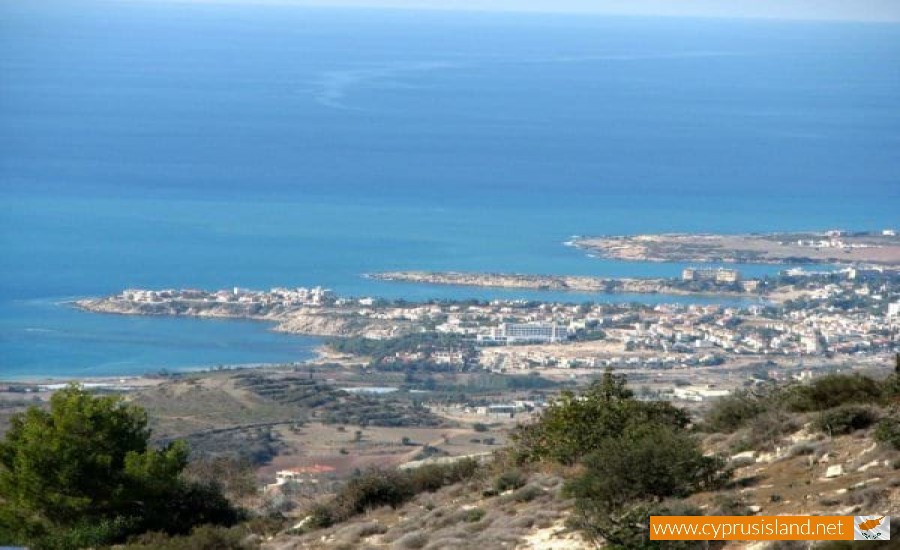 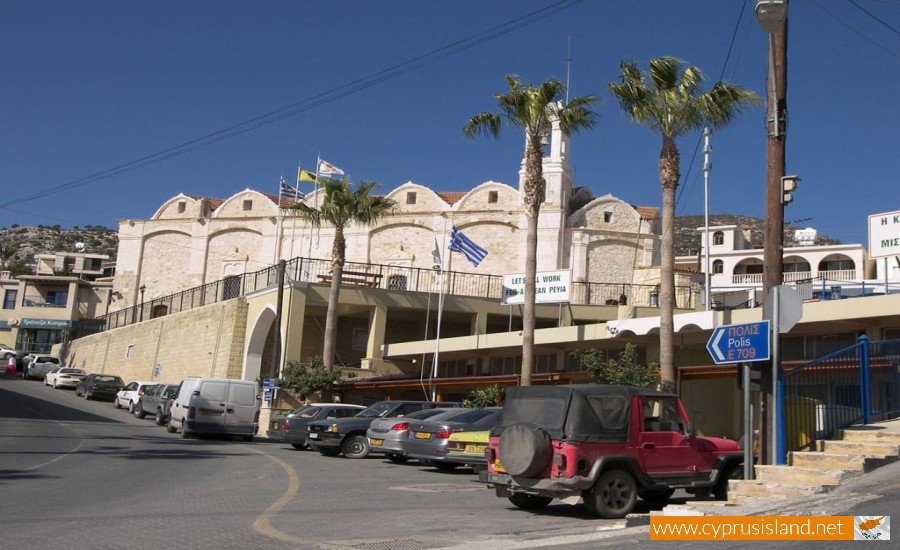 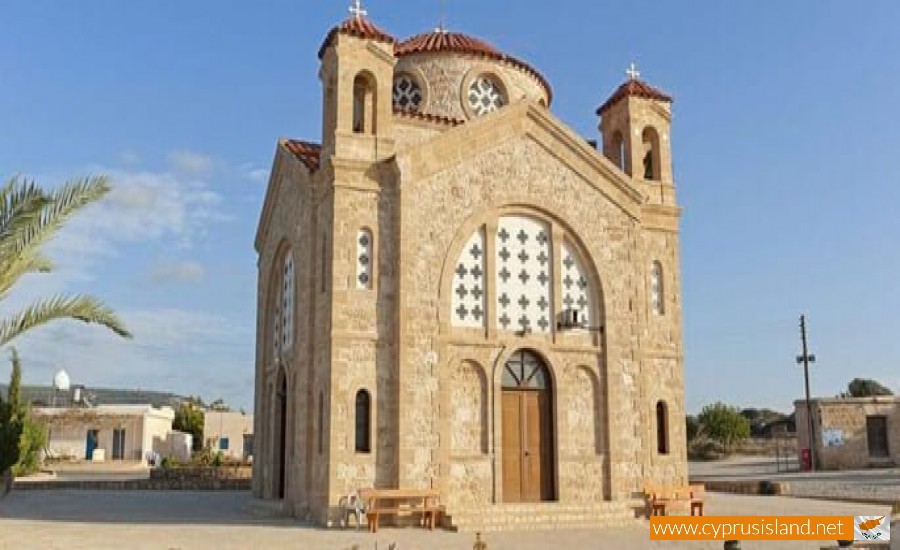 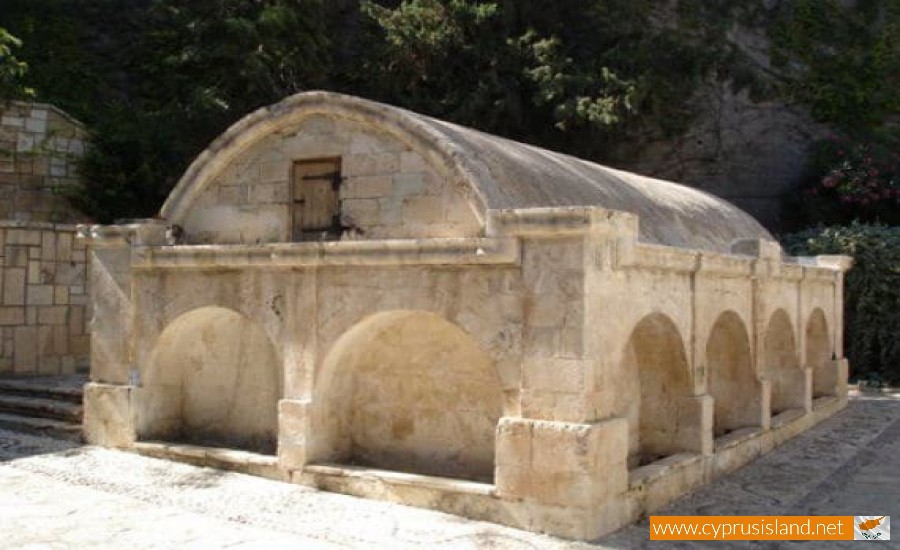