Paphos Acropolis is made up of ancient ruins and buildings of great historical value.

The Acropolis is situated near the new Paphos Lighthouse, in the Paphos Archaeological Park. It was  built in the second century and the Odeon is made of pure limestone. Today it is used to stage musical and live performances.

The ancient Odeum is semi circular in shape with 12 rows of seats. It occupied an important place in ancient Cypriot history and even today with the influx of tourists its value has not diminished. To the south of the Odean are the remains of the Roman temple of Asclepius, God of Medicine and to the north are remains of ancient town walls. 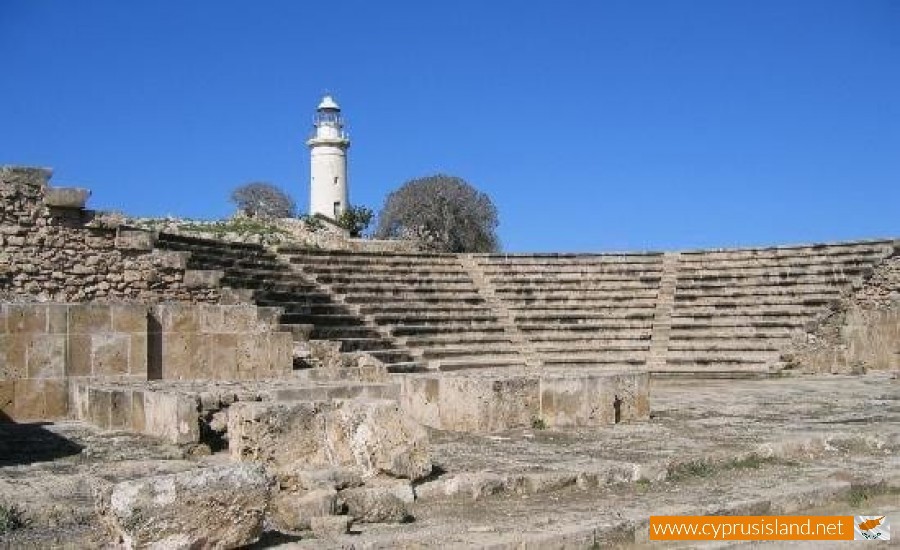 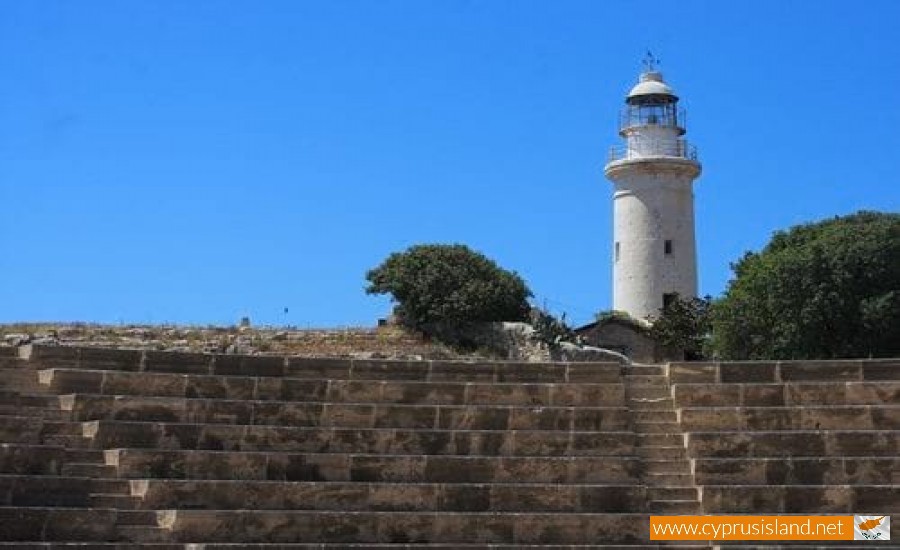 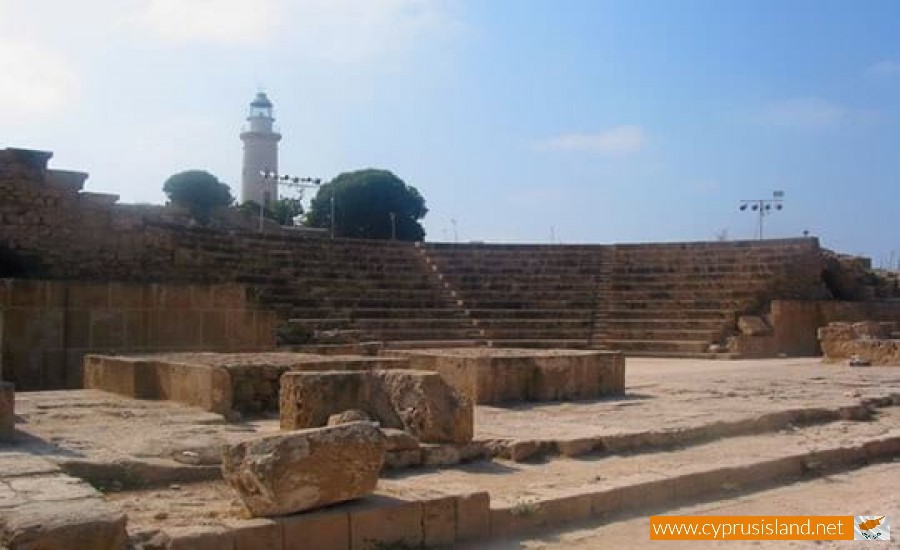 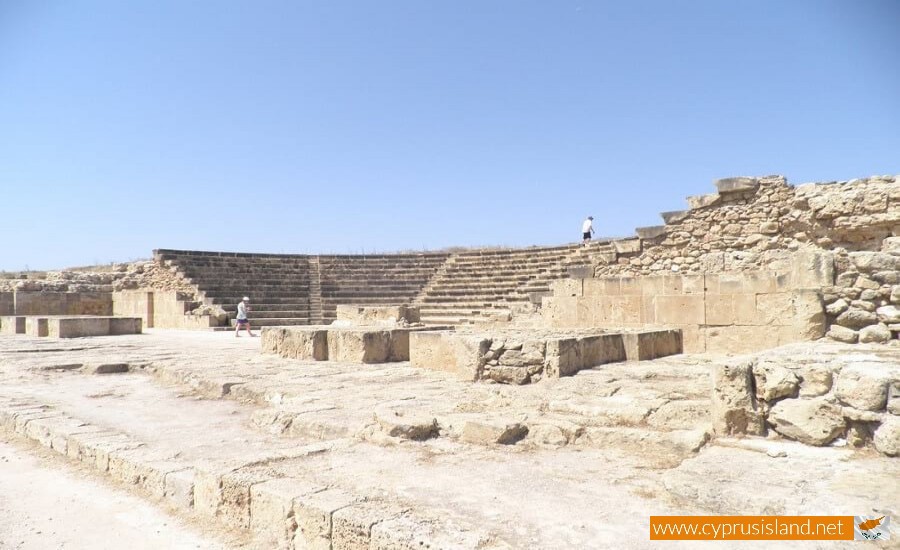