The Paphos mosaics are situated near the Paphos harbour at the Paphos Archaeological Park and they are some superbly preserved mosaic remains dating from third to fifth century A.D.

These mosaic floors can be seen in the House of Dionysos, Orpheus and Aion, and the House of Theseus, in the form of pavements. A farmer accidentally discovered these mosaics while he was ploughing his field.

Untill today, the villas are being excavated and the mosaics that are being found depict scenes from Greek mythology and are made from small cubes of marble stone along with glass paste. These small marble cubes are called tesserae. The wide range of these beautiful designs can be seen in the House of Dionysos where nearly 5,985 sq.ft of area consisting of 14 rooms are covered with the mosaics. 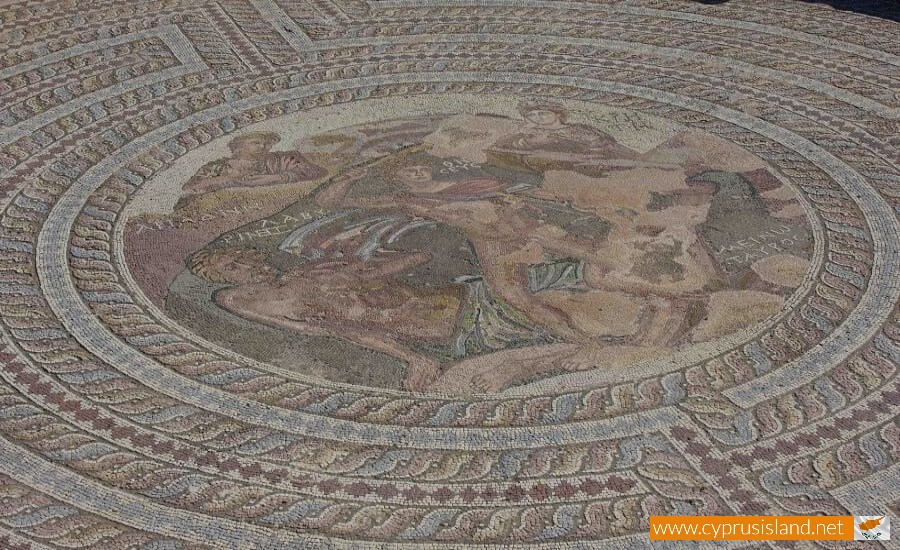 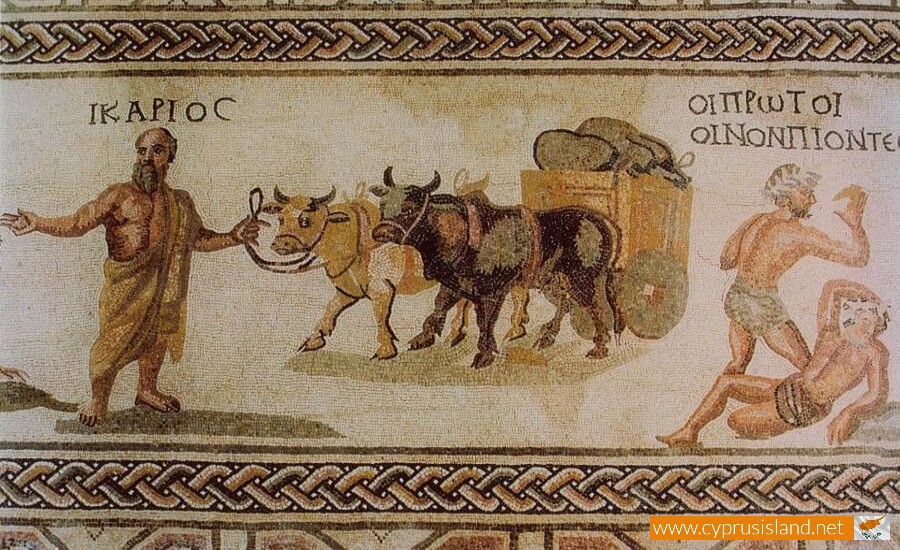 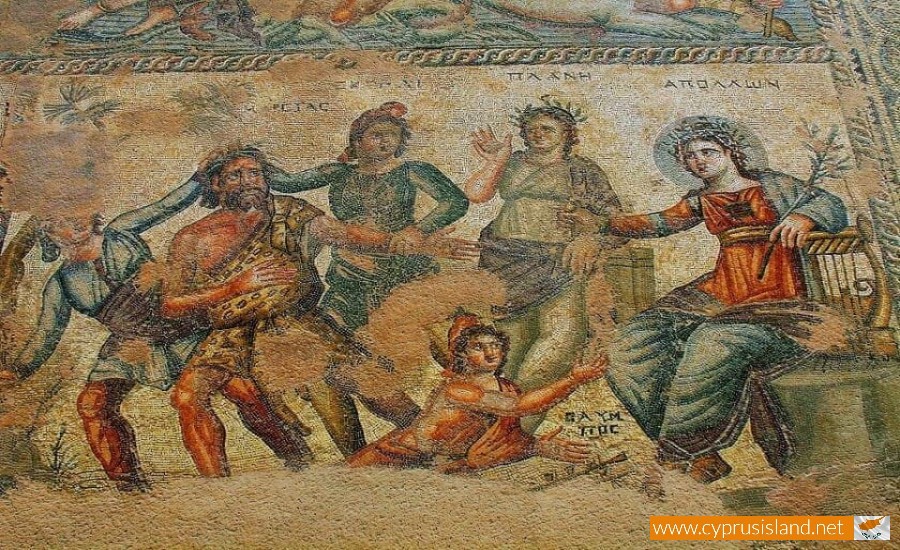