Following the example of Alexander the Great, the Ptolemean founded many new cities. In Cyprus the city of Marion (today’s Polis Chrysochous) was rebuilt at the beginning of the 3rd century B.C , after the complete destruction by Ptolemean A’ and was named Arsinoe in memory of Arsinoe B’ , sister and wife of Ptolemean Filadelphos.  Two other towns with the name of Arsinoe were built, the first is Salamina to the east of Cyprus and the second is in the Paphos district between New and Old Paphos. This city according to Stravona has a temple and a holly garden which haven’t been found. The temple was possibly dedicated to the Queen Arsinoe which was loved in Paphos as was Aphrodite and many kings and queens of the Ptolemean.

The ancient kingdom of Marion, with its capital city (today’s Polis Chrysochous) was also in the Paphos district. As inscriptions and coins show, we know the names of only 5 Kings of Marion: 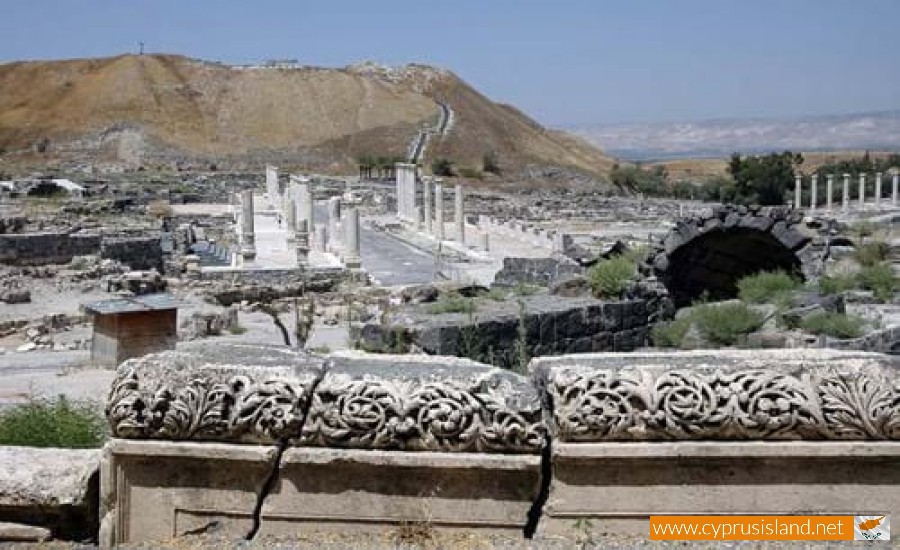 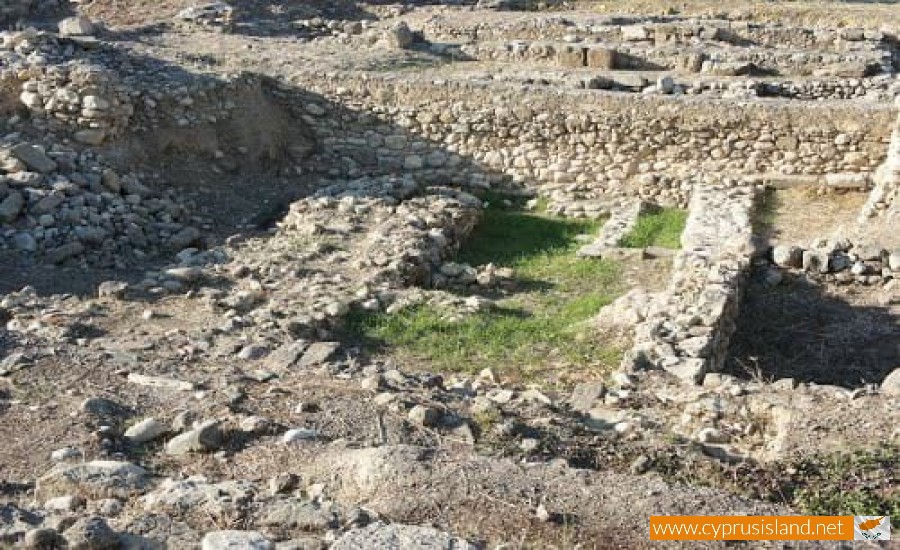 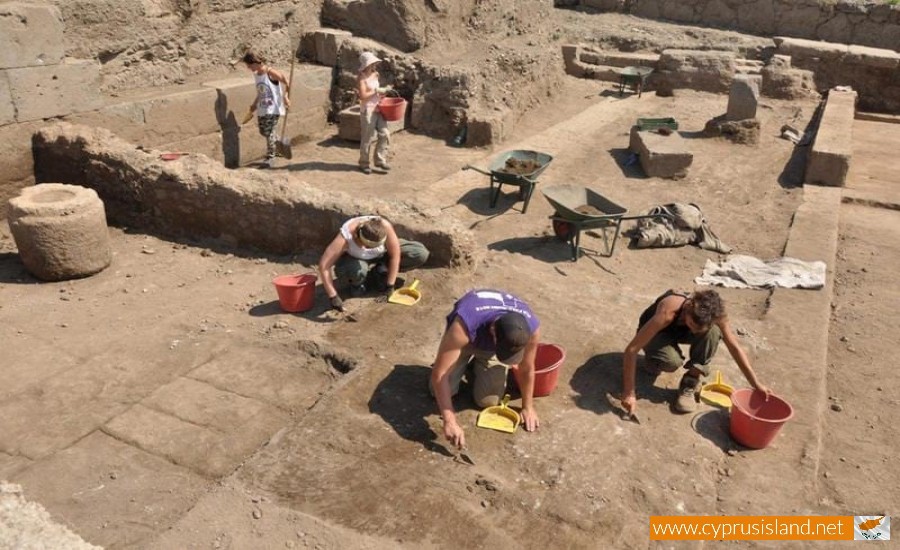