Saranta kolones are ruins of an ancient castle located to the north of Paphos harbour and when translated into English means Forty columns.

The name, saranta kolones comes from the fact that the original castle was built on the base of 40 granite columns. The columns are said to be constructed by the Lusignans in 13th century on the previous site of the Byzantine castle.

The castle itself is said to be constructed in 7th century to protect from Arab invaders and later the Lusignans remodelled it. Today, the castle is in ruins but there are some places to explore like the dungeons and towers. 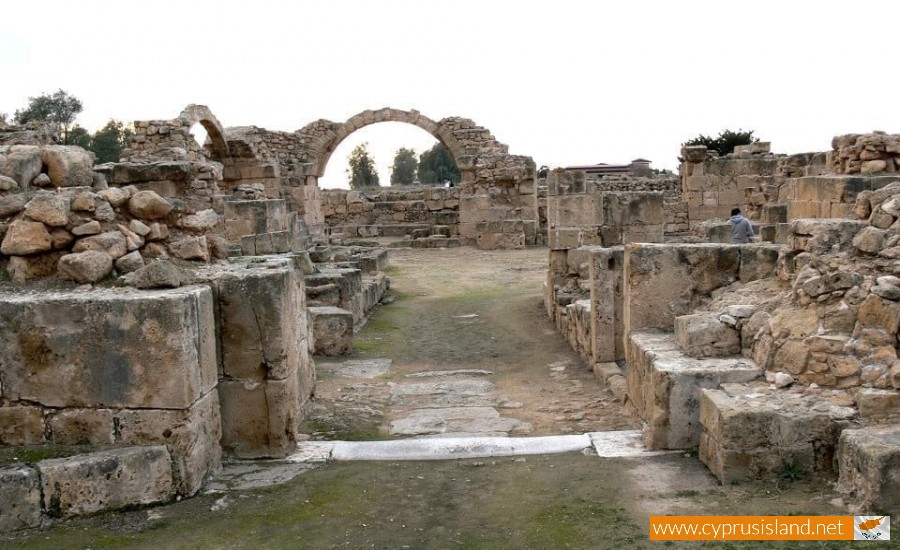 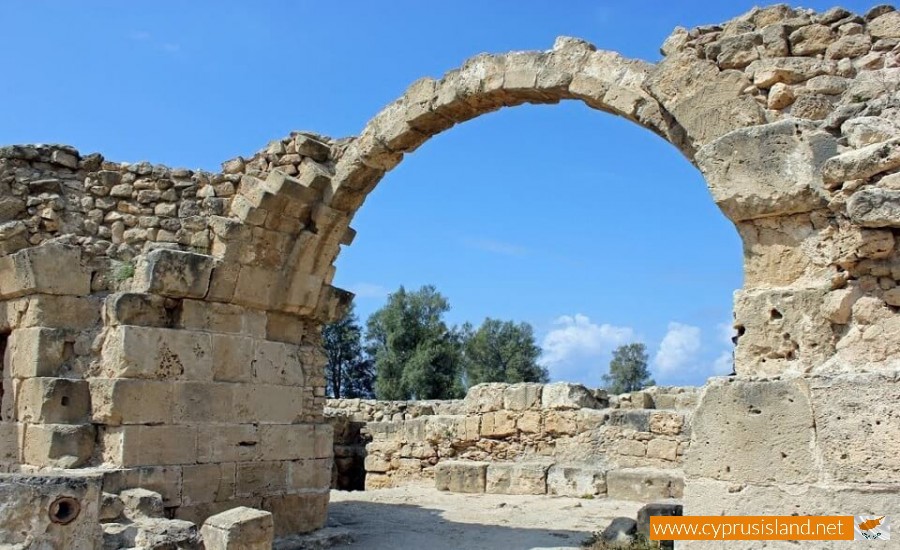 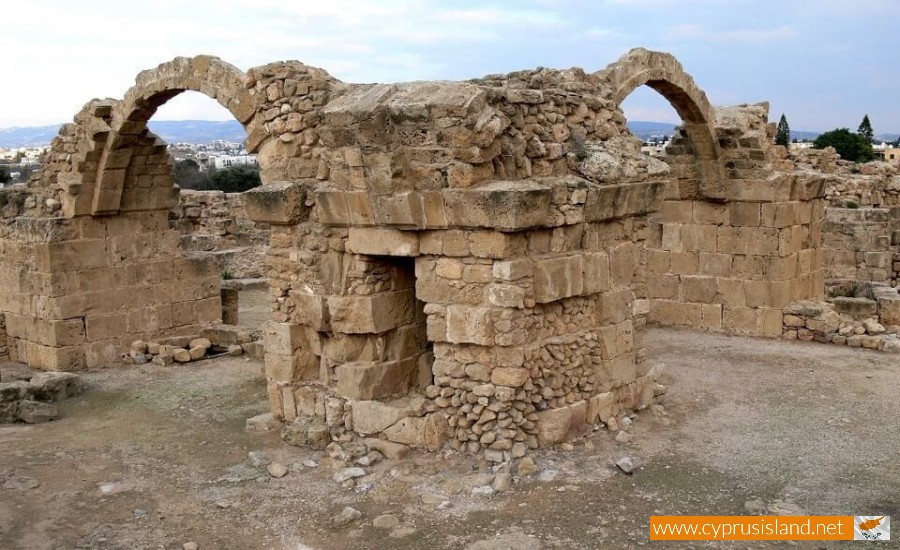 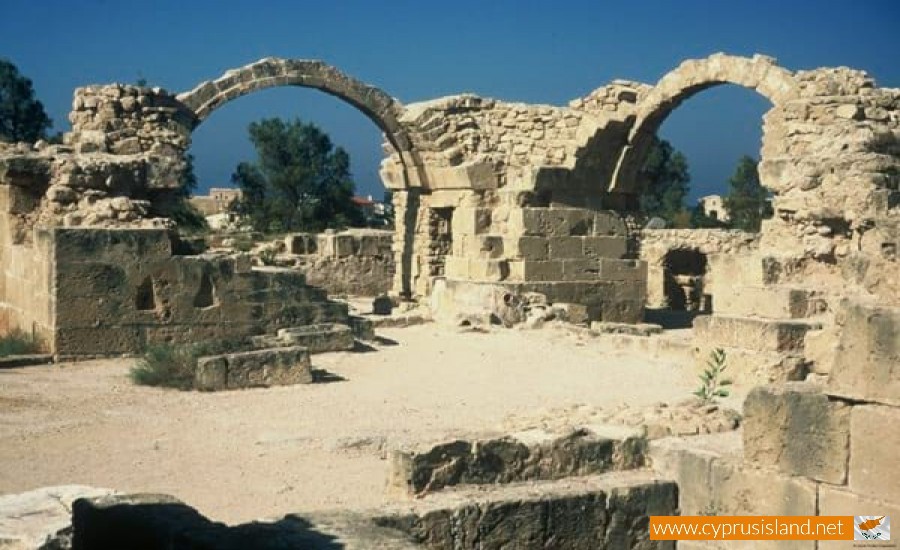