The Archaeological site of Kition, which includes the two locations Kathari and Pamboula, is located in the modern town of Larnaca.

From the 18th to the 20th century, various items have come to the surface after excavations by foreign travellers and grave robbers, such as the famous Assyrian column of King Sargon B which is located in Berlin today. A plaster copy of the column is exhibited in the Larnaca Museum.

The earlier phases of housing and worshipping in Kitio were found in the location of Kathari. This area is where the five successive temples and copper processing workshops were found. These were dated from the 13th century B.C until the end of the 11th century B.C.

This period is the late Bronze Age and the Geometrical periods in which Kition prospered and was inhabited by Mycenaean Achaeans. After their destruction a majestic temple which was identifies with the Temple of Astarte was built around 850 B.C by the Phoenicians. The use of the temple was continued until the beginning of the 3rd century B.C in which it was destroyed.

The excavations in Pamboula showed that the area was inhabited from the end of the Geometrical period until the Hellenistic period. The first building were dated from the 9th century B.C are made up from a temple and other various buildings. During the Archaic and the Classic period the temple was extended in order to include more rooms , courtyard with lodges and altars, hearths but and craft plants for the processing of copper.

Various finding show that Kition worshipped a number of gods. The main ones are, the Phoenetican gods Astarti (equivalent of Venus), Melkart (equivalent of Hercules) and Esmoun (equivalent of Asclepius), as well as the Egyptian gods Athor, Bes and Oro.

During the classic period, great projects were done in the town of Kitio such as urban large-scale projects they are part of a major construction programme of public buildings. This programme includes the drainage of the marchland in the area of Pamboula, the construction of the town’s drainage system and the construction of two ports, the commercial and naval. So far the naval one has been excavated. The remainders of it are the ramps which were used in order to tow the ships for repairs and storage. 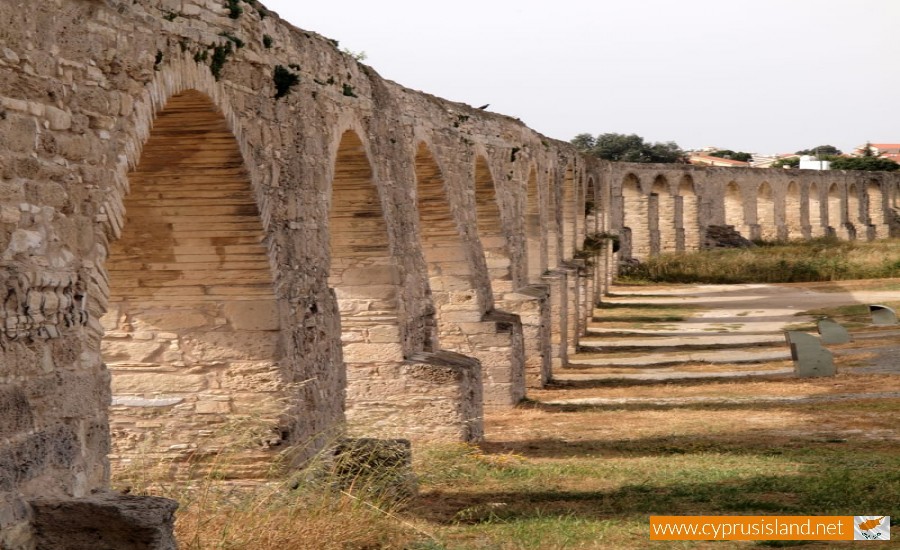 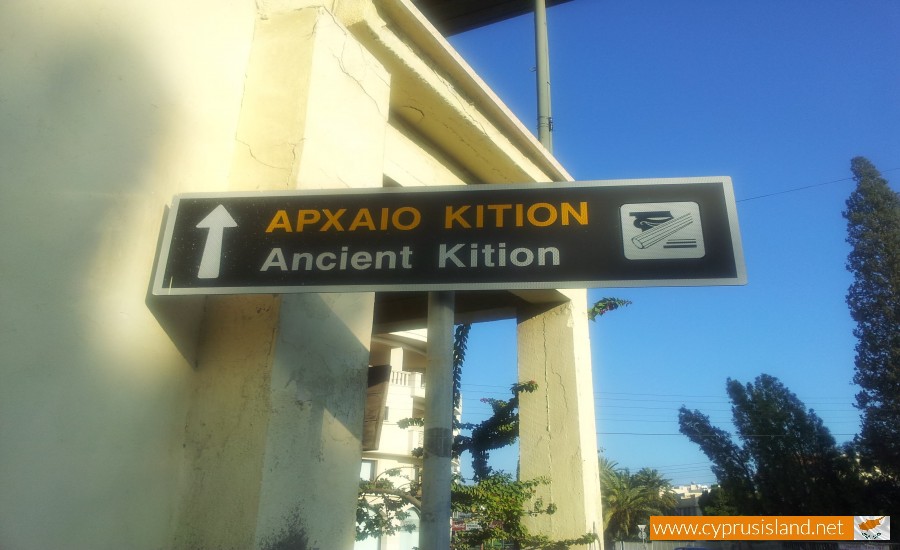 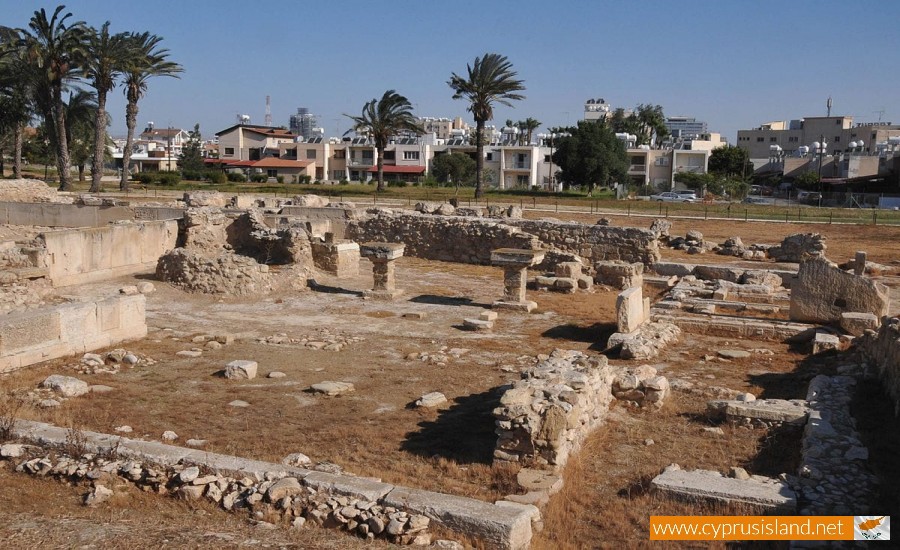